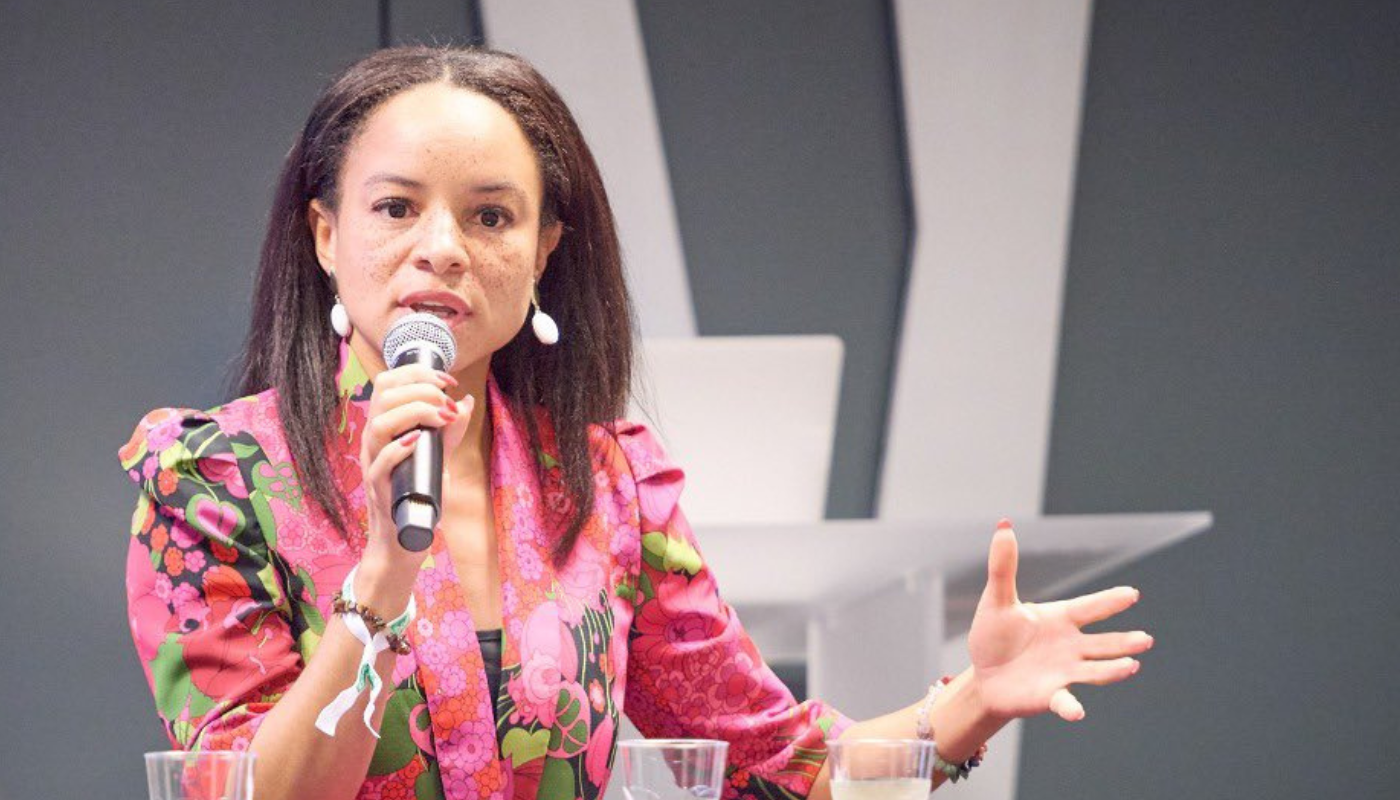 After long and difficult negotiations, the 164 World Trade Organisation (WTO) Member States reached a deal at the 12th Ministerial Conference, which took place last week. Renew Europe welcomes this deal, which covers and addresses several important issues. Even if the negotiations were not easy, the most important thing is that the WTO member states continue to discuss, move forward and deliver together.

The world is constantly changing, and the current geopolitical context is very uncertain. The declaration on food security is therefore very much welcome, and the agreement on fisheries subsidies is a positive step forward to tackle overfishing and protect our common oceans. The moratorium on duties on e-commerce was also prolonged, which is good news for avoiding digital protectionism. The deal also provides a response to the pandemic.

This Ministerial Conference is positive and shows the relevance of multilateralism. Renew Europe has always believed strongly in the strength of multilateralism. The Group therefore welcomes the agreement on the necessity to reform the WTO, which has been long called for!

Marie-Pierre Vedrenne MEP (Renaissance, FR), Renew Europe standing shadow rapporteur on the WTO and member of the European Parliament delegation for the 12th WTO Ministerial Conference in Geneva, declared: “The war in Ukraine, climate change, the COVID crisis. These challenges have clearly shown the acute need for cooperation and multilateralism, something that the EU has always been pushing for. MC12 delivered results, some that were long awaited, but our work must not stop here. Implementing WTO reform, ensuring food security worldwide, environmental standards: there is still a lot to do.”

Samira Rafaela MEP (D66, NL), Renew Europe coordinator in the European Parliament INTA Committee and part of the European Parliament delegation at these negotiations in Geneva, added: “The WTO has demonstrated it can deliver for global trade. These were difficult negotiations, but I didn’t expect it to be easy. The deals reached today are a step forward to positively impact people’s lives, such as the partial TRIPS waiver to facilitate the production of COVID-19 vaccines by developing countries. Now, we need to work on strengthening the multilateral system through reforming and modernising global trade rules.”

The world is constantly changing and the current geopolitical context is very uncertain.

Even if the negotiations are long and difficult, the most important thing is that the 164 #WTO member states continue to discuss, move forward and deliver together. pic.twitter.com/rLBKqRcBMK