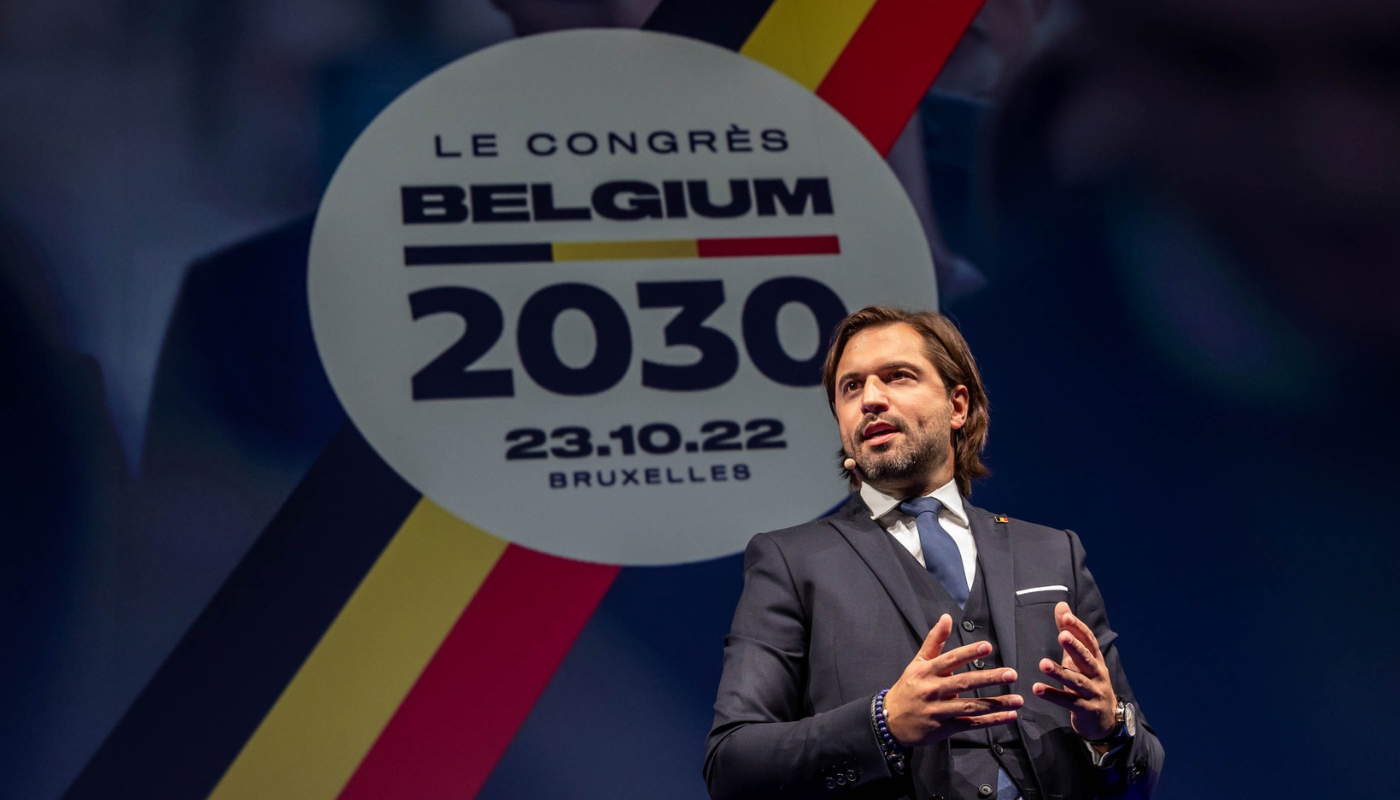 Over 1,000 members of ALDE Party’s Mouvement Réformateur (MR) gathered in Brussels this Sunday, October 23, for its first-ever Belgium 2030 congress. Members overwhelmingly supported 21 proposals aimed at making Belgium a digital, efficient and energy independent nation from by 2030.

Belgium 2030 is a process that began two years ago, with more than 20 debates organised in Brussels and Wallonia, focusing on the issues of taxation and employment, energy, state efficiency and digital technology.

MR President Georges-Louis Bouchez closed the congress by pointing out that Belgium today faces two contradictory realities: it must look to the future, but people also expect politicians to address their immediate difficulties.

“MR wants to combine the two imperatives and prepare for Belgium’s bicentenary by positioning Belgium as a modern country, looking to the future and capable of meeting challenges. For that we have to carry out the reforms now and not wait until 2029. And have them in mind for the 2024 elections.”

The members voted in favour of, amongst other things:

You can watch the full event here (in French).