Organisational Structure of the ALDE Party

ALDE Party Governance – the life of a democratic party

European Liberals are a member-driven organisation.

Our members, national political parties and individuals, are at the core of the European Liberal Party.

Their representatives meet at least twice a year at the ALDE Party Congress and Council. The Congress is the highest decision-making body electing the political leadership and adopting policies. The Council, composed of a smaller number of representatives discusses membership applications and approves the annual budget of the party.

The political leadership, the President, the Treasurer and 9 Vice-Presidents, form the Bureau that sets the day-to-day political guidelines and is elected by Congress for a mandate of 2 years.

In the ALDE Party Headquarters in Brussels, the daily management of the Party’s activities is led by the Secretary-General and a team of more than 20 colleagues.

In the European Parliament, the Renew Europe Group (composed of ALDE’s MEPs, EDP, PLUS and Renaissance) works towards turning liberal ideas into legislation serving our European interests.

The annual Party Congress, which is the supreme-decision making forum, highlights a key political issue for high level debates. The Congress brings together delegates from all our member parties, our parliamentary group, liberal democrat Commissioners, Ministers, MPs and representatives of the European Liberal Youth. Congress delegates elect the ALDE Party Bureau members and adopt the political resolutions and common electoral programme for the European elections.

The ALDE Party Council is the party’s second highest decision-making body and meets at least twice a year. Delegates of full member parties are empowered to speak and act on behalf of the ALDE Party. The Council approves membership applications, membership fees, the party’s annual budget and accounts and nominates the Secretary General.

The Bureau provides the ALDE Party with its day-to-day guidance. The President, Vice-Presidents and Treasurer of the Bureau are elected every two years at the Congress.

Liberal Democrats in the European Parliament sit in the Renew Europe Group and currently comprise 98 members from 22 countries of which 66 represent ALDE Party members, along with EDP, PLUS and Renaissance. They share common values and a common vision for Europe. The group is led by former Prime Minister Dacian CIOLOȘ (Partidul Libertate, Unitate și Solidaritate, Romania).

Closely linked to the ALDE Party and the Group in the European Parliament the non profit association ELF brings together national political foundations and think-tanks in the European Union who, within the framework of liberal, democratic and reformist ideals, wish to contribute to the European Union. Through education, training, research and the promotion of active citizenship the Forum contributes to the debate on European public policy issues and the further process of European integration. Responsible for the overall strategic direction, resource management and growth of ALDE Party, as well further developing the relationship with member parties and its community of stakeholders. 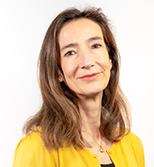 Responsible for managing and coordinating the administration, finances, and compliance of the Secretariat. 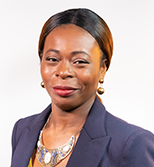 Responsible for the regular follow up of the running budget use, financial analysis, payments, and cooperation with the external accountant. 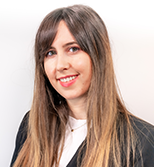 Responsible for the invoicing process, reconciling corporate card payments, following the budget use of political projects, and assisting the Deputy Secretary General for the internal verification of compliance. 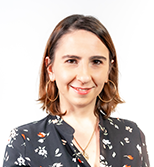 Responsible for recruiting and onboarding, talent management and rewards for the staff. 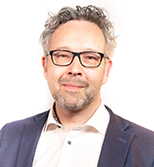 HEAD OF THE COMMUNICATION & EVENTS UNIT

ALDE Party Spokesperson. Responsible for advising the President and Secretary General on communication & media matters and managing the work of the unit and its budget. 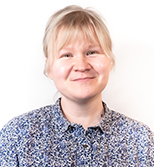 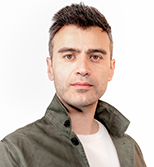 Responsible for creating and developing multimedia content, ensuring the consistency of the brand, and improving engagement. 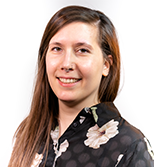 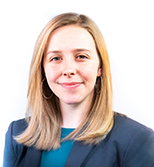 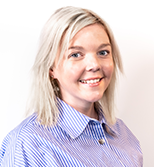 HEAD OF THE ENGAGEMENT UNIT

Responsible for ensuring growth of ALDE Party Community in terms of overall numbers and income and renewed development of relationships with stakeholders. 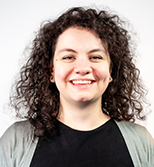 Responsible for managing all aspects of the Party events calendar, including budget, relations with different suppliers, with a focus on large-scale events.

Responsible for empowering Member Party campaigns and supporting the Research and Empowerment Unit with data analysis. 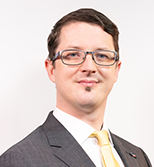 Responsible for providing data research and analysis, supporting the activities of the Data & Analytics Team, and developing new analytics and database solutions. 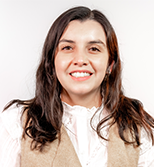 Responsible for all EU policy work with the goal of shaping and promoting ALDE party’s narrative, presence, and influence on the European stage. 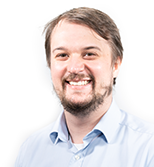 HEAD OF THE RESEARCH & EMPOWERMENT UNIT

Responsible for monitoring and liaising with ALDE Party stakeholders for EU Policy development and assisting ALDE President with daily tasks in Brussels and abroad. 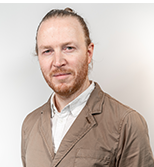 ALLIANCE OF HER PROJECT MANAGER

Responsible for all aspects of the Alliance Of Her, including setting the strategic direction.

The Nigerian born Italian Timothy Asotie, believes that our cultural differences and our shared values make Europe unique and stronger. Timothy  is a Political Analyst with a B.Sc in Political Science, a post-graduate degree in Intercultural Mediation and a MA in International Relations. His vision as the treasurer for the next two years is to render financial transparency in promoting liberalism and democracy across Europe.

Silvia believes the individual members are an essential body to the ALDE Party, having an incredible potential. Thus, she will work to increase their visibility and make their voice stronger. Within the Steering Committee Silvia serves as Political Officer.

As the responsible member of the Steering committee for the activity of our coordinators all over the continent, Sven will dedicate his time to increase the activities in all regions of Europe. “I understand communication, transparency and accountability as crucial elements for my service to our members. It is most important, to empower the field, to focus our motivation and to improve our political standing. I am here to serve this mission. Please contact me with all your needs.”

Laura is a law student in Brussels passionate about European Union law. Her first political membership was four years ago with the individual members of ALDE Party. She believes the individual members should have an important voice and wants to fight like a liberal to get the message across. For the Steering Committee Laura serves as a PR/PA-officer.

As Marketing and Communications Officer within the Steering Committee, Pascal Jacobs strives for a stronger internal communication and growing visibility of individual members all over Europe. “Next to that, I will focus on bringing our events and activities closer to the needs and wishes of both new and existing individual members. This way I am convinced we can both enhance the commitment and connection of our members and establish a further growth of the amount of members.” 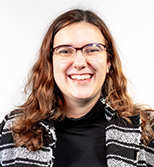 Responsible for managing and updating the website and assisting with the production and distribution of social media and internal communication content. 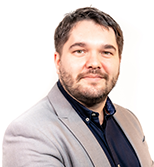 Responsible for managing the Individual Membership and the Individual Donors Programmes, administering the parties’ CRM and working on communication such as drafting of email campaigns. 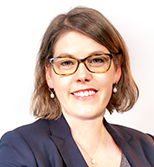