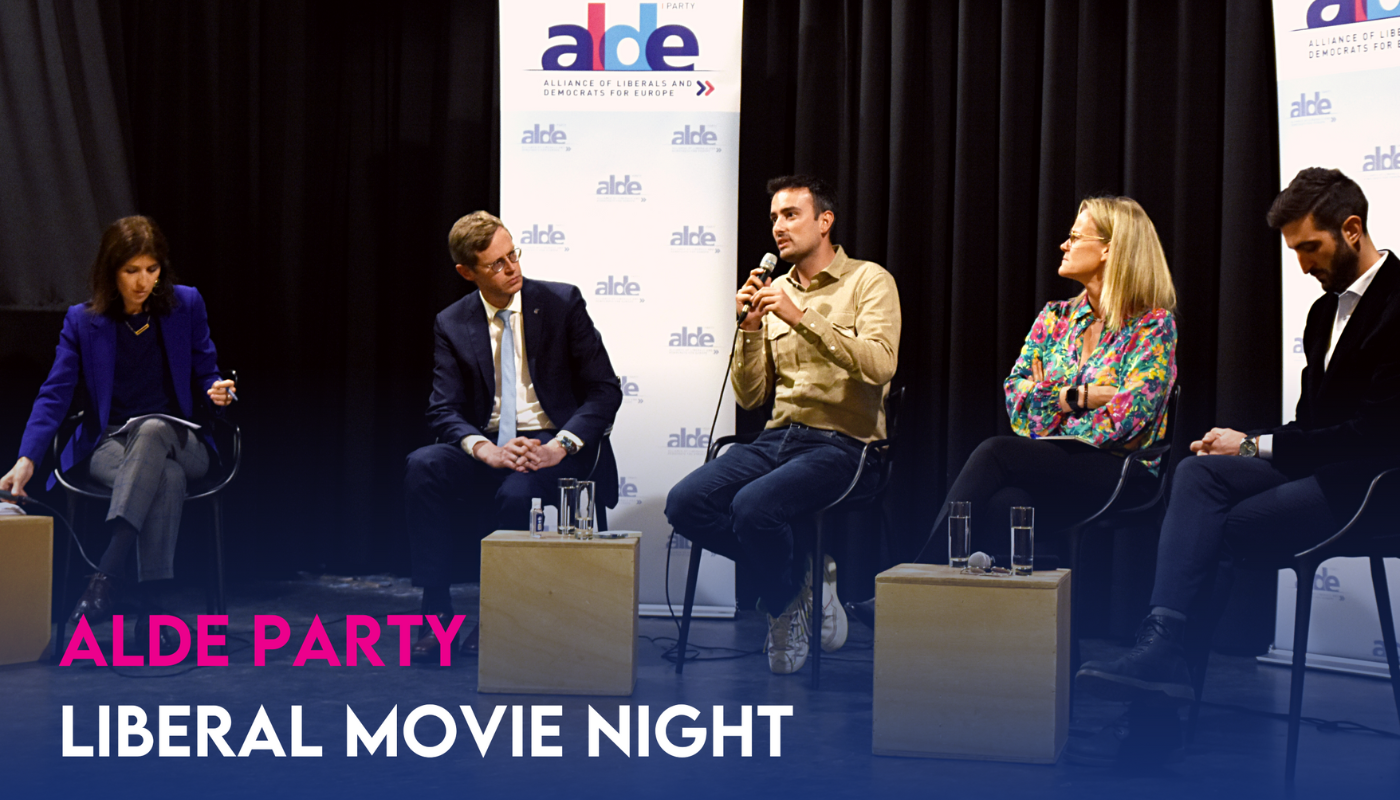 Liberals discuss the future of electric vehicles and debunk myths around their construction at the first “Liberal Movie Night” hosted by ALDE Party and Mouvement Réformateur (MR).

Last week, ALDE Party and MR hosted the first "Liberal Movie Night", accompanied by European Commissioner of Justice Didier Reynders. The event consisted on the screening of the documentary "À contresens" and a debate on the future of electric vehicles. The evening's discussions were moderated by Alexia Bertrand, head of the MR group in the Parliament of the region of Brussels.

In his opening speech, Reynders remarked that “It is often difficult for consumers to know what behavior to adopt, what product to buy, to contribute to a 'greener' society. And yet, if we want to succeed in transforming our economy and ensuring its ecological transition, we will all have to participate.”

The event drew an audience of over 100 liberals from across Europe in Brussels who contributed to a lively and engaging debate with a panel of experts on the pros and cons of electric vehicles, as well as the plethora of myths that surround the fabrication of these vehicles.

On the advantage of electric cars, Reynders pointed out “the importance of digitization for the ecological transition. Electric cars are often also connected cars. They generate and collect a large volume of data, useful for optimizing the performance of cars, or even for providing new services to drivers.”

On the transition towards electric vehicles, Amelie Pans, municipal councilor in Woluwe-Saint-Lambert, remarked that “it will not happen overnight. It will be progressive, over 10, 15 or 20 years. Studies show that if the vehicle fleet, for example in Sweden, the Netherlands and Germany, becomes 100% electric, the demand for electricity will only increase by 15%. This increase will of course be gradual.”

Tonight's Liberal Movie Night in Brussels is on now!

🇪🇺 Commissioner @dreynders shares remarks ahead of our screening of A Contresens, on electric vehicles ⚡ pic.twitter.com/Chh9w5i741

Would you like to attend our next Liberal Movie Night and debate the topics that matter to you? Stay in touch by signing up for our events mailing list!