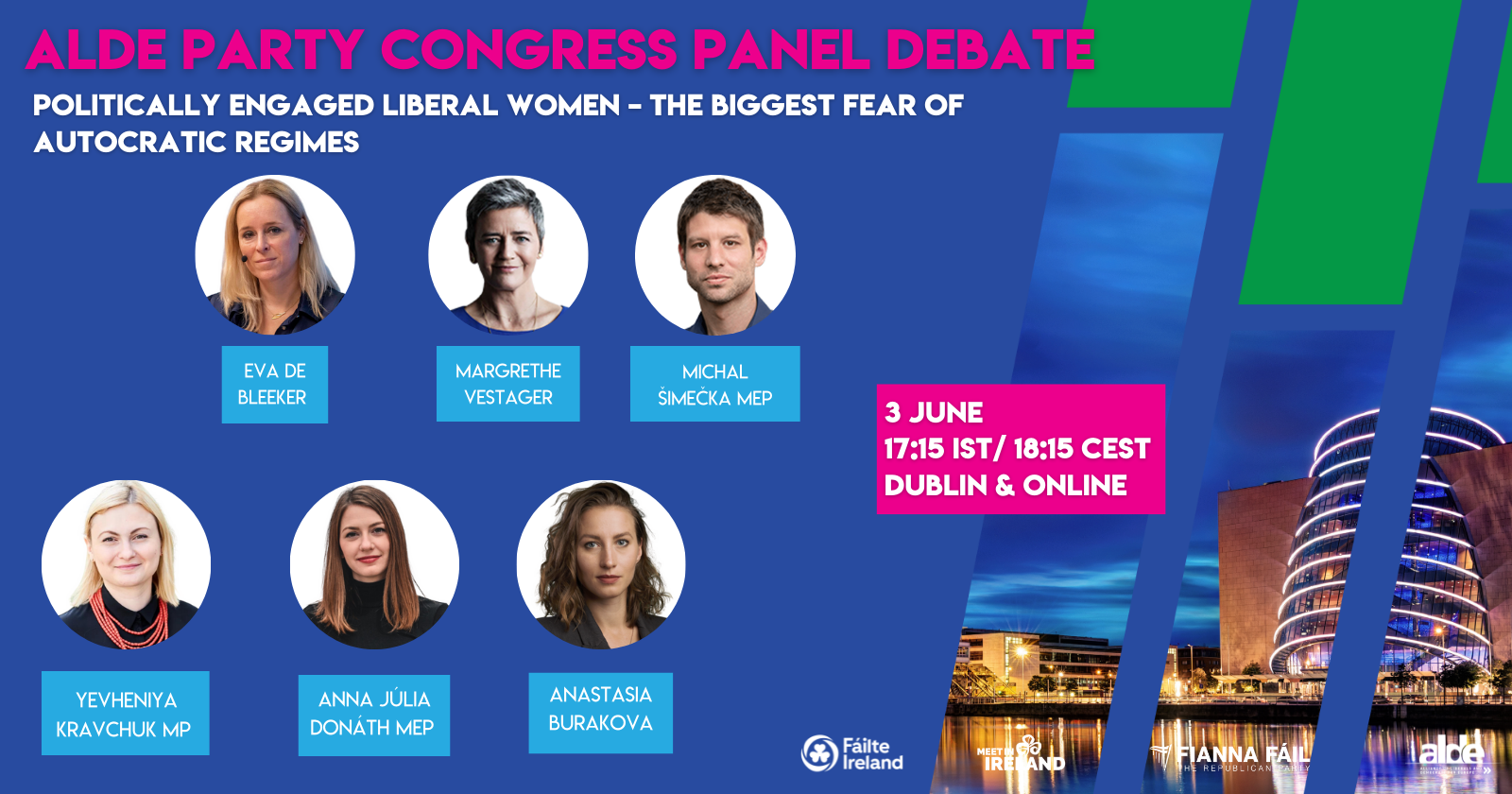 In Europe and around the world authoritarian leaders have launched a simultaneous assault on women’s rights and democracy that is setting back decades of progress on both fronts. From totalitarian dictatorships to party-led autocracies to illiberal democracies headed by aspiring strongmen, all have one thing in common: a fear of politically active women.

It’s no coincidence that women’s rights are being rolled back while illiberal and authoritarian regimes are on the rise: women’s civil and political rights and democracy go hand in hand. Autocratic regimes fear women’s political leadership because they know that when women succeed in politics, liberal democracy is more likely to follow.

Fully free, politically active women are among the biggest threats to authoritarian and authoritarian-leaning leaders.

This is why initiatives like the ALDE Party’s Alliance Of Her programme really matter. It’s not just about getting a better balance in parliaments or on boards, though this is a necessary first step. The Alliance Of Her is vital because women’s political leadership strengthens liberal democracies and powerfully undermines authoritarianism.

To successfully counter the rising tide of authoritarianism liberals need to make promoting women’s political leadership front and centre of our liberal agenda.  And to be a credible, dynamic, and effective force for stronger democratic and liberal governance, liberals need a gender-inclusive agenda to attract women to the frontlines and to leadership roles.

These questions and more will be debated by an incredible panel of liberal leaders and influencers from across Europe on Friday June 3 at 17:15 IST/ 18:15 CEST.

Register to attend the ALDE Party Congress in person or follow the debate on our YouTube channel.