The Council adopted an urgent resolution on North-Macedonian membership in NATO and the European Union.

Council members also discussed developments in Romania. ALDE Romania was asked to clarify its position as a member of the Romanian government on the implementation of the Venice Commission's recommendations with regards to justice reforms and respect for the rule of law. It was agreed that there will be a review of the status of implementations at an upcoming Council meeting. 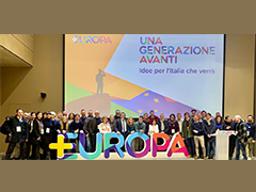 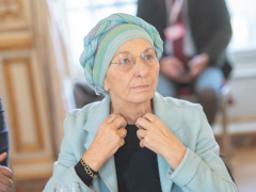