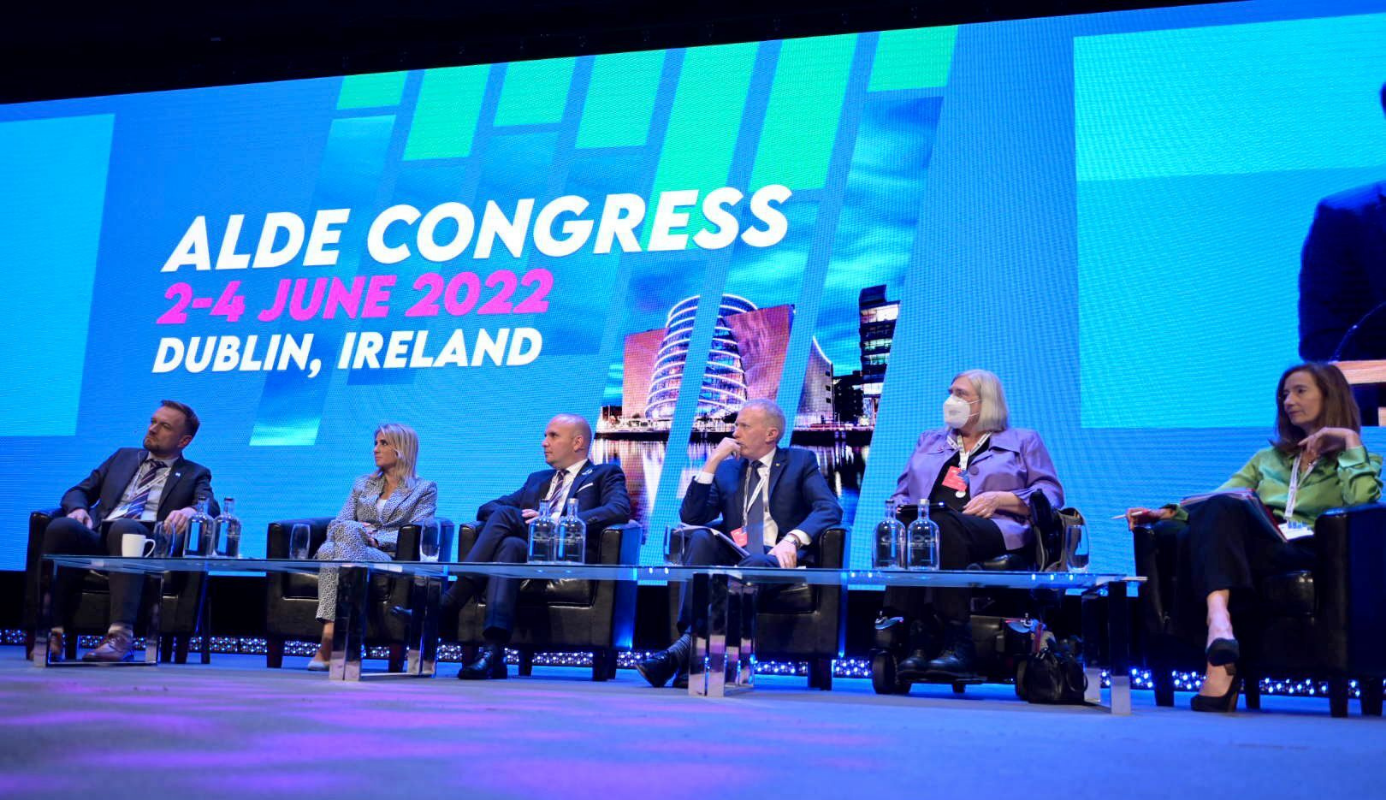 ALDE Party held its Council meeting during the ALDE Party Congress in Dublin on 2 June. In the meeting, delegates welcomed 4 new full members and 1 affiliate member, among other things.

Special congratulations to Centar and Iniciativa Liberal for obtaining a unanimous positive response from the Council!

Congratulations to @CentarStranka from #Croatia 🇭🇷, who just transitioned from associate to full membership of #ALDEParty! pic.twitter.com/iTNraHXQwy

Congratulations to @LiberalPT from #Portugal 🇵🇹 on their transition from associate to full membership of #ALDEParty! pic.twitter.com/h24VIsWU8e

🇬🇪 @LeloForGeorgia from Georgia has just been approved as a full member of #ALDEParty – Welcome! pic.twitter.com/1T3iiJlo12

🇺🇦 @sluganarodu_pp from #Ukraine has just been approved as a full member of #ALDEParty - Welcome! pic.twitter.com/u19JybrJa4

Congratulations to @Girchi_GE from #Georgia 🇬🇪, just approved as a new associate member of #ALDEParty! pic.twitter.com/v7awMWRAMf

During the Council meeting several urgency resolutions were discussed, which focused on key topics such as Europe’s energy supply, how to protect citizens and institutions from cyber-attacks, support for EU Membership Candidate Status for Georgia, Ukraine, and Moldova, and the protection of the opposition in Belarus and liberation of political prisoners in Russia, among other things.

Delegates also had the opportunity to go over ALDE Party’s role on the Conference on the Future of Europe. Find out what was done to ensure that citizens could push forward their ideas here.

The next Council meeting will take place in Bratislava, Slovakia on December 2022. The exact dates will be announced soon.