ALDE Party invites you to the first Liberal Movie Night 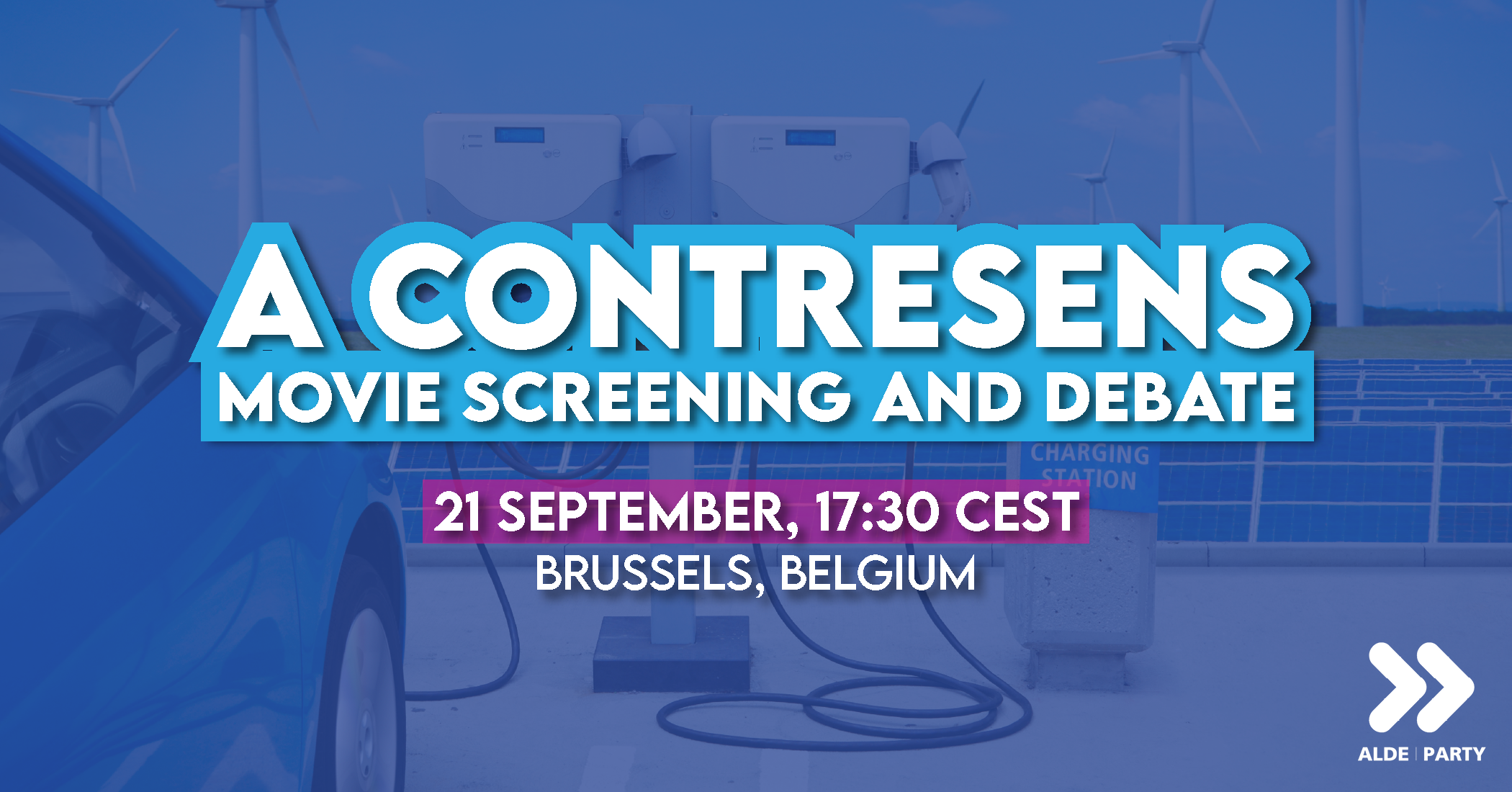 Join European Commissioner for Justice Didier Reynders for the screening of "A contresens" and a debate on the future of electric vehicles on 21 September at 17:30 in the Communal House of Woluwe-Saint-Lambert, Brussels.

On 8 June, the European Parliament voted to ban the sale of new cars with internal combustion engines in the European Union from 2035. Electric cars look likely to become the norm. But do we know what is in these electric cars and how their supply chain works? Are these cars as green as we hoped? Can their batteries be recycled? Will we have enough electricity to power them?

For two years, journalists Marc Muller and Jonas Schneiter went to investigate in the mines of Congo, the salt flats of Chile and in a battery recycling factory in Belgium to find answers to these questions and many more.

The result is the documentary "A contresens", which we invite you to watch in the company of:

Other speakers to be confirmed

The movie screening will be followed by a debate moderated by Alexia Bertrand.

Bring your curiosity and your questions and join us at the Communal House of Woluwe-Saint-Lambert on 21 September.

The movie is in French and will be projected with English subtitles.