It is with great sadness the ALDE Party learned of the passing of Uffe Ellemann-Jensen, one of Europe's and the liberal family’s great statesmen and visionaries.

He was instrumental in the fight for Europe’s reunification and development of our liberal democracies, not least by making Denmark the first country to re-establish diplomatic relations with and thus recognise the independence of the three Baltic states in 1991.

He kept up the fight for European democracy and freedom to the very end, campaigning in the recent Danish referendum on defence. He shall be sorely missed and we will carry his moral compass with us in our hearts and minds as we seek to continue building on his legacy.

The thoughts and condolences of the ALDE Party Bureau, Secretariat, and the entire liberal family are with his family and his political family at this difficult time.

May he rest in peace. 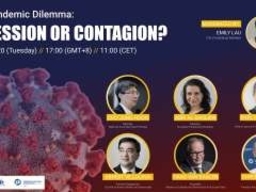 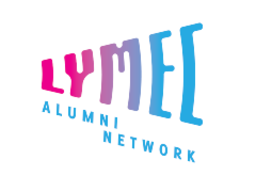