During the mandate of Cecilia Malmström as European Commissioner for Trade (2014-2019), the Juncker Commission was committed to promoting an EU-Taiwan Bilateral Investment Agreement (BIA). However, the BIA is no longer in the agenda for the current Commission led by Ursula von der Leyen.

ALDE Party President Hans van Baalen urges the Commission to include the BIA in the Trade Policy Review Agenda, overseen by the Current Commissioner of Trade and Commission Executive Vice-President Valdis Dombrovskis, published on 18 February.

At a meeting held by the European Parliament Committee on International Trade on 24 February, attended by Commissioner Dombrovskis, seven MEPs out of five major political groups spoke in favour of a BIA with Taiwan. 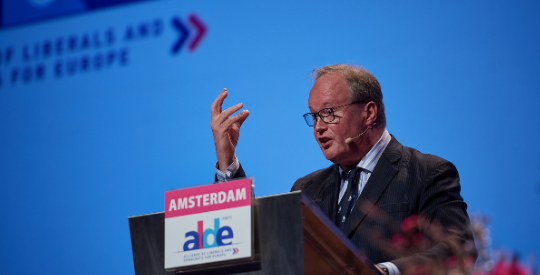