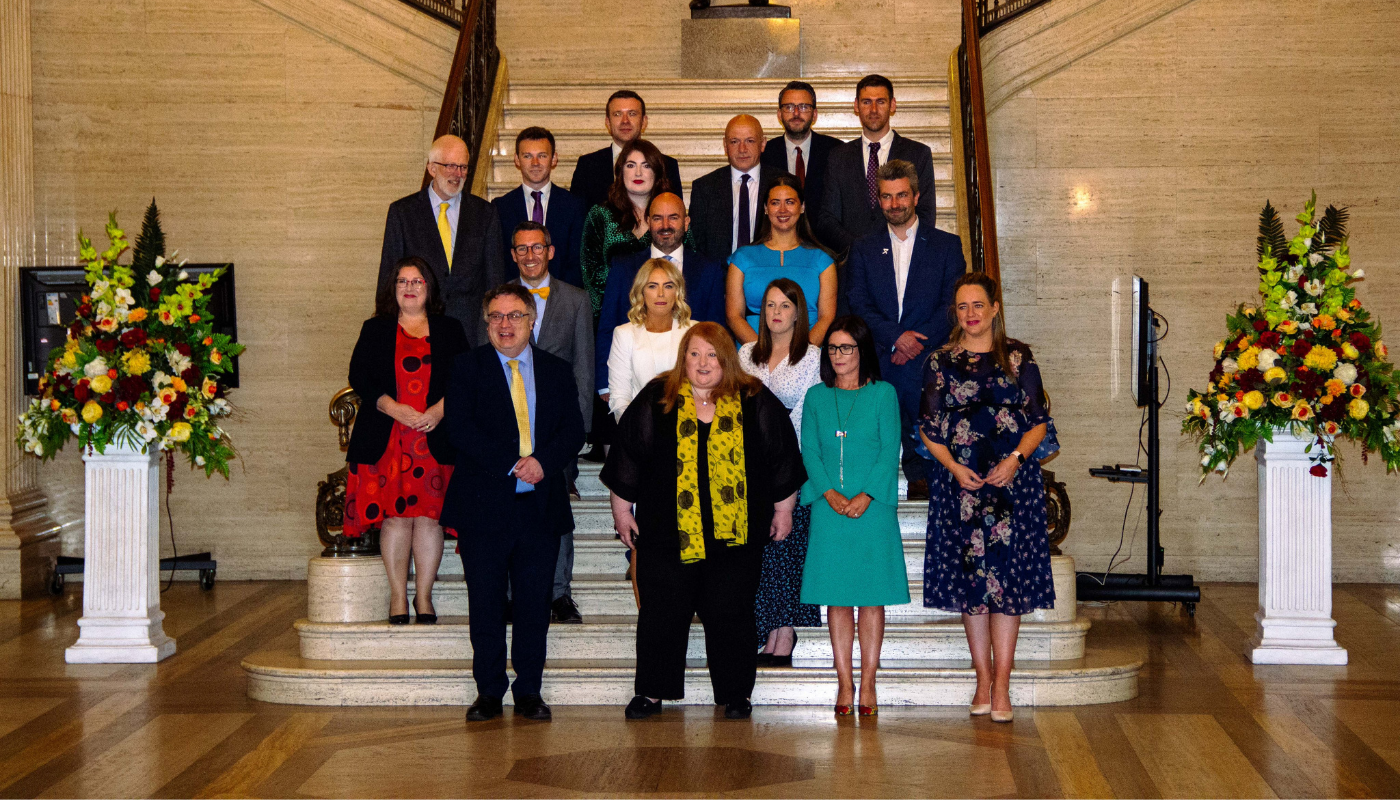 17 Alliance MLAs will take up their seats in the 90-seat Stormont, with the party receiving a record 13.5% of first-preference votes across the country, confirming the party as the third-largest in Northern Ireland.

This is an historic election, not just for Alliance, but for the whole of NI. The people listened to our positive campaign and now we'll deliver for them. pic.twitter.com/76Tkjt4gJR

People made their voices heard in #AE22 and made history.

That change in our politics and our society can grow stronger but only if you play your part.

Alliance leader Naomi Long, who was successfully re-elected in her East Belfast constituency, hailed the results and presenting the enlarged Alliance party delegation at Stormont on Monday said: “I want us to sit down, get the negotiations under way on the programme for government and the budget, and I want to see us getting government up and running as quickly as possible.”

“We’re going to see a functioning Assembly hopefully pretty soon – that will be the easier part of all of this – but to get a functioning Executive we need the DUP to step up to the plate. With power comes responsibility, and people now need to take the responsibility seriously,” she added.

As predicted by the pre-vote polling, Sinn Fein became the largest party for the first time, winning 27 seats.  The Democratic Unionist Party (DUP) won 25, the Ulster Unionist Party (UUP) nine and the Social Democratic and Labour Party (SDLP) a total of eight.

Under the Belfast Agreement, the power-sharing government can only be formed if the DUP – the leading unionist party (25 seats) - proposes a Deputy First Minister. The Party has already hinted that they will stall movement on forming a new government until the UK government addresses its concerns about the Northern Ireland Protocol.