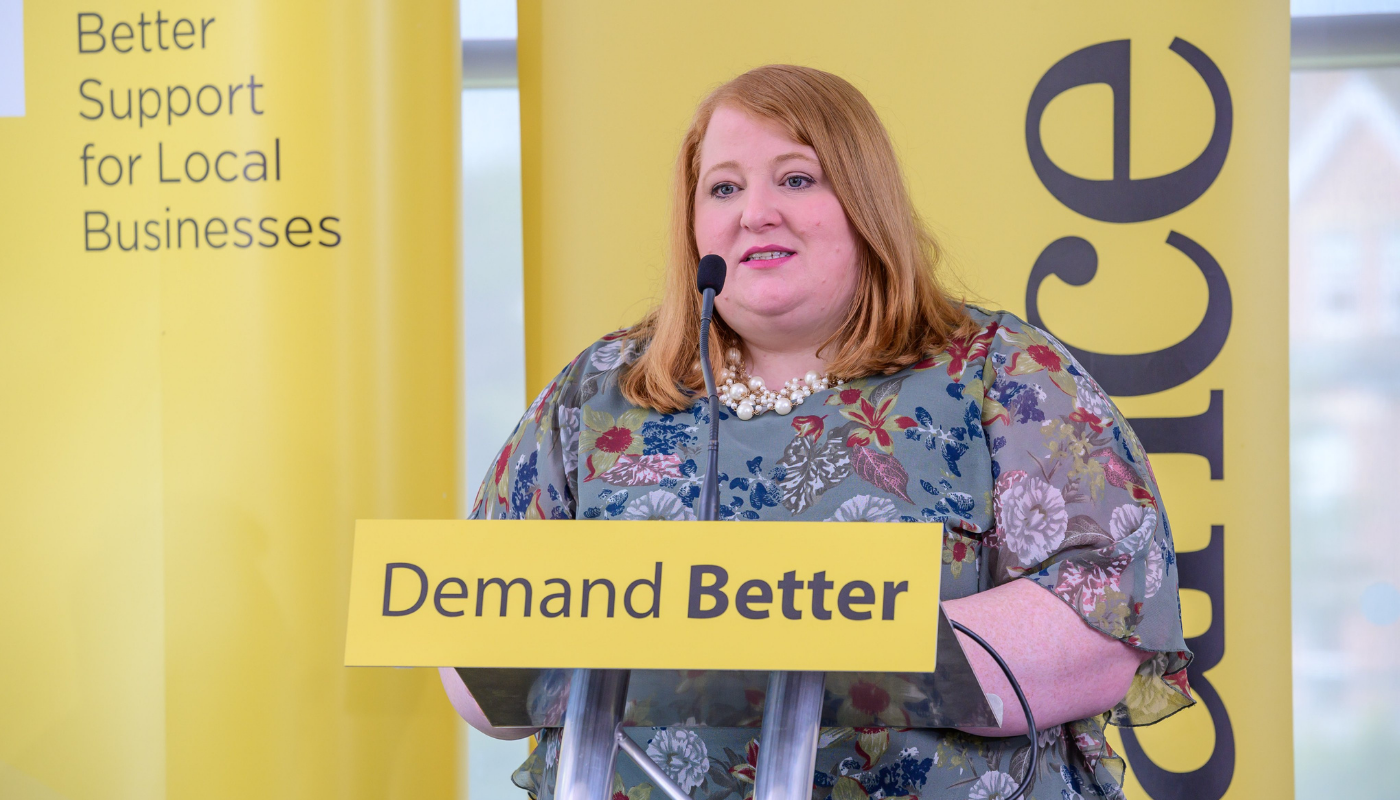 Two months ahead of the elections to the Northern Ireland Assembly on 5 May, the Alliance Party of Northern Ireland held their party congress in Belfast where party leader Naomi Long said this will be a chance for the voters to say no to "political soap operas" and deliver politics that works.

The Alliance Party leader said it was not a time to walk away from government, but to "lead in government".

The party currently has seven members (MLAs) of the Assembly but is hoping to increase this number following a series of successful local government, European and Westminster elections in past years.

In her speech to the Congress, Long said: "People have had enough of the constant dramas and political soap operas. They want politicians who don't just identify more problems - or worse still, add to them - but who are focused on finding solutions."

She remarked that the party had so far been "punching well above its weight" in the Assembly but needed to "finish the job", noting a recent example where four more Alliance MLAs would have been enough to pass Alliance’s private member's bill to ban hunting. "May's election won't just determine how our politics works for the next five years - it will determine if it works,” she said.

Turning to Brexit, she said it continues “to destabilise relations between the UK and the EU” and that “It is a painful irony that those who most avidly pursued the hardest possible Brexit, refusing every possible alternative to the protocol, are the same people who are now bemoaning most loudly the impact of the Brexit they chose and the protocol they made an inevitability.”

The Alliance leader adds that her party oppose both Brexit and the protocol, but have “continued to focus on solutions to make Brexit as painless and as low impact as it can be for the people we represent and for local businesses”.

“I believe we have the people, the policies and the passion needed to build a truly progressive, inclusive and prosperous future for all of our people - to deliver the transformation our public services, our politics, our people so desperately need,” she said. "And on the 5th May, together, we can and we will," she concluded.