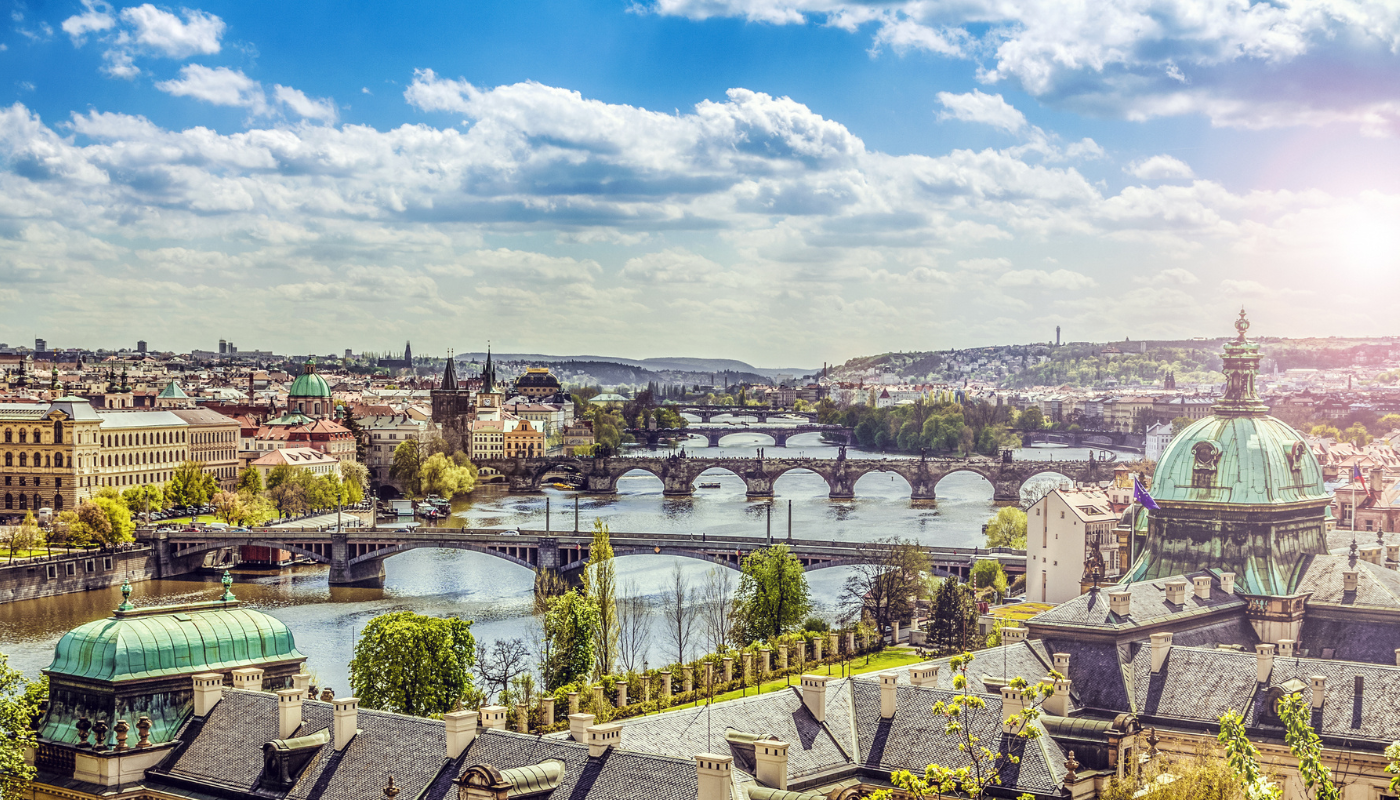 ANO, ALDE Party’s member party in Czech Republic, won most of the country’s major cities in a mix of local and senate elections.

The elections were widely seen as a test for the ruling coalition’s handling of the many crises facing the Central European country.

Like many other EU countries, Czechia has been gripped by high energy prices and inflation that are hurting households and small and medium sized business. Citizens voted in more than 6,000 municipalities over the weekend, with the final results being called on Sunday morning.

The ANO party, in opposition since last autumn, won in 17 out of 27 large cities.

ANO also made gains in the first round of the senate elections.

The second round is to be held next weekend, in which the party will have 17 candidates whilst the ruling coalition will have 19.