Citizens debate on the future of Europe

On Saturday 12 February, the Renew Europe Group in the European Parliament brought together more than 500 citizens in 50 cities across the EU around discussion tables to continue the dialogue in the framework of the Conference on the Future of Europe. 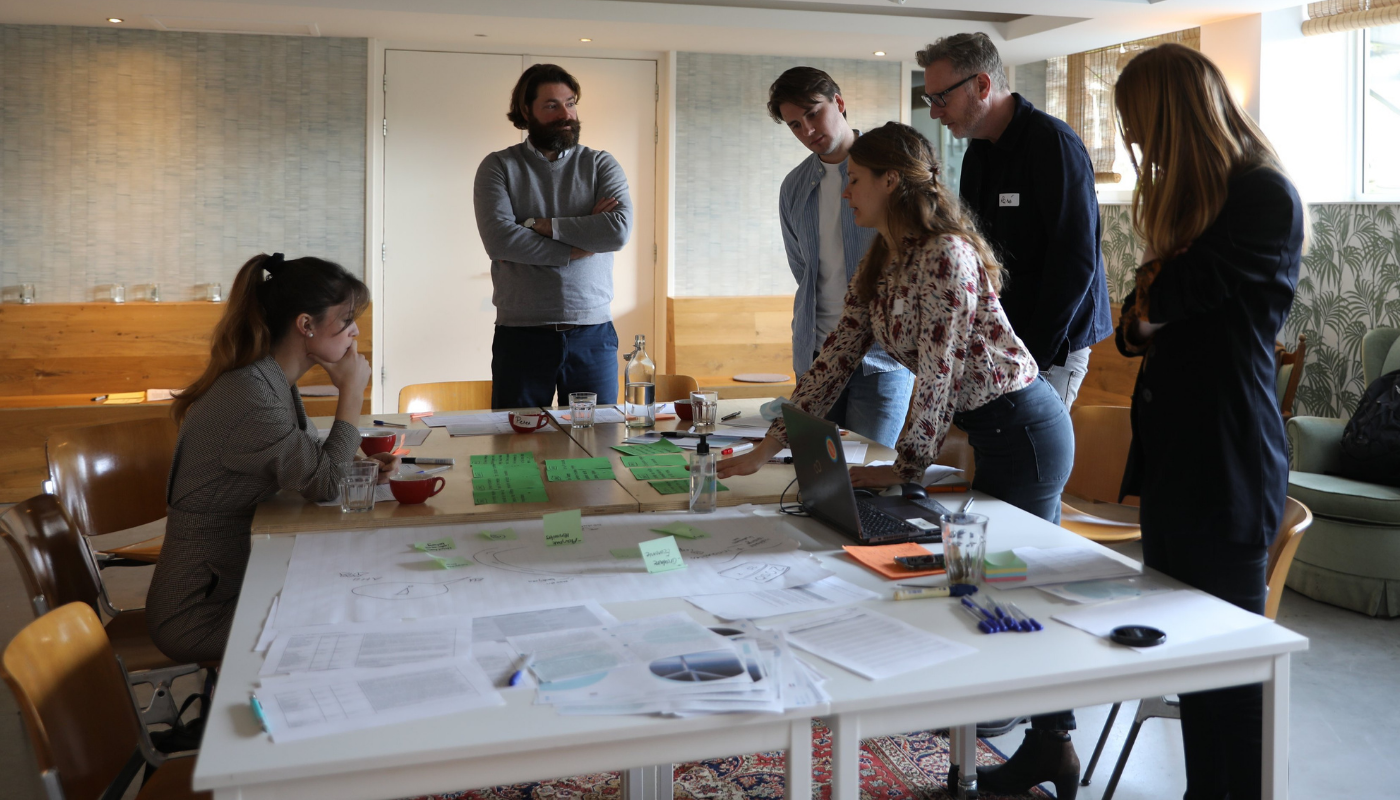 After gathering in several EU cities, on 25 March some selected participants of the discussion tables will have the chance to share their ideas on the future of Europe in a Plenary session at the European Parliament in Strasbourg. 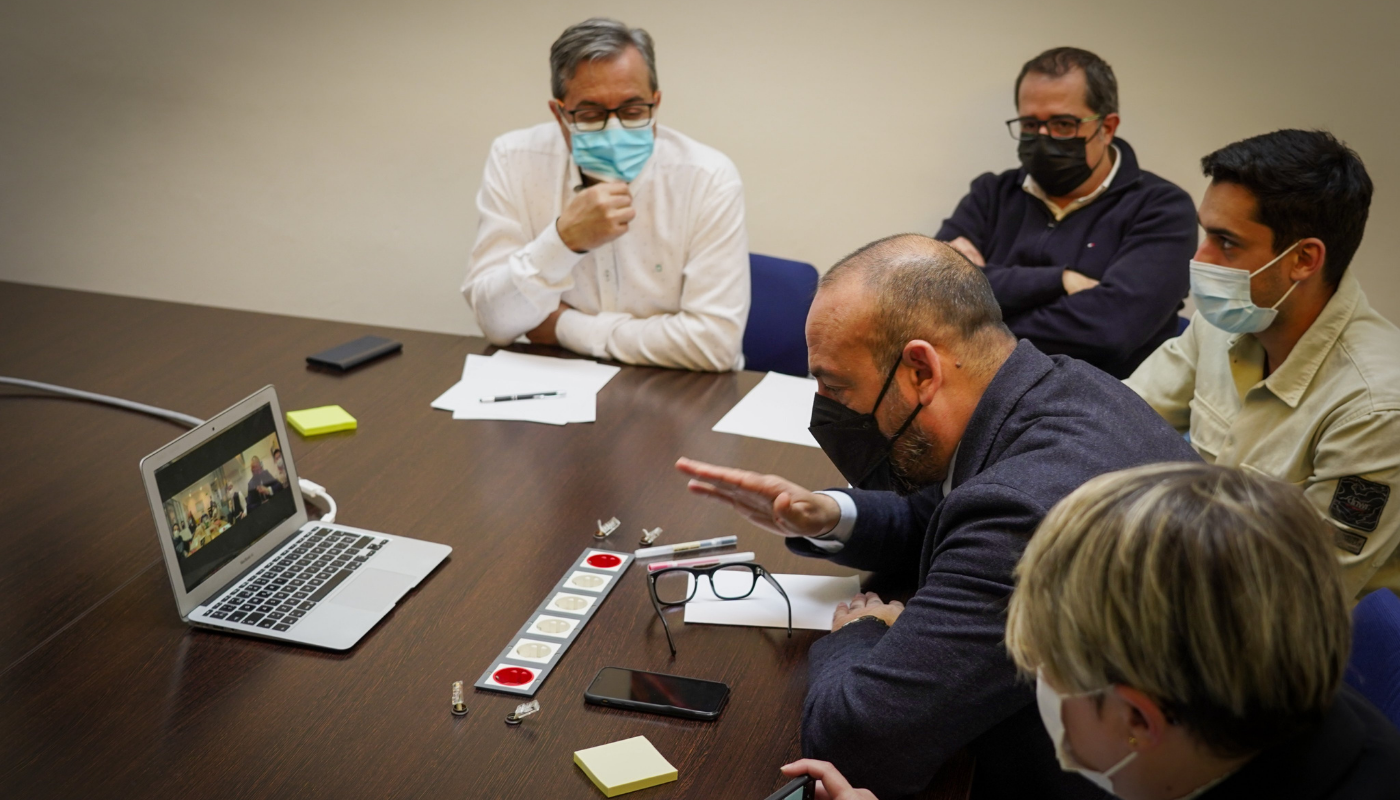 The COFOE is a landmark pan-European exercise to define what kind of Europe we want to live in: to give voice, to listen, to collect the critics, wishes and proposals of citizens to feed the debates and the conclusions of the Conference and build the Europe of the future together.

Do you have ideas for the future of Europe? We want to hear from you! Share your ideas here.