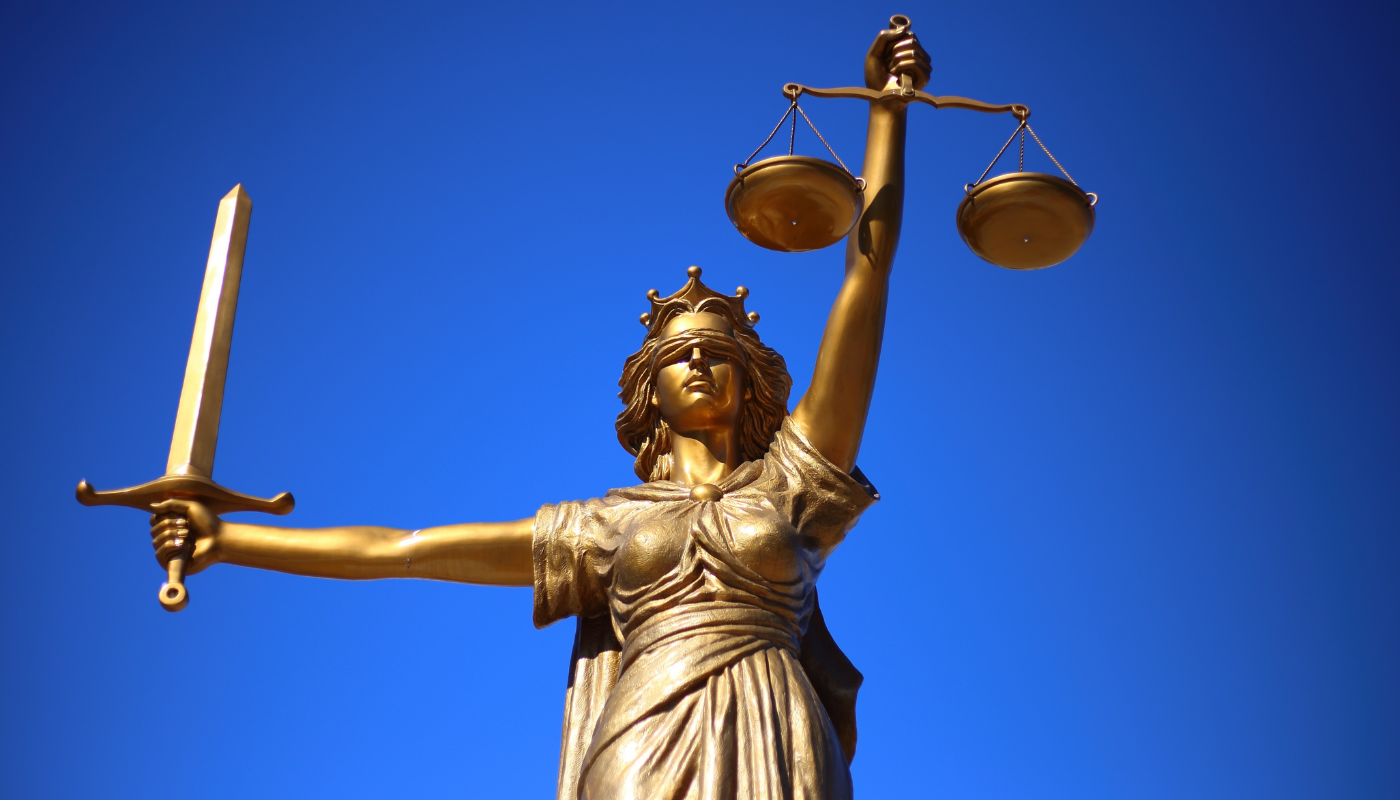 The state of the rule of law and fundamental rights in the EU is again on the European Parliament’s agenda, as the Committee on Civil Liberties, Justice and Home Affairs (LIBE) adopted two stocktaking reports last week.

First, on the issue of Hungary, where the Council's unwillingness to make progress in the Article 7(1) TEU procedure has left the door open to increased corruption and attacks on the independence of the judiciary, academic freedom, and minorities in the country.

To this end, the LIBE Committee adopted an interim report on the Article 7(1) TEU procedure, demanding that the Council urgently takes the next, long-overdue step and issues concrete recommendations to Hungary with clear deadlines for implementation. While this process is ongoing, Renew Europe urges the Council to ensure that hearings take place at the very least once per Council Presidency and that comprehensive minutes are published after each hearing.

“We have been very concerned with what has been going on in Hungary since the previous report adopted by the European Parliament. The shrinking space for civil society, the attacks on academic freedom- including through the virtual privatisation of higher education, government interference and pressure on independent media outlets, the creation of KESMA, which basically state-finances government propaganda, changes brought to the electoral legislation that disadvantage the opposition parties and deepening discrimination based the sexual orientation.”

“The text adopted today sends a clear message that the Hungarian government must stop its attack on EU values and that the Council needs to take seriously its responsibilities in the Article 7 procedure.”

While Renew Europe welcomed the - belated - triggering of the Rule of Law Conditionality Regulation, the European Commission must speed up the process and make full use of all other tools, particularly expedited infringement procedures, actions regarding non-implementation of European Court of Justice judgments and withholding the Hungarian Recovery and Resilience Facility funds.

Secondly, a report assessing citizens’ fundamental rights was adopted, expressing serious concerns about developments in the European Union over the last year. The main political groups in the European Parliament aligned to completely redraft the initial draft report, sending a strong message about the need for protection of citizens' rights.

The report finds clear evidence of corruption, shrinking civic space, and discriminatory practices against women, ethnic minorities and LGBTIQ+ people across the EU, especially as a consequence of the COVID-19 pandemic, where emergency measures resulted in a concentration of powers and derogations of fundamental rights.

"What started as a global pandemic in 2020 has transformed into an economic, social and health crisis affecting all citizens and their fundamental rights across the EU in 2021. These unprecedented crises have led to widening inequalities in society, introducing new restrictions on citizens’ rights, reducing their freedoms and undermining the legal frameworks that protect those rights and freedoms in EU Member States. The new report thus looks at the areas of concern regarding systemic violations of the fundamental rights of citizens, especially those in vulnerable situations. Both EU Member States and the European institutions should pay attention to this comprehensive state of play report to ensure a fundamental rights-compliant recovery from the crises hitting the EU in 2020 and 2021.”

Throughout the report, MEPs call for a series of actions to ensure citizens' rights, from strengthening the right to equal treatment, LGBTIQ+ rights and the rights of migrants to level up the fight against gender-based violence and hate crimes. Renew Europe also demands that the European Commission and the Council immediately enter into inter-institutional negotiations with the European Parliament to establish an EU mechanism on Democracy, the Rule of Law and Fundamental Rights, creating a single legally binding Annual Monitoring Cycle with enforcement measures.

Council, move forward on the #Article7 procedure & issue recommendations with deadlines! Arrange Article 7 hearings at least once per Council Presidency, followed by minutes!https://t.co/nSTTTOkI9j