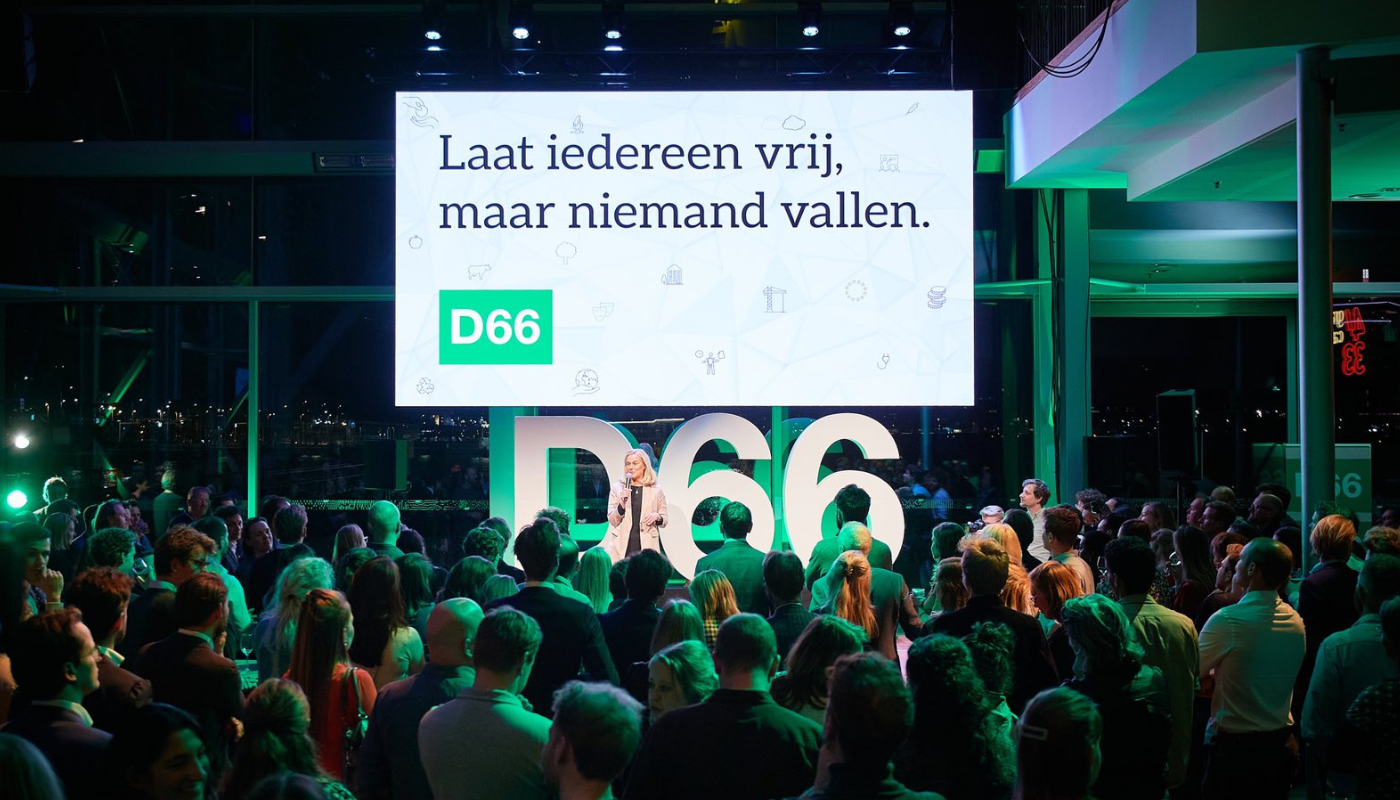 D66 adopted a motion to ‘End the compulsory period of reflection to terminate a pregnancy’ at their 115th Congress. This is a clear reaction to the American current bill that is being discussed banning all abortions from conception.

Group leader in the 2nd Chamber of Representatives, Jan Paternotte, is very clear and stated:

The banning of the reflection period was one of the motions that was adopted at the party’s Congress in ‘s Hertogenbosch on 18 June. Party members and elected representatives gathered under the theme: ‘Let everyone be free, but no one fall’.

On Tuesday 21 June, the deletion of the compulsory reflection period was adopted by the First Chamber of Representatives after it passed in Parliament in February this year.

You can re-watch the D66 Congress here (in Dutch).