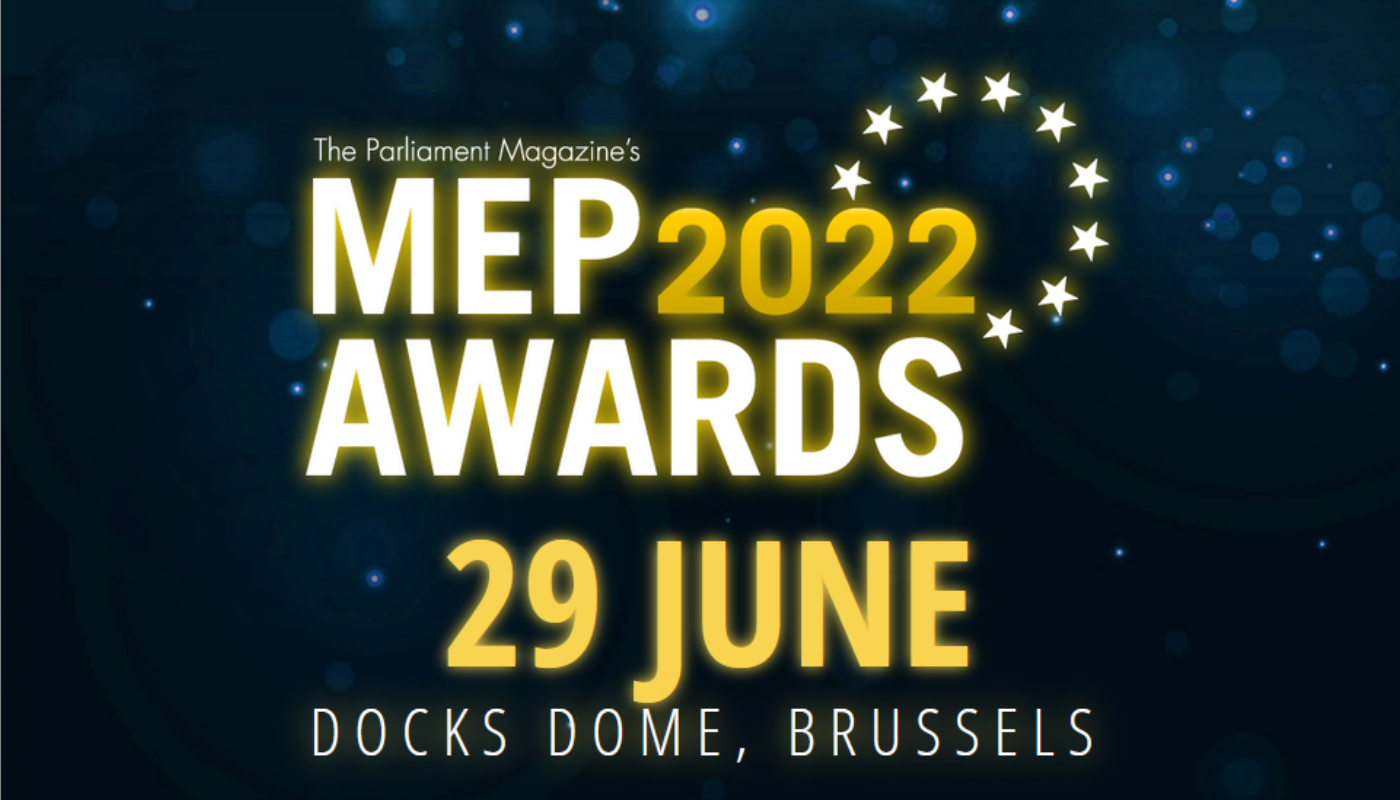 On 9 March, ALDE Party Vice-President Dita Charanzová received a nomination to the MEP Awards 2022 in the category of Consumer Rights for her contribution to and accomplishments in protecting the rights of consumers in the European Union.

The so-called EU’s most prestigious political awards ceremony celebrates this year it’s 18th year and brings together Members of the European Parliament and EU stakeholders to highlight and celebrate the outstanding achievements of MEPs.

Charanzová is also European Parliament’s Vice-President and member of the Internal Market and Consumer Protection Committee where she leads the Digital Services Act as Renew Europe Group’s rapporteur.

Eight other Renew Europe Group MEPs, five of which are affiliated to ALDE Party, received nominations in different categories:

Delighted to be shortlisted for #MEPAwards2022 for my work on consumer rights. Thank you! pic.twitter.com/Lbhn4u3gBx

The ceremony will take place on 29 June at the Docks Dome venue in Brussels, Belgium. Find out more information on the event here.