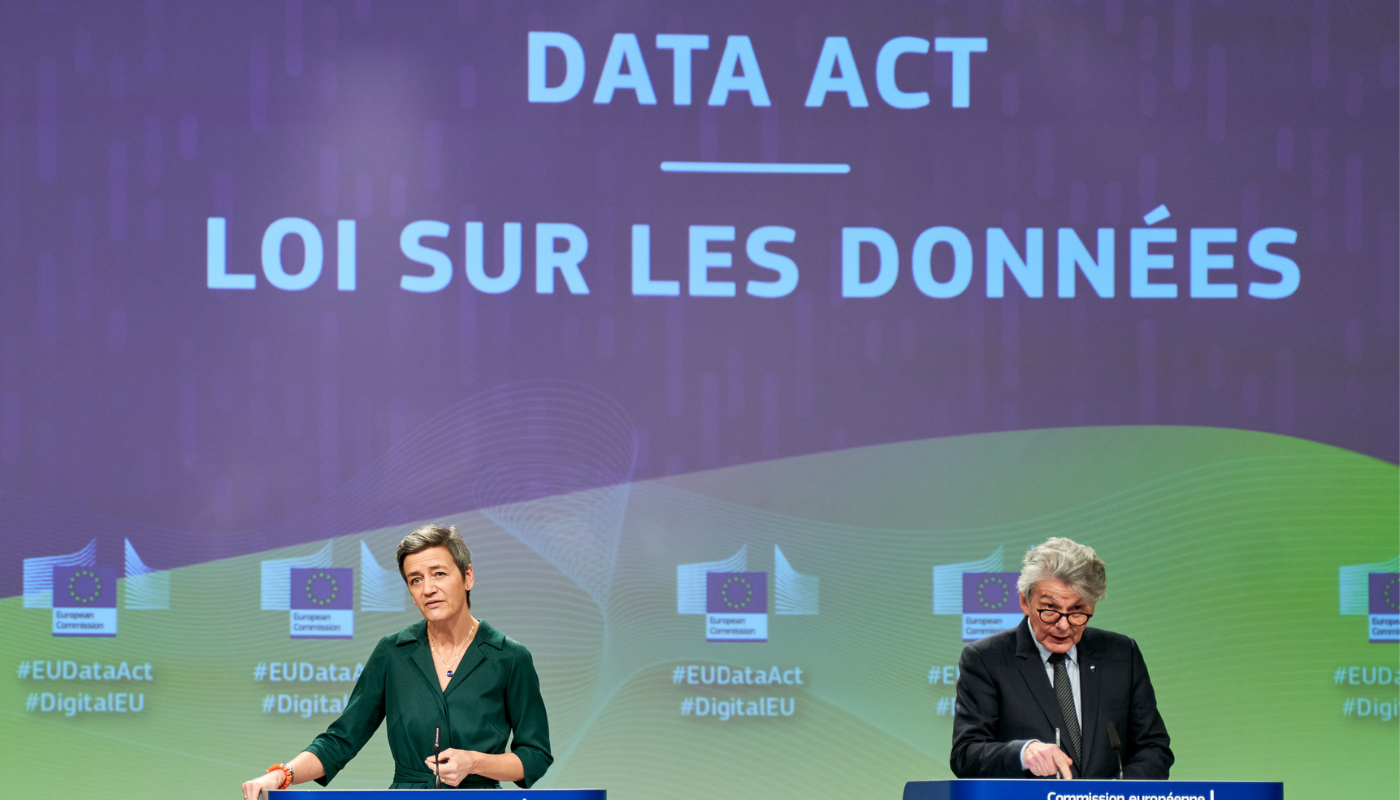 The digital wild west is over! After months of negotiations between the European Parliament and European Council on the Digital Services Act (DSA), they finally reached an agreement.

This piece of legislation, put forward by the European Commission in 2020, dramatically changes the way online platforms act and engage with its consumers. It is a big win for better consumer protection, more transparency on big tech platform algorithms and more control over personal data for all citizens in European member states and every company who operates in the EU.

The DSA makes everything what is illegal offline also illegal online, forces online platforms to be transparent about their algorithms and improves regulation on online advertising. This means that online services such as Twitter, LinkedIn, Facebook or TikTok will need to ensure their platforms remains a safe space while safeguarding freedom of expression. They also need to be transparent about their algorithms and use of personal data. Companies also need to give full transparency on online advertisements and why it is targeting their users without using sensitive content such as gender, religion, ethnicity, sexual orientation or beliefs.

ALDE Party and European Parliament Vice-President Dita Charanzová MEP was part of the negotiations as shadow rapporteur on the file. She was very positive about the outcome stating that “The Internet will be safer, fairer and more accessible for all users.”

1/4 #DSA 🧵: It was a long and hard negotiation. But today with the #DSA, the internet will be a fairer, safer and more accessible place for all users.

Executive Vice-President of the European Commission Margrethe Vestager and Commissioner for the Internal Market Thierry Breton were very pleased that their 2020 proposal finally was agreed upon.

“Platforms should be transparent about their content moderation decisions, prevent dangerous disinformation from going viral and avoid unsafe products being offered on marketplaces. We ensure that platforms are held accountable for the risks their services can pose to society and citizens,” stated Vestager.

It’s a wrap! We have a deal on the #DSA! Two years after we tabled the proposal 🙏 @SchaldemoseMEP and @cedric_o - and our amazing teams - for great cooperation 🇪🇺 pic.twitter.com/8V8xE5Yw7w

Breton marks the DSA as an end for platforms who thought they are ‘too big to care’.

“The DSA is setting clear, harmonised obligations for platforms – proportionate to size, impact and risk. EU institutions have worked hand in hand in record time, with determination and ambition to protect our citizens online,” affirmed Breton.

Yes, we have a deal!

With the #DSA, the time of big online platforms behaving like they are “too big to care” is coming to an end.

A major milestone for 🇪🇺citizens.

Congratulations to the European Parliament & Council and thank you to the great EU team working countless hours! pic.twitter.com/jmCoZMQ3lO

🚨Breaking🚨 After 16 hours of negotiations, we have a deal on the Digital Services Act!!