Europe must respond to Navalny poisoning

Alexei Navalny, Russia's prominent anti-corruption activist, was poisoned with the rare military-grade and lethal chemical nerve agent Novichok. This is not the first time that prominent opposition figures have been targeted; it is hard to imagine such despicable acts took place without the knowledge of the Kremlin.

Though we are relieved to hear the news that Navalny is now out of induced coma and responsive, these attempted acts of politically motivated murder can no longer be ignored.

That’s why we asked our subscribers last week, "Do you agree that Europe needs a common approach and must question cooperation with Russia, including projects like Nord Stream 2?" 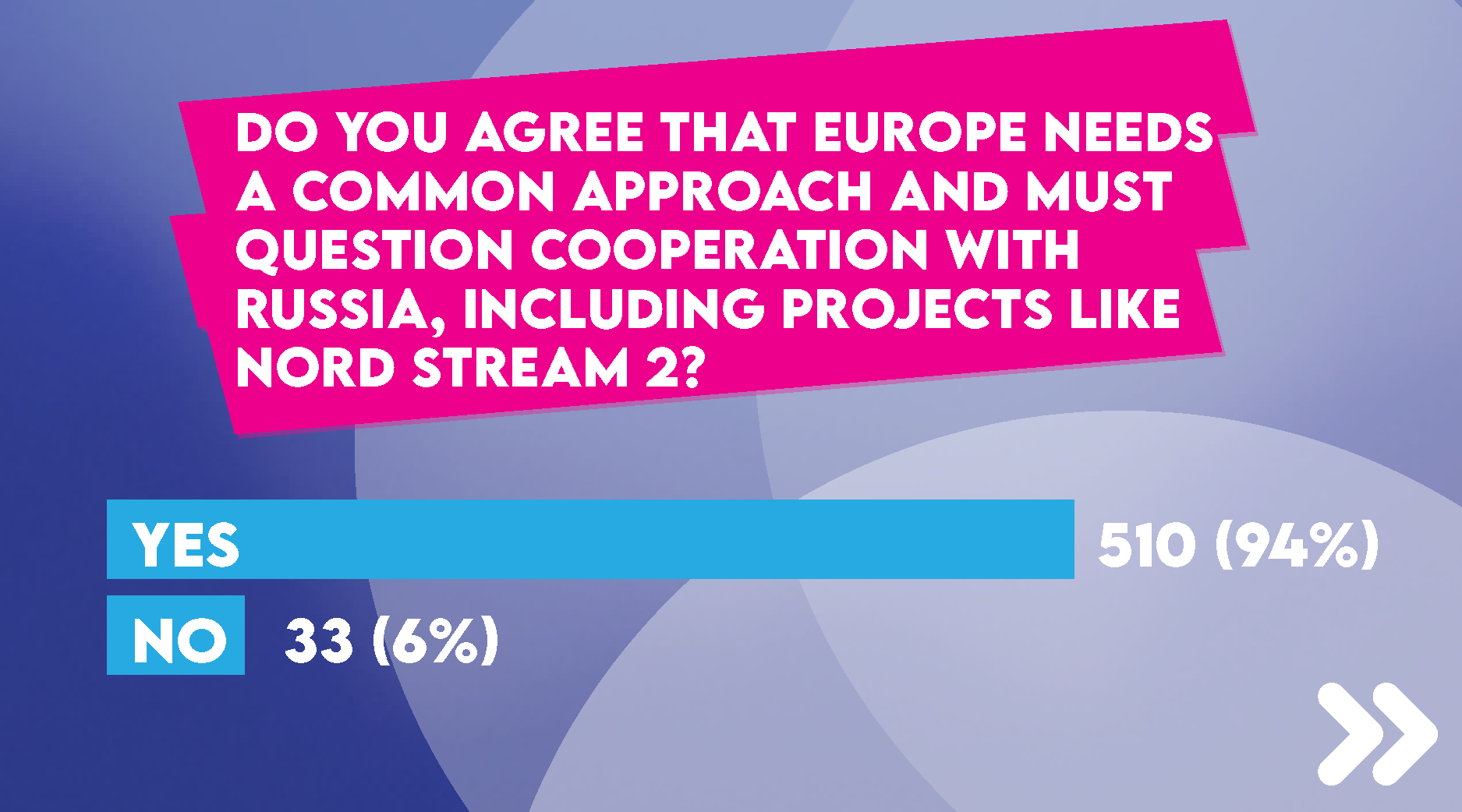 The result was a clear YES, which received 94% of votes!

As Liberals, we believe that the brutal suppression of Russian opposition voices must stop. The EU cannot afford to be a bystander to these ruthless and toxic acts, time and time again.

Such assassination attempts undermine the global system of liberal values. Europe for too long been a target of hybrid aggression; hacking and cyber-attacks, the financing of rightwing extremist parties, murder and destabilisation in Syria and Libya. The list is long and time for leniency is over.

ALDE Party President Hans van Baalen has already called for a full and independent investigation to be conducted and European Liberals have taken action, requesting an extraordinary meeting in the Council of Europe.

The need for EU action is clear, and Europe’s liberals will continue to support the fight for freedom in Russia and beyond.

Sign up here to receive our ACT! campaigns and stay updated on the latest liberal action for a free and fair Europe for all.