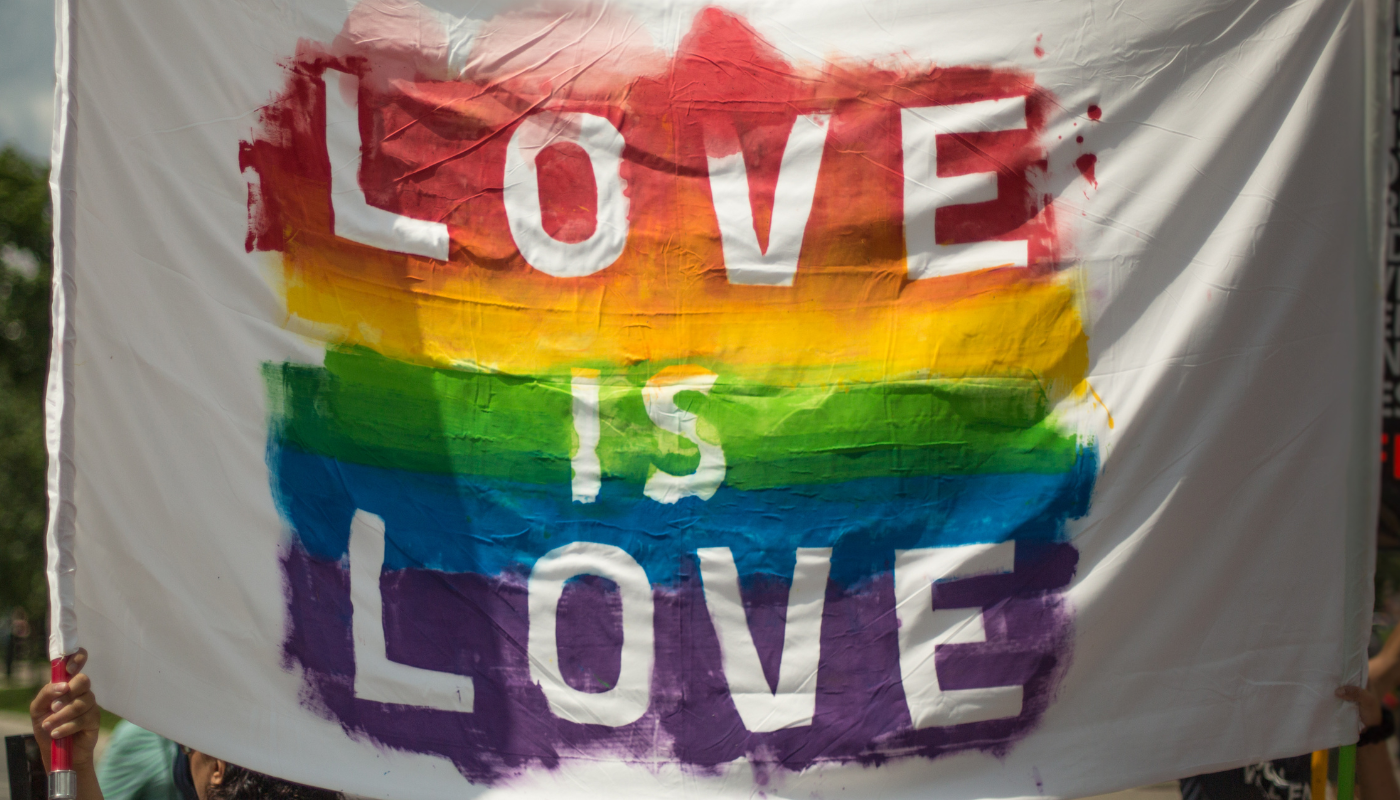 EuroPride 2022 took place in Belgrade last week following attempts to ban the event by Serbian authorities. Several Renew Europe MEPs and European liberals took part in the event, which was allowed to take place after massive international pressure and the hard work of NGOs.

As liberals, we believe that everyone must be able to live how they wish to live, love who they want to love and be who they want to be without fear of discrimination, hate or violence. Moreover, in a democratic country, LGBTIQ+ people and activists must be able to count on the support of the government and protection of the police when marching for their fundamental rights.

The Renew Europe presence at Pride was important both to show support for partner organisations and show that EU countries are paying attention to the backsliding of basic democratic principles in Europe.

“We came to Belgrade to join the brave Pride activists and our liberal colleagues. We are all part of the same family and work to achieve the same goals not only in Stockholm, Copenhagen or Brussels, but for all Europeans. Serbia, especially as an EU candidate country, must step up to safeguard the rights of the LGBTIQ+ community and enable Pride to take place in a secure environment.”

“Too many people in Europe still live in fear just for being who they are and loving who they love. Not only in Serbia, but in many other European countries as well. Just a few weeks ago, Malte, a transgender man, died after being brutally beaten at a Pride March in Germany. LGBTIQ+ people clearly need more rights and more protection. We cannot rest until we turn every city and village in Europe into a safe space for all of us, regardless of sexual orientation.”

“In a democracy, when minorities are under attack, such as today in Belgrade, with the authorities not wanting the pride parade to go ahead and activists harassed on the streets, this is a sign of danger. Not only for the activists, but also for our democracy.”

Yesterday we marched for equality, dignity and freedom at the @belgradepride - @EuroPride. We are thankful for @VVDint and @LGBTILiberalsoE for being by our side, and staying loud and proud.