Every year should be the European Year of Youth 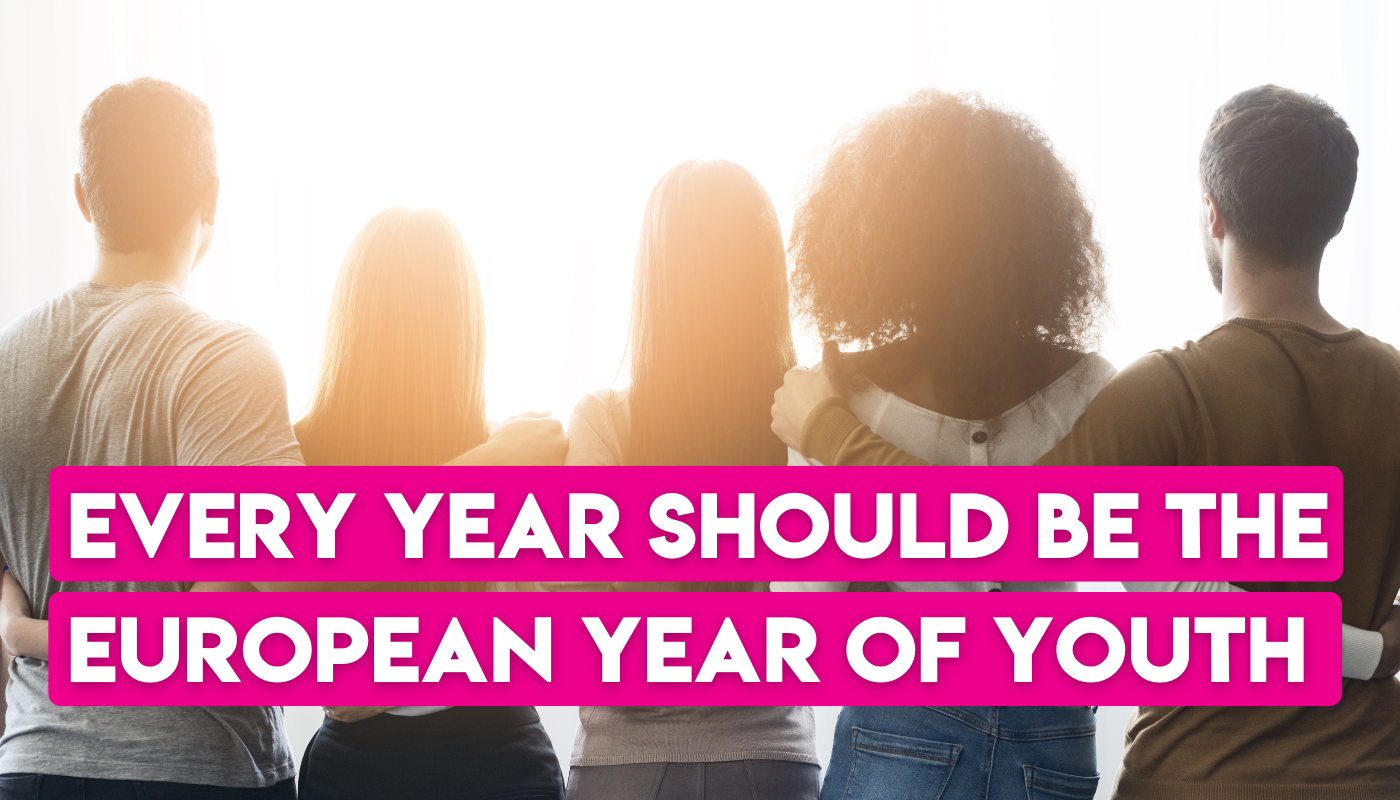 Young liberal leaders are dealing with key issues such as climate change, education, youth unemployment, unpaid internships, digitalisation, and female leadership. For the European Year of the Youth, we involved them on a video series showcasing their projects and ideas.

The dramatic situation of the youth in the UK after Brexit showed how important it is for young people to be involved in decision-making. As a result, the European elections in 2019 saw a surge in youth participation.

While voting is a good start, we believe that young people should also be well represented within the institutions they elect. ALDE Party is lucky to count with young and capable leaders. 10 out of 71 ALDE Party’s MEPs are 35 years old or younger. On top of that, we have six liberal Ministers and four party leaders under 36.

We aim to have more young liberals taking important roles throughout Europe and making their voice heard. Therefore, in 2022 the Alliance of Her Academy launched its first youth class together with the European Liberal Youth (LYMEC), ALDE Party’s youth wing. These 20 young women are ambitious, talented, and now well equipped to achieve their goals.

LYMEC has been fighting to get youth voices heard and providing young Europeans with opportunities for trainings and to exchange ideas since 1976. It has 150,000 members from 40 European countries. One of their flagship programmes together with the European Liberal Forum is the Young Changemakers Academy. This programme empowers participants to take on policy issues and lobby for causes they believe in. This year’s class is ready to tackle serious issues for the European Year of Youth.

On International Youth Day, Dan-Aria Sucuri, the President of LYMEC, delivered a message stressing how important it is to empower young people to take their goals to the next level.

On the #EuropeanYearOfYouth, liberals have taken action for a brighter future. We are proud to highlight young liberal voices that are making the change this year. Check out the highlights on #InternationalYouthDay 💪 https://t.co/DHUljI5Rs9#EYY2022 #ALDEParty@Danaascu @LYMEC pic.twitter.com/4U6oBKpcGj