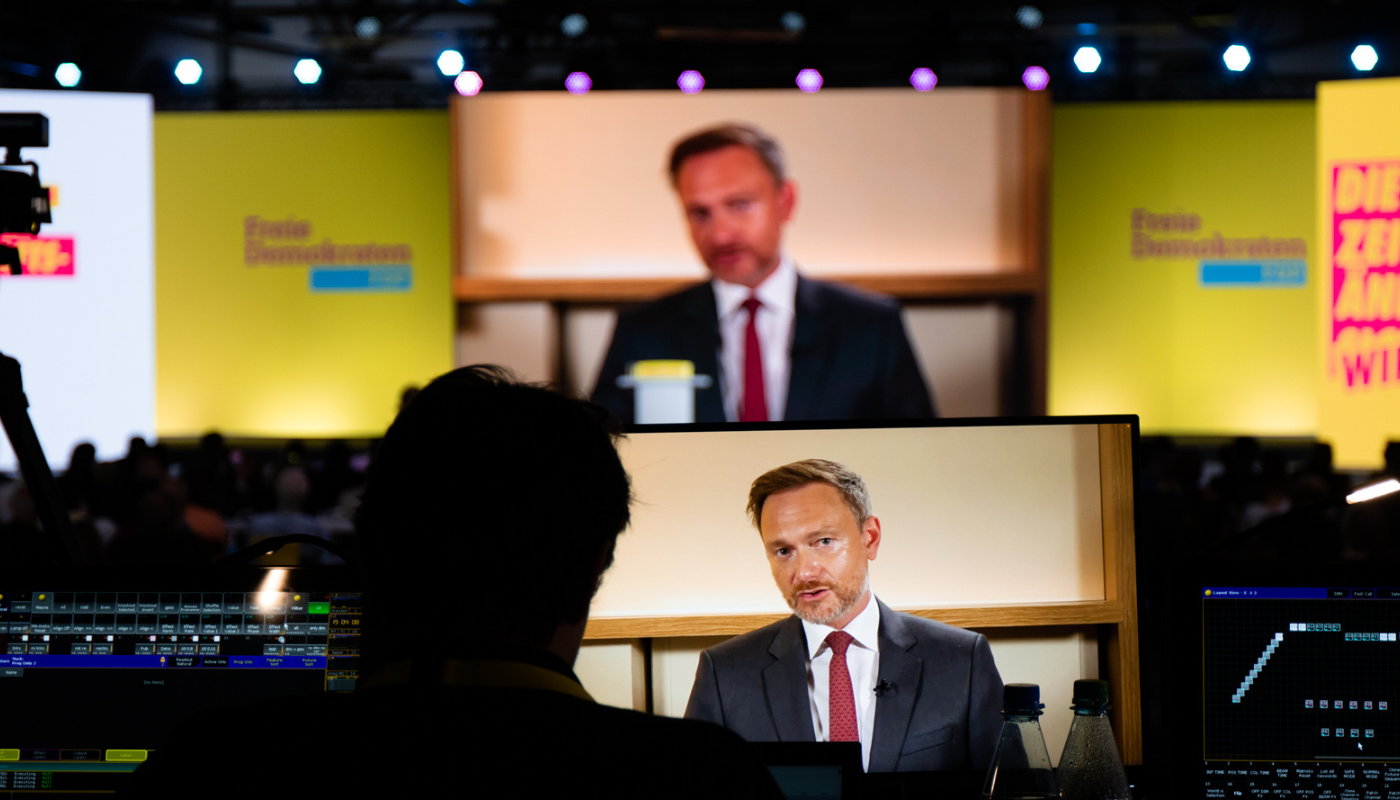 On 23-24 April, German ALDE Party member Freie Demokratische Partei (FDP) organised its 73rd Federal Party Congress in Berlin. It was the first Federal Party Congress since FDP entered the federal government as part of the “traffic light” coalition in the end of 2021. In these uncertain and challenging times, the FDP has an important leadership role to play.

In his speech, Federal Chairman Christian Lindner made it clear: Russia's illegal, criminal and cruel war of aggression against Ukraine is also an attack on liberal values. The Congress has unequivocally taken the side of Ukraine. “Ukraine, and the people of Ukraine have our full solidarity,” said Lindner.

The German liberals are committed to provide effective military support to Ukraine - including through the delivery of heavy weaponry - in concert with its allies and under the condition that Germany does not become a war party. They are also in favor of becoming independent of energies and raw materials from Russia as quickly as possible. You can find the resolution “Peace, Freedom and a European Perspective for Ukraine” here (in German).

“In short, this resolution is about nothing less than, which domestic and foreign policy steps and concepts we as Free Democrats consider to be urgently necessary in order to maintain and secure freedom, democracy and prosperity in the future,” emphasized Djir-Sarai.