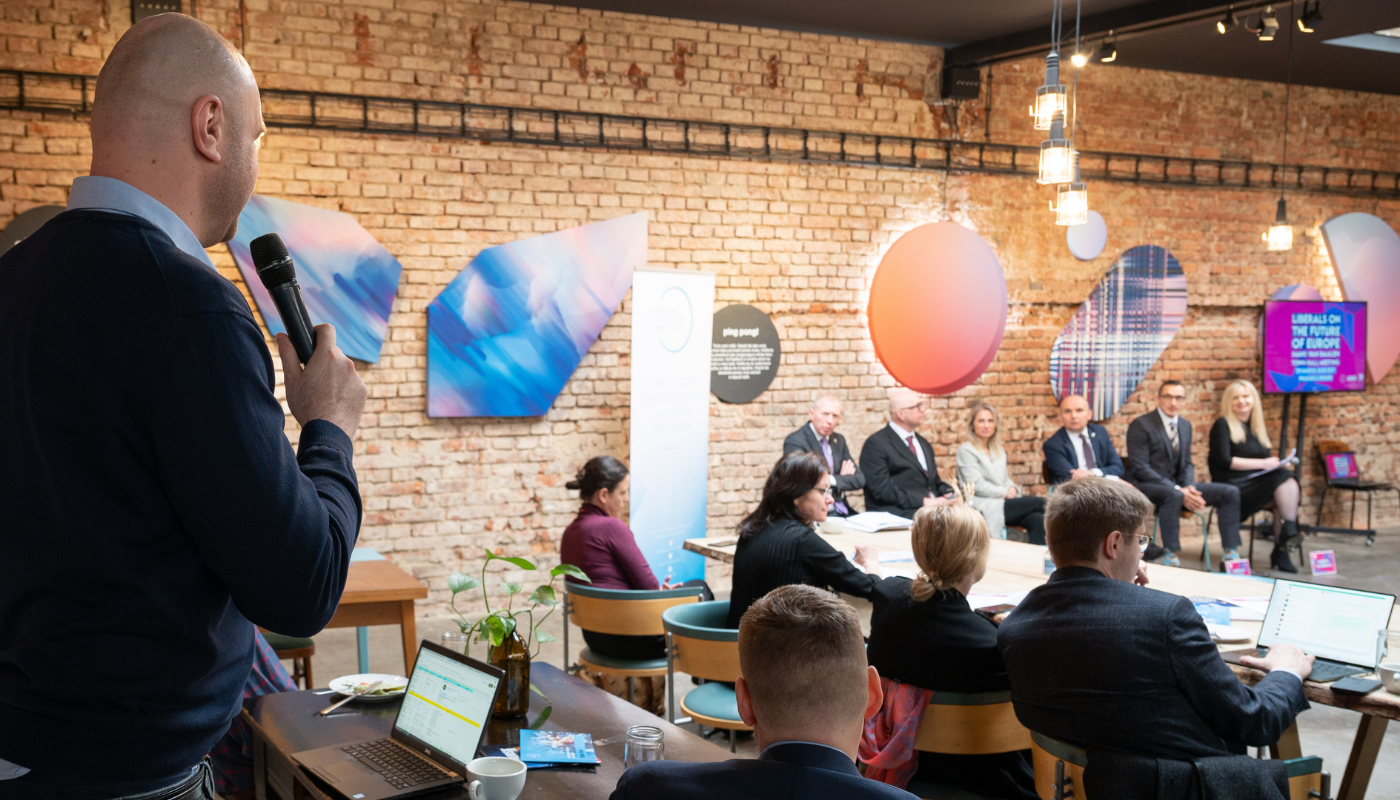 On 9 May, the Conference on the Future of Europe (COFOE) – a one-year long unprecedented democratic exercise involving citizens – came to an end with the presentation of a final report with 49 proposals and 320 measures to reform the EU.

The closing ceremony took place in Strasbourg and brought together citizens, members of the COFOE-dedicated plenary and the three Presidents: of the European Commission, Parliament and France (who holds the Presidency of the Council of the EU).

The recommendations focus on key topics for us liberals such as climate change and the environment; a stronger economy that creates jobs; EU's role in the global stage; European democracy; and rule of law and human rights.

ALDE Party had it clear since the beginning: we wanted to foster an honest debate about the future of Europe which should not be a public relations exercise but rather include all democratic input by citizens. That is why during throughout the COFOE, we brought together citizens and institutions to discuss the issues that matter most through our Hans van Baalen Town Hall meetings, digital platform and our own Conference. You can learn more about how ALDE Party contributed to COFOE here.

🇪🇺 Happy #EuropeDay! Liberals are committed to building a better future for Europe and ready to make the proposals of #COFOE a reality. The future starts now – join us! pic.twitter.com/73W6JwRPDy

We are delighted to see that many of our proposals and priorities were reflected in the final recommendations:

ALDE Party welcomes the final report and the citizens recommendations and calls for a Convention on the Future of Europe according to Article 48 (3) TEU in order to implement said conclusions and to lay the foundation for a European Constitution.

Now, more than ever, we must listen to the citizens’ demands and start the process to reform the EU and its institutions.

"The recommendations of the citizens and the conclusions of the Conference, offers us a roadmap to avoid that we become irrelevant or disappear. A new, effective and more democratic Europe is possible. A Europe that is sovereign and is capable to act. A Europe that leads planet earth forward.", said Guy Verhofstadt MEP, Co-Chair of the Executive Board of the Conference.