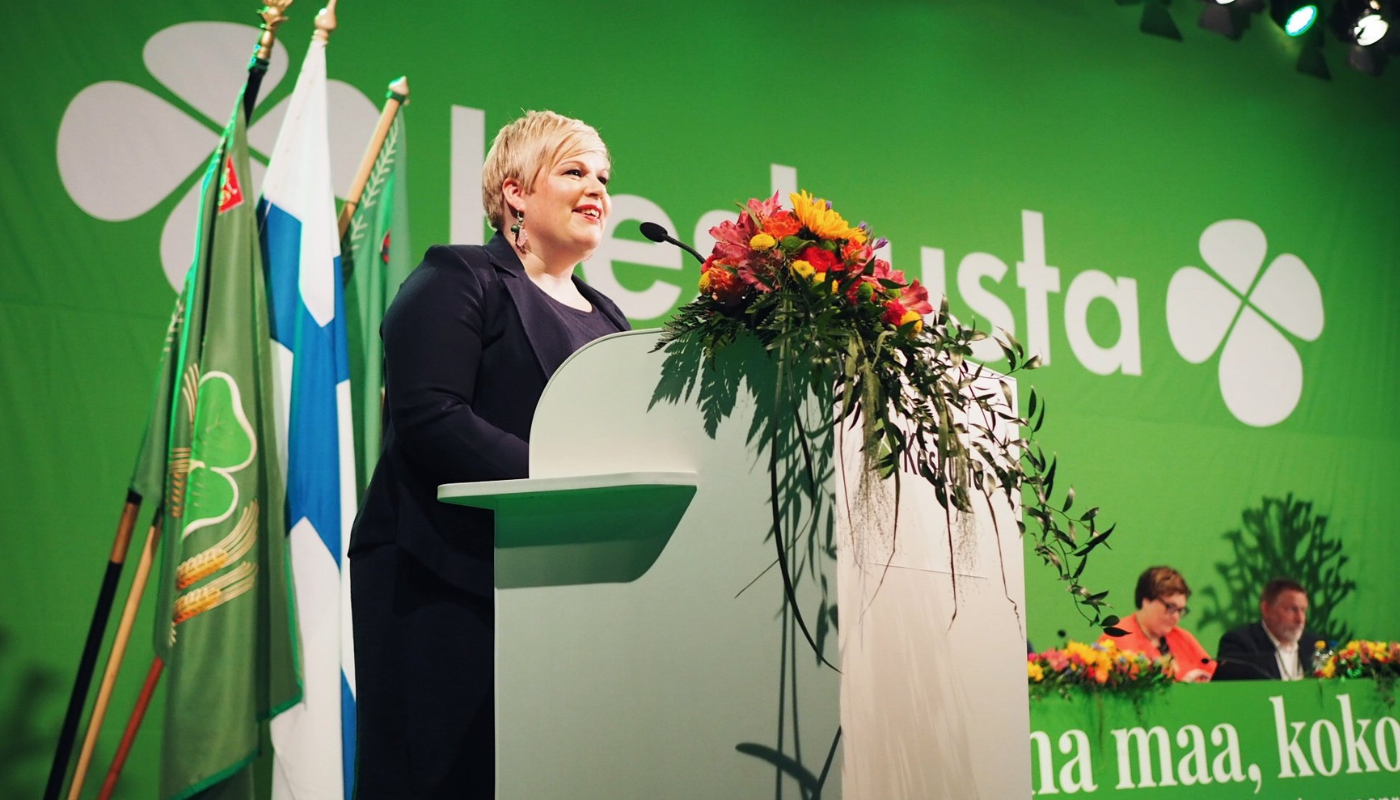 Over the weekend, one of ALDE Party’s member parties in Finland, Keskusta (Centre Party), presented its plan to set up special economic zones in Eastern Finland to make up for the economic losses they have suffered in the aftermath of closing the border with Russia.

The party congress, held in Lappeenranta, had its main theme as “oma maa – koko maa”, which loosely translated stands for: “own land, whole land.” This slogan refers to Keskusta’s commitment to take care of the whole country in an equal manner.

ALDE Party co-President Timmy Dooley praised Keskusta’s role in the current Finnish government and their application to NATO: “Your party and the government you form part of deserve much praise. You have sent millions worth of humanitarian aid and heavy weaponry. This is one of the reasons NATO membership is an obvious choice by your country. It makes all of us safer.”

ALDE Party co-President Ilhan Kyuchyuk MEP addressed the delegates via video. In his address he commended the party’s role in ALDE and in Finland’s government: “Keskusta holds an especial place within the ALDE Party. You have been in the liberal family three decades now. We are proud to call you a member because you are party of government. You are a party of pragmatism. You are a party that gets things done. A party that has a history of successful coalition governments.”

The congress chose a new leadership for the term 2022-2024. There were no changes in the leadership despite several candidacies. Annika Saarikko continues as President, Riikka Pakarinen, Petri Honkonen and Markus Lohi as Vice-Presidents and Riikka Pirkkalainen as Secretary General.

The congress also approved the election platform guidelines for the upcoming 2023 parliamentary elections. The final platform will be published in January 2023, just three months before the elections take place.

"The newly elected party leadership of the Keskusta at the 79th Lappeenranta Party Conference."