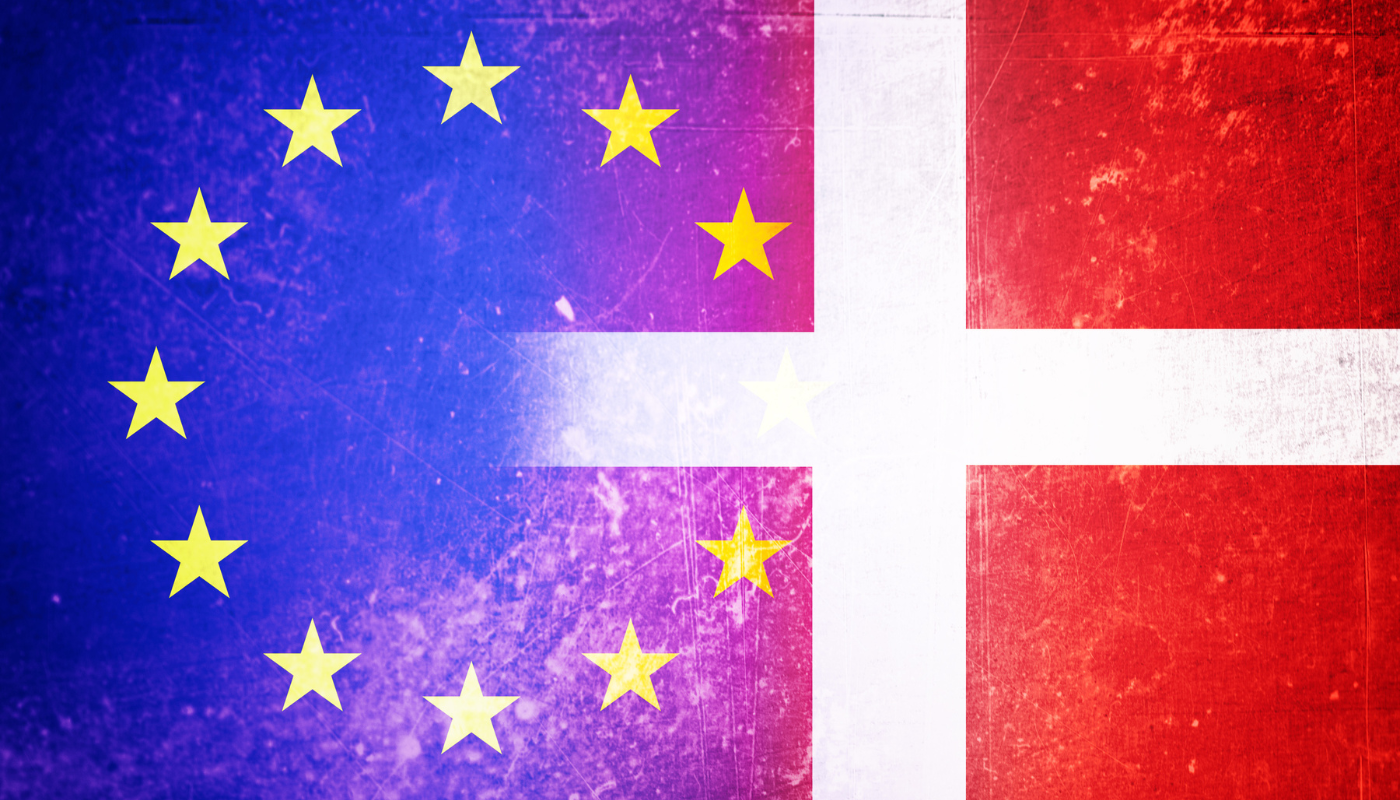 66.9% of the Danes voted in favour of putting an end to their country’s opt-out from the EU security policy which was in place for almost 30 years. The Danish decision comes up only two weeks after Finland and Sweden decided to apply for the NATO membership. These major security shifts come after the unjustified and unprovoked invasion of Ukraine by Russia on 24 February 2022.

The President of the European Council Charles Michel called the Danish decision “historic” and highlighted its importance for the European security and unity.

The people of Denmark have made a historic choice.

The world has changed since Russia invaded #Ukraine

This decision will benefit Europe and make both the EU and the Danish people safer and stronger.

The results were also applauded by Margrethe Vestager, Executive Vice-President of the European Commission for a Europe fit for the Digital Age (Competition), who emphasized the importance of both EU and NATO memberships for Denmark.

So, so happy with the result of the 🇩🇰 referendum. A firm Danish yes to participate in 🇪🇺cooperation on defence and security. Because we are stronger together. Both in NATO and in the #EU. #dkpol

Denmark has remained outside of the EU security policy since 1992 when it rejected the Maastricht Treaty in referendum by a tiny margin. In consequence, the EU heads of state passed the Edinburgh Decision which established several opt-outs for Denmark so that it could ratify the treaty in 1993.

Morten Løkkegaard MEP, while attending the ALDE Party Congress in Dublin, called the referendum results: “a great day for Europe, for ALDE and for Venstre”.

#ICYMI On 1 June, Denmark 🇩🇰 voted in a historic referendum to take part in EU defence policy! More from @Loekkegaard_MEP of our member @venstredk ⬇️ pic.twitter.com/OL1vHNxkSF