Hungary no longer a full democracy 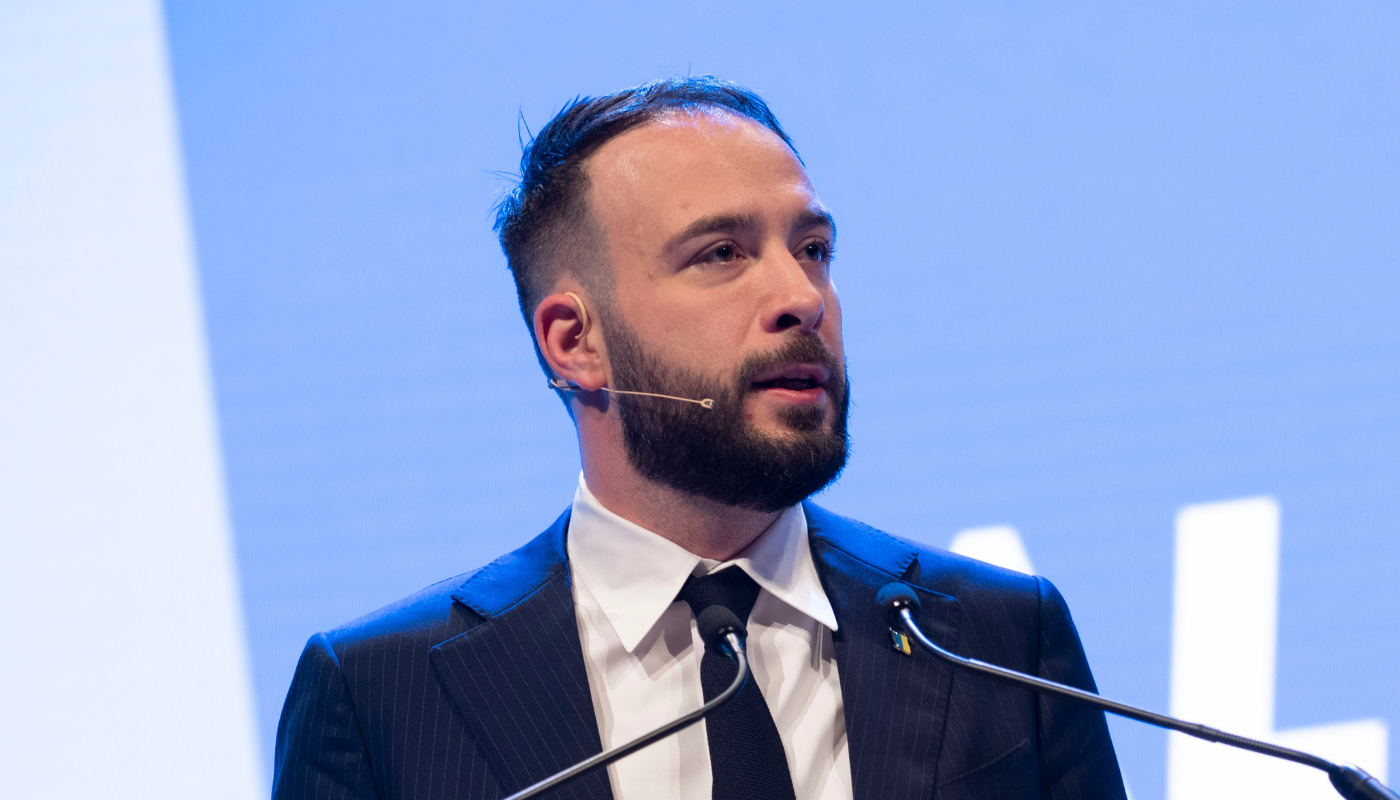 The European Parliament has overwhelmingly voted to adopt the report declaring Hungary is no longer a full democracy. MEPs assessed that the country has a constitutional system in which elections occur, but there is no respect for democratic norms and standards making the country a “hybrid regime of electoral autocracy”. The report came out four years after the European Parliament triggered the Article 7 procedure assessing that there is clear risk of serious breach of EU fundamental values of rule of law, civil liberties, and democracy.

ALDE Party Vice-President and Deputy Mayor of the 2nd district of Budapest, Dániel Berg, commented on the EP’s decision: “The first reaction of those of us, Hungary’s citizens, who’ve been watching the steady and gradual democratic backsliding in Hungary over the last decade is ‘better late than never’. Viktor Orbán’s regime has dismantled democratic checks and balances, placed loyalists in the judiciary and prosecutor’s office, modified the electoral law to favour the governing party, turned public media into propaganda, and branded civil society an enemy.”

“The large majority behind the resolution seems to indicate that there is finally the political will in Brussels to take steps in enforcing the rules and values of the European Union in the case of Hungary. It is up to the Commission to draw a clear red line, and finally stand up to a strongman who has long been working at weakening the Union from within. As autocrats only understand the language of money and power, the Commission must use EU funds as a leverage to illicit real democratic reforms from Budapest,” he added.

Berg added that the battle for Hungarian democracy must be fought and won in Hungary while the EU must make clear that it is a club with rules, not a cash machine. He emphasized that the rules must come with consequences and hoped that these consequences may lead to reinstate the democratic order in Hungary and other EU countries, like Poland, where the ruling party followed Orbán’s autocratic toolkit.

The EP insisted for EU funds to be given directly to civil society to avoid giving Viktor Orbán’s crony regime control over its use. The Renew Europe Group tabled a Smart Conditionality proposal to make this procedure happen.

Ramona Strugariu MEP, Renew Europe Group rapporteur, emphasized that the goal of the European Parliament is not to punish the Hungarian people.

“Hungary is no longer a democracy, but an electoral autocracy. EU must act and make full use of the budget conditionality. As Renew Europe rapporteur, I insisted not to punish Hungarian people for its corrupt politicians’ actions. EU funds to be passed directly to beneficiaries, not to government,” she stated.

#Hungary is no longer a democracy, but an electoral autocracy. EU must act&make full use of the budget conditionality. As @RenewEurope rapporteur, I insisted not to punish 🇭🇺people for its corrupt politicians’ actions. EU funds to be passed directly to beneficiaries, not to govt. pic.twitter.com/TXhZm6rw7Y

Accordingly, the Parliament’s report estimated that the situation in Hungary has deteriorated further due to EU inaction, particularly of the European Council, that led to increased corruption and attacks on the independence of the judiciary, academic freedom, and minorities in the country. Strugariu highlighted the need for the Council “to take seriously its responsibilities in the Article 7 procedure.”

In her speech at the European Parliament’s plenary, Katalin Cseh MEP said:

“With a landslide vote, the European Parliament becomes the first EU institution to declare that Hungary is not a full democracy anymore. My generation was the first one to grow up in a democracy and for now, it looks like we were the last one. But that’s all the more reason to keep fighting,”

🚨With a landslide vote, @Europarl_EN becomes the first EU institution to declare that Hungary is not a full democracy anymore

My generation was the first one to grow up in a democracy & for now, it looks like we were the last one. But that’s all the more reason to keep fighting pic.twitter.com/N0wgWJA9Vt

She urged the European Commission to immediately stop any backroom deals with the Hungarian regime.

The ALDE Party has long been at the forefront of countering the actions of Viktor Orbán’s undemocratic rule. During the 2022 ALDE Congress in Dublin, the party called the European Commission to finalise the two Article 7 procedures against Hungary and Poland before the end of 2022 in the resolution “Towards an enhanced European rule of law”.