Igniting her ambition: Breaking the barriers to women’s representation in Europe

Following the launch of The Alliance Of Her yesterday, a new research report published by the ALDE Party in collaboration with the European Liberal Forum and the Friedrich Naumann Foundation highlights the experiences of European liberal women in politics.

In Europe, women’s political representation has increased significantly in the last decade. Currently, the region accounts for the highest number of women in elected office worldwide. However, while some progress has been made, achieving gender equality seems to be going forward at a snail’s pace. Men continue to outnumber women in elected positions and those measures which perhaps have made a difference when it comes to parity, have done little to improve how women are valued as political leaders and actors.

In other words, while we celebrate the increase in number of women elected to political office in Europe, women are still more likely to be undermined in every stage of their political journey as compared to their male counterparts.

According to a Europe-wide online survey conducted by the ALDE Party on women’s political participation and representation, female liberal leaders believe that progress remains slow in women’s access to politics.

Some of the key findings of the research include:

To read more, access the report in full here 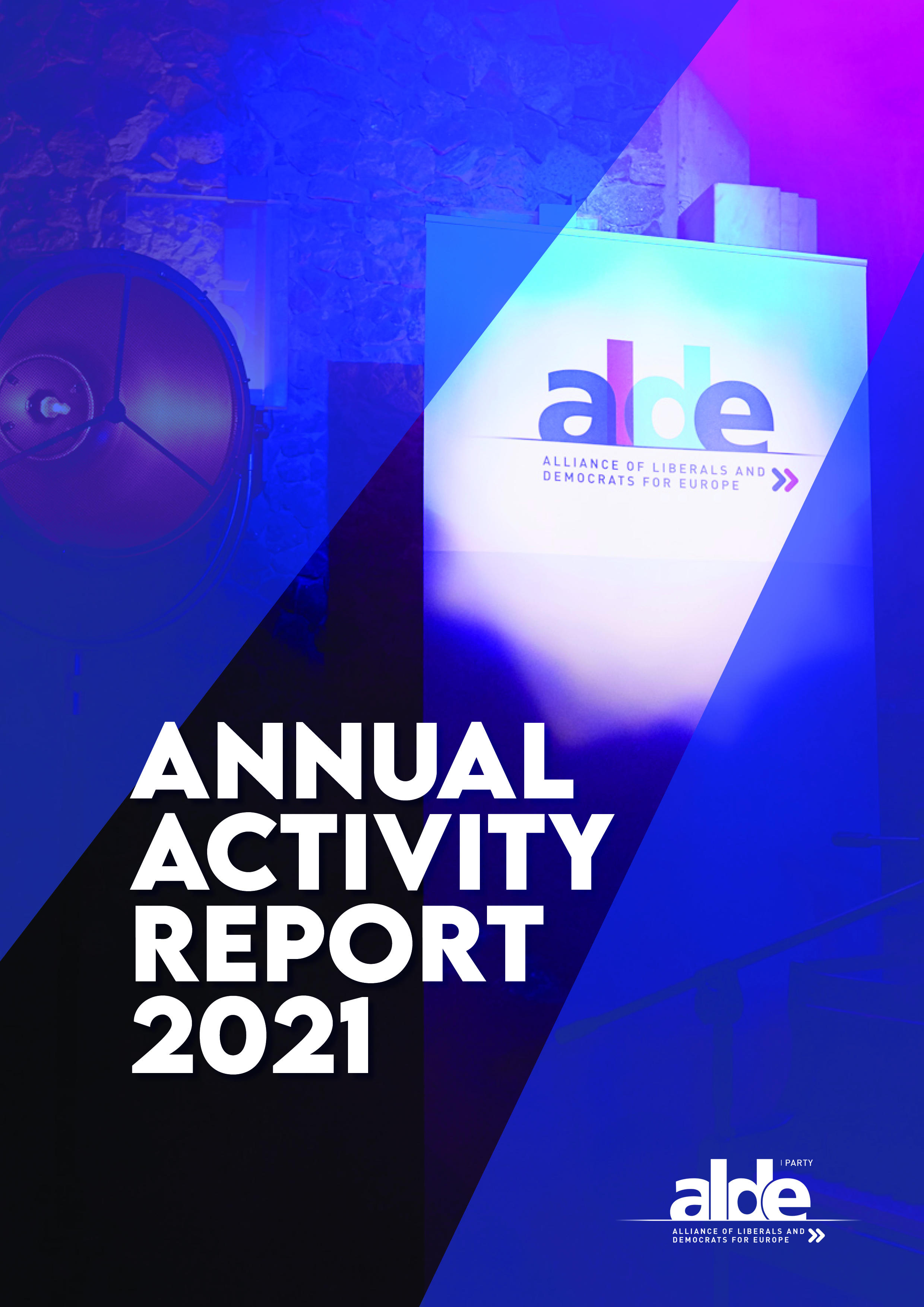 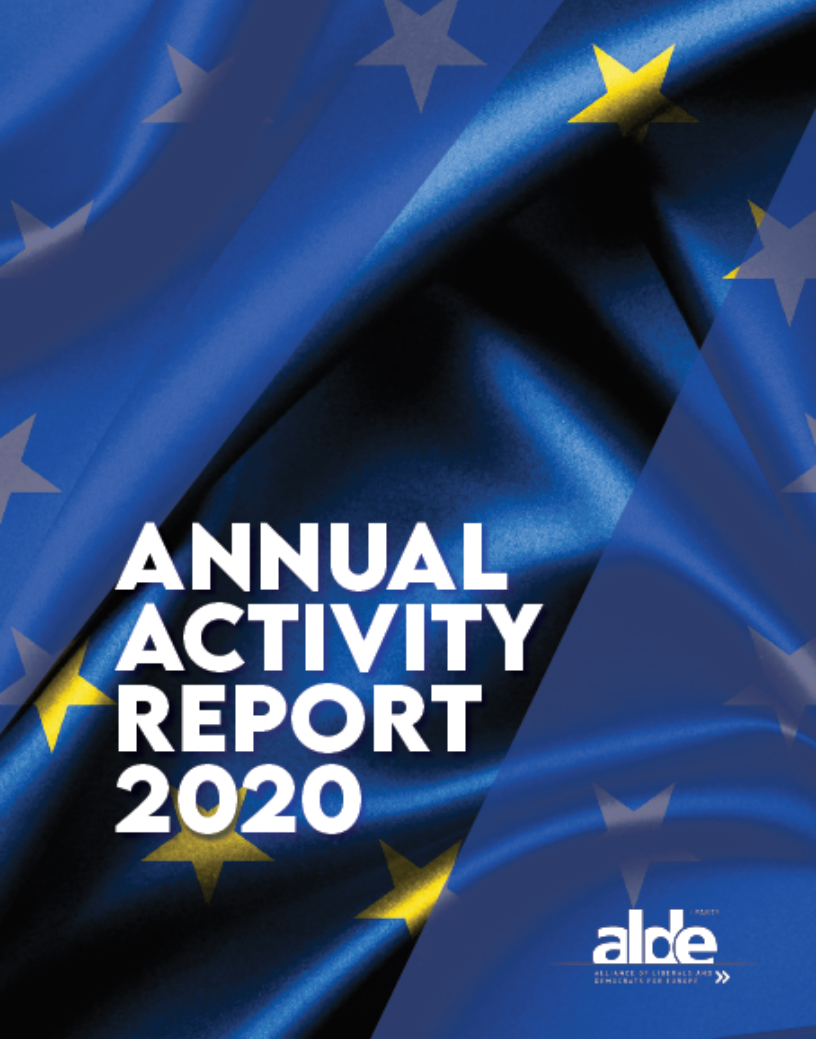