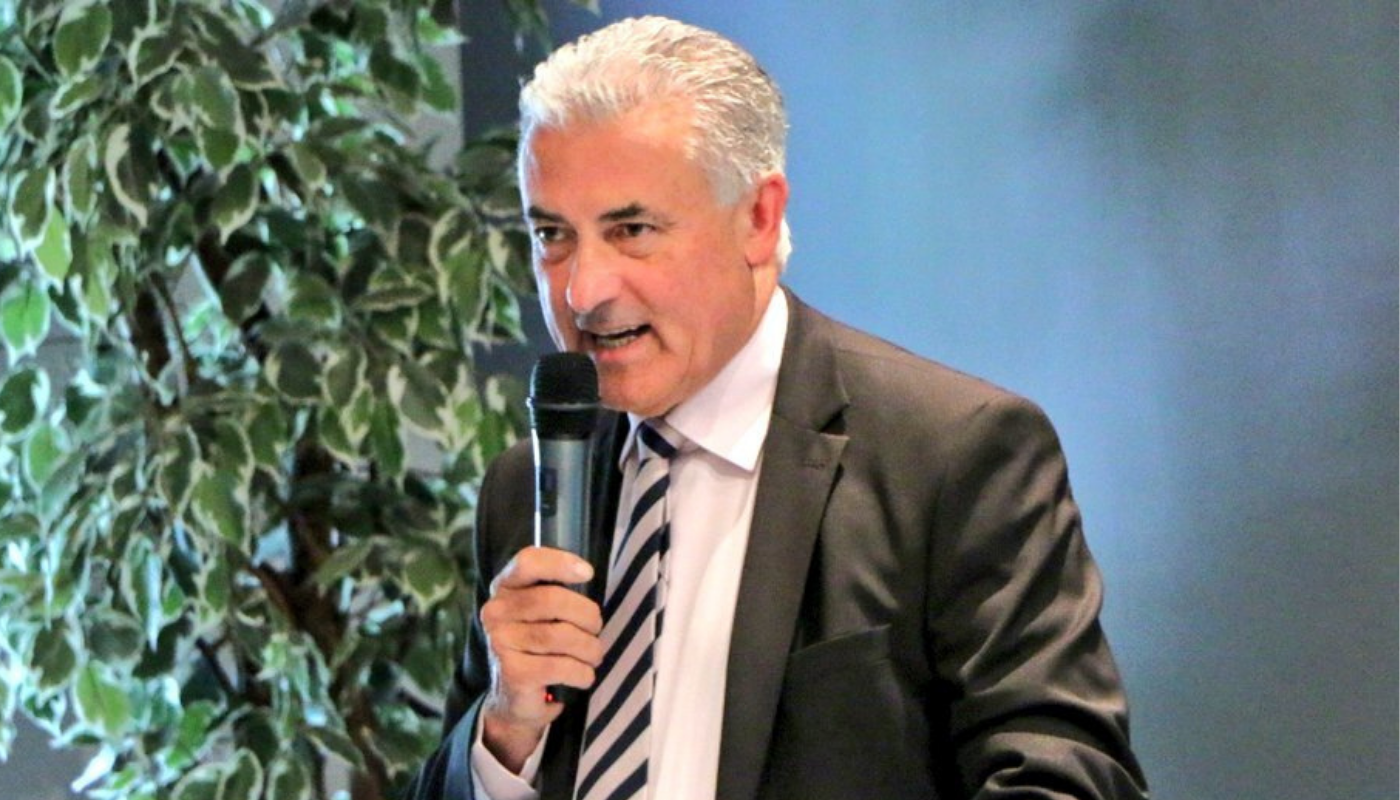 The liberal’s primaries came to an end with the election of Josep Maria Cabanes as head of the Liberal list. Cabanes won over Judith Pallarés, current Minister of Social Affairs, Youth and Equality by a narrow margin.

During his speech as winner of the primaries, Cabanes referred to his will to work to unite the whole party and make it grow. In fact, Cabanes assured that he wants to count on all the party's assets, including Pallarés. Another of the objectives of the recently proclaimed head of the Liberals is to get the party to turn its attention to winning a general election. In this sense, he indicated that he will work hard to increase the party's membership base.