A new glass ceiling been broken by European Liberals. Today, members of the Estonian parliament voted by 70 to 30 votes to approve the proposed coalition government presented by Kaja Kallas as the candidate for Prime Minister.

As Estonia’s first female Prime Minister, Kallas will lead a coalition composed of ALDE Party members Reformierakond and Keskerakond. Building on over 15 years of liberal leadership in Estonia, the new, gender-balanced government is scheduled to take office tomorrow morning.

“I wholeheartedly congratulate Kaja Kallas on making history and becoming the first female Prime Minister of Estonia. I am particularly pleased to see our two ALDE member parties uniting in a time of unprecedented crises to take responsibility and lead their country through difficult times together.”

“The Reform and Center parties will both have seven ministers in government. I welcome that they have decided to work together and under the Prime Ministerial leadership of Kaja Kallas, as the country’s first female prime minister, with whom I worked well together with during our time in the European Parliament.”

“I wish the new government of Estonia and both our member parties Reform and Center parties the very best of luck with their agenda for government, and am sure they can count on the support and cooperation of all ALDE member parties across Europe and in government as we altogether look  and work to improve the lives of European citizens during these times of corona.” 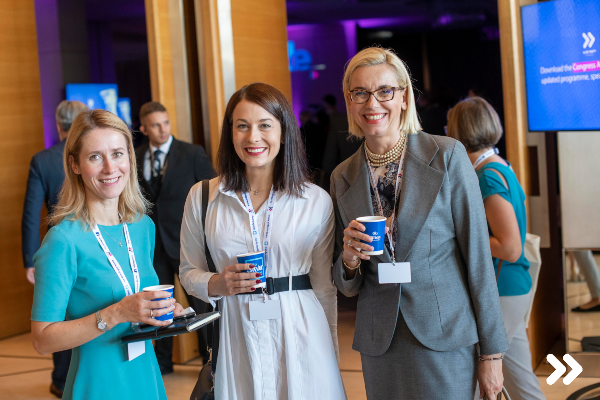 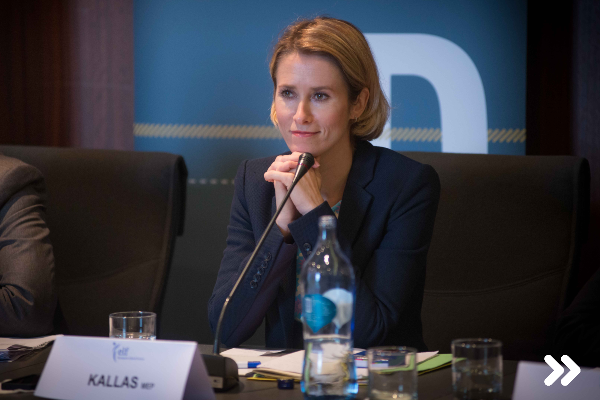