Kate Feeney on the importance of IDAHOBIT-day: standing with allies 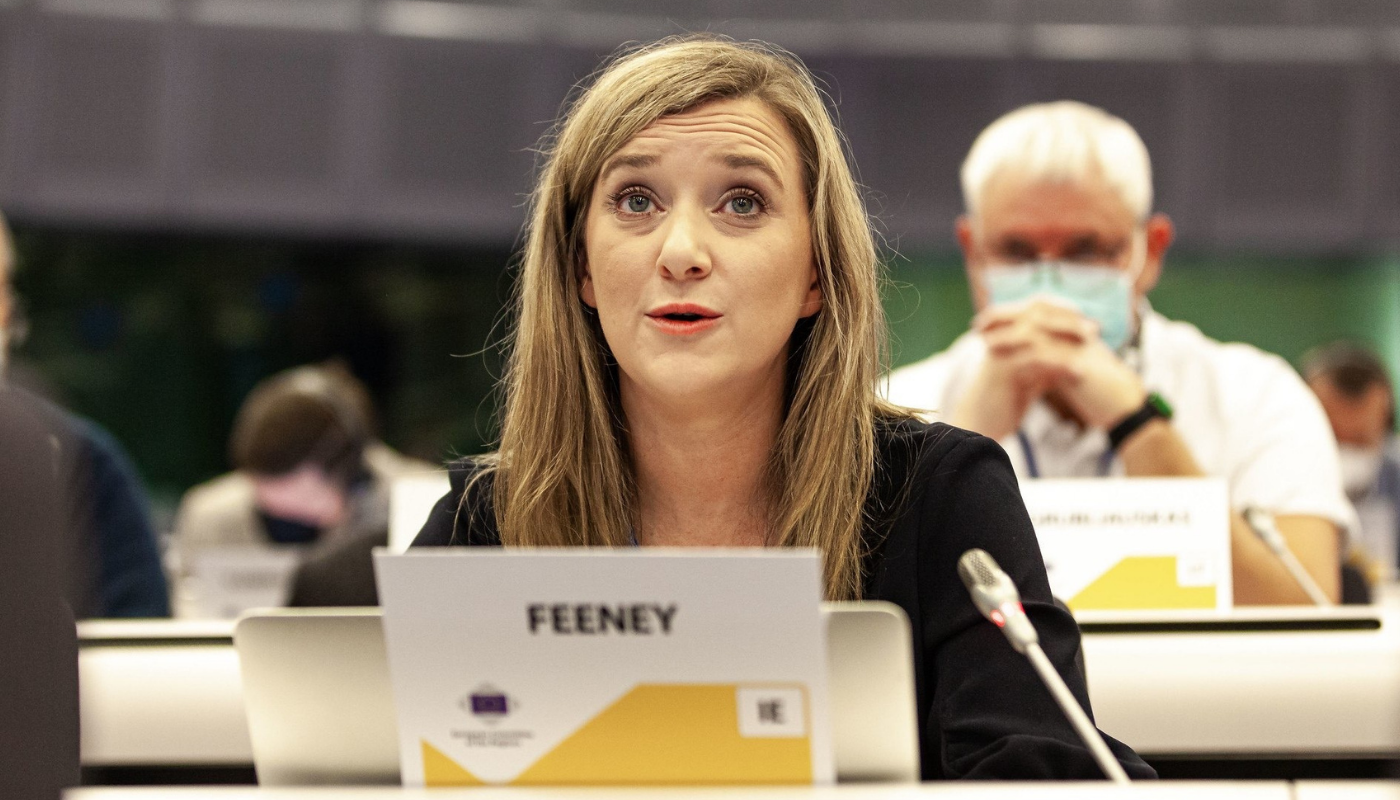 Since 2005, the International Day against homophobia, biphobia and transphobia, also called IDAHOBIT Day, is celebrated on 17 May. The aim is to raise awareness of LGBTIQ+ rights.

"There has been a lot of progress on LGBTIQ+ rights," argues Kate Feeney (Fianna Fáil, Ireland), but the reality for many LGBTIQ+ citizens across Europe is that they’re not feeling the benefit of the political progress. We mark this day today on 17 May, but we have to do it every day.

“It’s really important on this day that LGBTIQ+ allies stand with our LGBTIQ+ citizens, that we call out any homophobic transphobic, biphobic language or behaviours in all fashion, and that we stand with our people in our community to let them know we want them to feel safe. We don’t want them to feel afraid when they’re living their daily lives for just being themselves”, she said.

As rapporteur in the European Committee of the Regions, Feeney also worked on the “Union of Equality: LGBTIQ Equality Strategy 2020 – 2025” to advance LGBTIQ+ equality at the local and regional level. This report, in which she urged local authorities to embrace equality and diversity to prosper as a result instead of choosing for a climate of fear and intimidation depriving people of their rights, as well as raising the issue of rainbow families across Europe, received overwhelming cross-party approval.