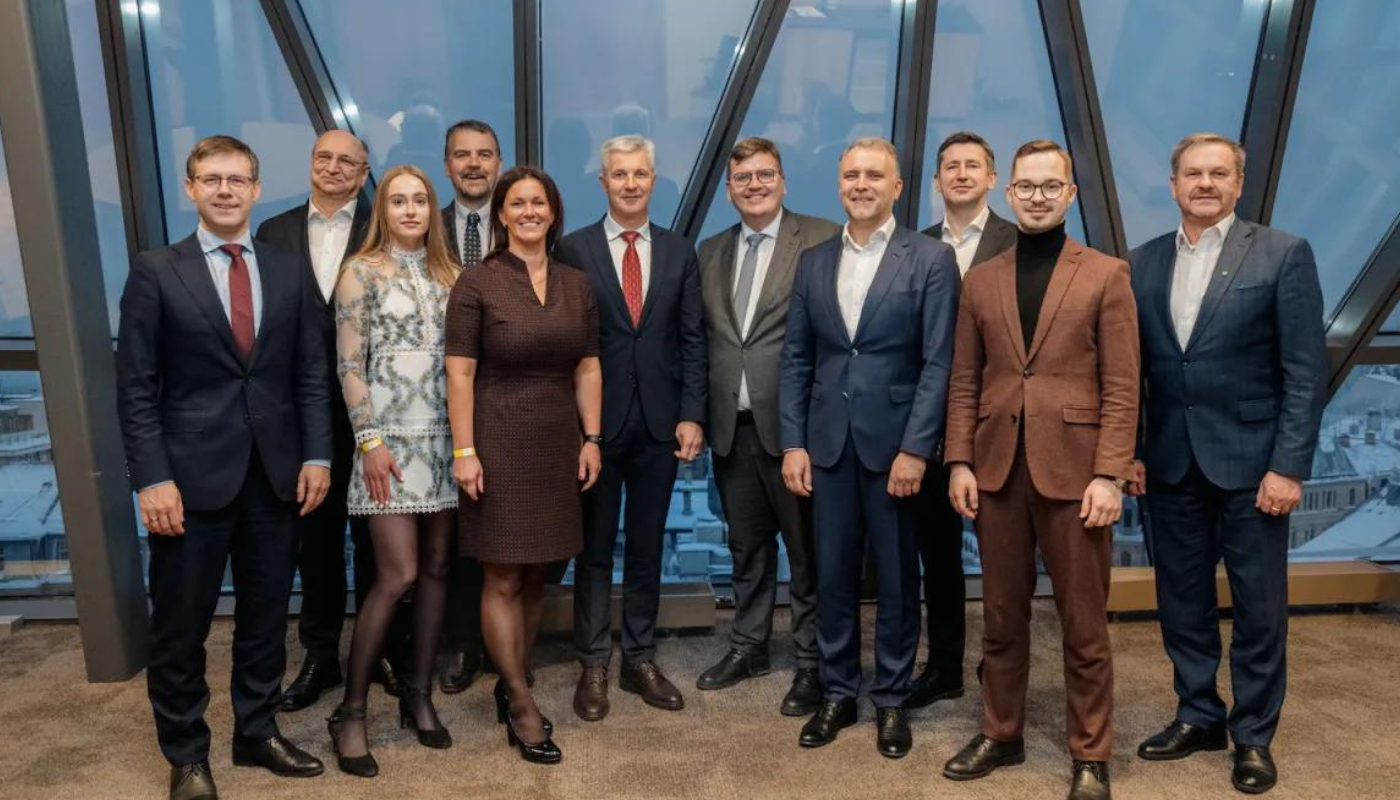 Last Saturday 10 December, ALDE member party Latvijas Attīstībai in Latvia held its annual party congress where it elected a new party board for a two-year mandate, approved the goals and tasks for the newly elected board, approved a code of ethics, as well as heard speeches from the party leaders and debated current challenges to Latvia’s economy.

Party members at the congress elected its new leadership for a two-year term, with the role shared by Minister of Defence Artis Pabriks, Member of the European Parliament Ivars Ijabs, and economist and one of the founders of the party Juris Pūce.

In his speech to Congress,  Pabriks said: “Latvijas Attīstībai’s three priorities must be set as the three i’s – industrialisation, innovation, and infrastructure. We have done a lot of work in the defence sector, both for our security and economy. The Ministry of Defence makes a real contribution to Latvia’s economy.”

Pūce added: “Liberalism is an infinite belief in optimism, the future, and that everything is possible for a person, as long as we do it. On the other hand, as a party, we need to renew our policy work, strengthen ourselves professionally, revitalise our work by attracting members and being open to cooperation.”

Among the goals and tasks of the party are the establishment of a Riga branch of the party, while also strengthening the party’s other regional branches and preparing for the elections to the European Parliament in May 2024 with the ambition of electing two representatives from the party list.