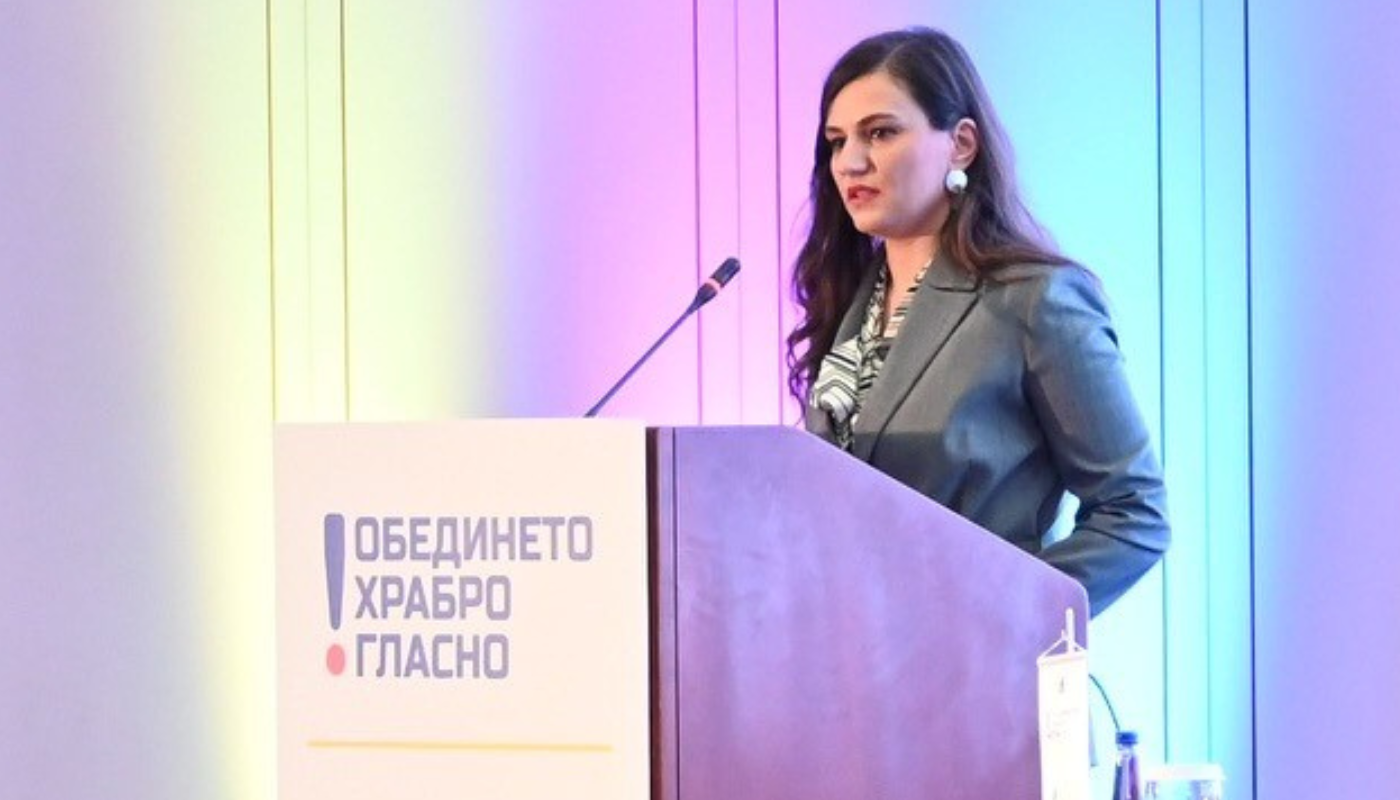 Monika Zajkova was elected as the new party leader of LDP, ALDE Party member party in North Macedonia, at the party’s 8th National Congress held under the slogan "United, brave, loud!" on Sunday 20 November in Skopje.

Zajkova, a member of the North Macedonia's Parliament since 2020 was elected with 374 votes in favour and one against to the position for the next four years, assuming the role from Goran Milevski. Zajkova becomes the youngest party president in North Macedonia at the age of 31 and the first woman to lead LDP.

"I promise you future-oriented leadership,” she said in her acceptance speech to Congress, “because I see the LDP as a party that builds policies in the present, which will ensure a future where we will live better than today. The place where our generations will live to whom we bear the responsibility to take action today, right now!”

“I want to send a clear message to our partners that the LDP is ready to follow the European path to the end, and at the same time encourage all political parties to put themselves above narrow party interests in order to remove the last obstacle that is holding us back from the beginning of negotiations with the EU,” she said.

Bobi Mojoski was re-elected as Secretary General of the party.

Kyuchyuk thanked the previous LDP leader Goran Milevski for the work he has done over the past years for the LDP to become a political party that delivers on North Macedonia's development. Congratulating the new leader, he said: "Monika is a brave woman, she was with me in Ukraine, and she proved that she can also work for universal values, the right to be who you are, for your boundaries not to be questioned. In today's Europe there are many women leaders, and I am happy that in Macedonia too there will be a woman leader”.

He added that North Macedonia should be a member of the EU, adding that “the country needs projects in culture, economy and energy because Macedonian citizens deserve progress, a lot of work is needed, but it will be a great pleasure to work together for a better future."

LIBSEEN Coordinator Jakič said that Zajkova represents a new generation of politicians, stressing that Europe and the world need such new leaders whose energy is more than needed in fighting against populism and nationalism: "We need a strong liberal party that will fight against nationalism. Even though the Western Balkans is back on the road to the EU, there are people who are heavily involved in the nationalist strategy and are destroying the Western liberal democratic agenda."

Before the LDP Congress, ALDE Party in cooperation with ELF, organised a regional Liberal Conference entitled “Qvo Vadis Evropa 2022? Fostering EU enlargement and integration” and featuring an intervention by Kyuchyuk. Speakers and guests sent a message that the new momentum with the EU enlargement and the Conference on the Future of Europe must be seized, and that the liberals will bring concrete investment projects that should improve life and thus help the integration of this region in the EU. 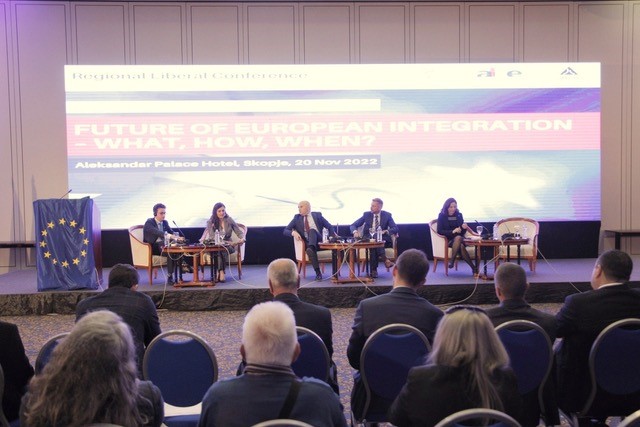