This morning on 6 October, ALDE Party brought together liberal leaders for a pre-summit meeting ahead of the EU-Western Balkans Summit to discuss European engagement in the region and common priorities.

Photographs from the meeting are available on the ALDE Party Flickr. 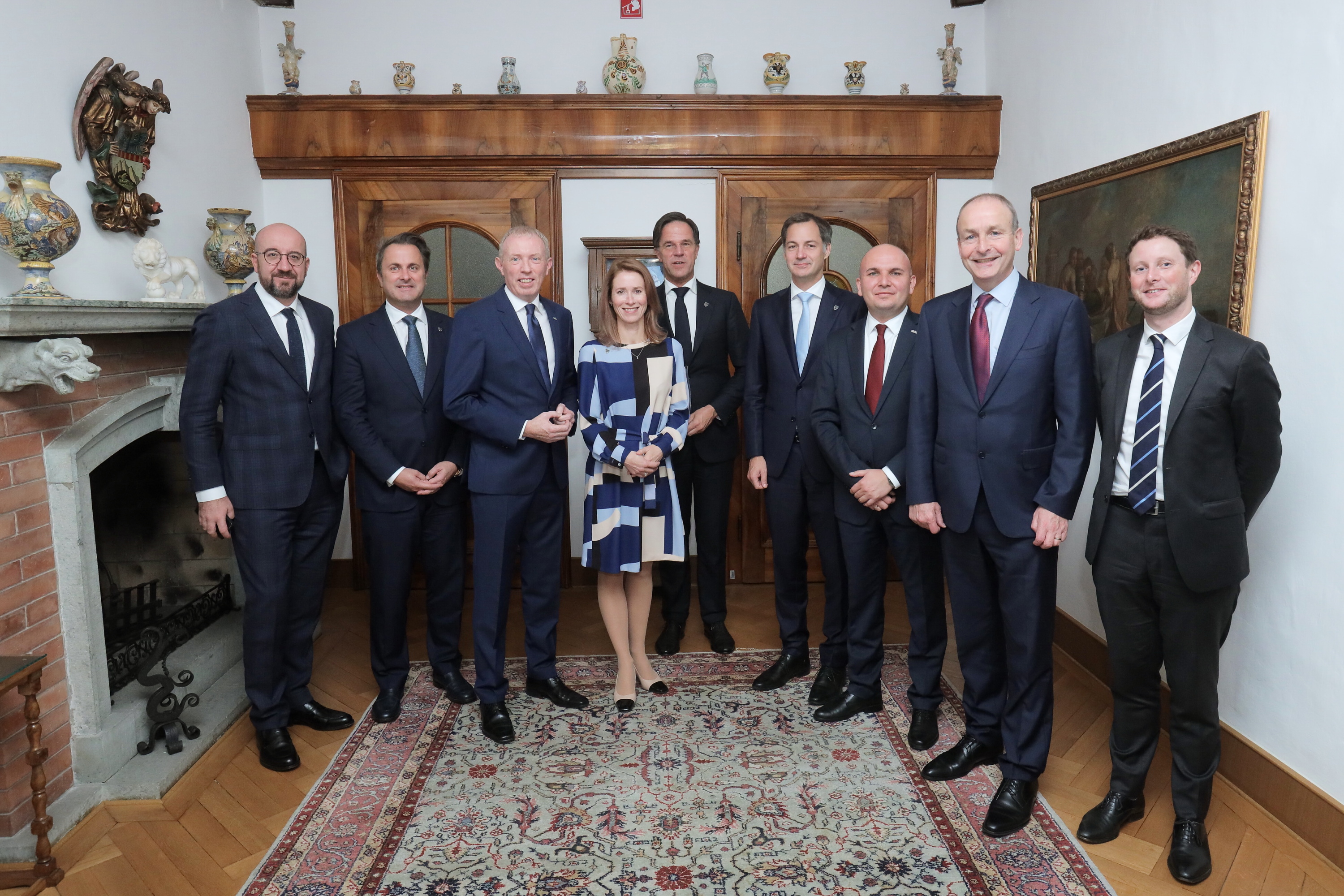