Liberal leaders meet at Pre-Summit ahead of EUCO 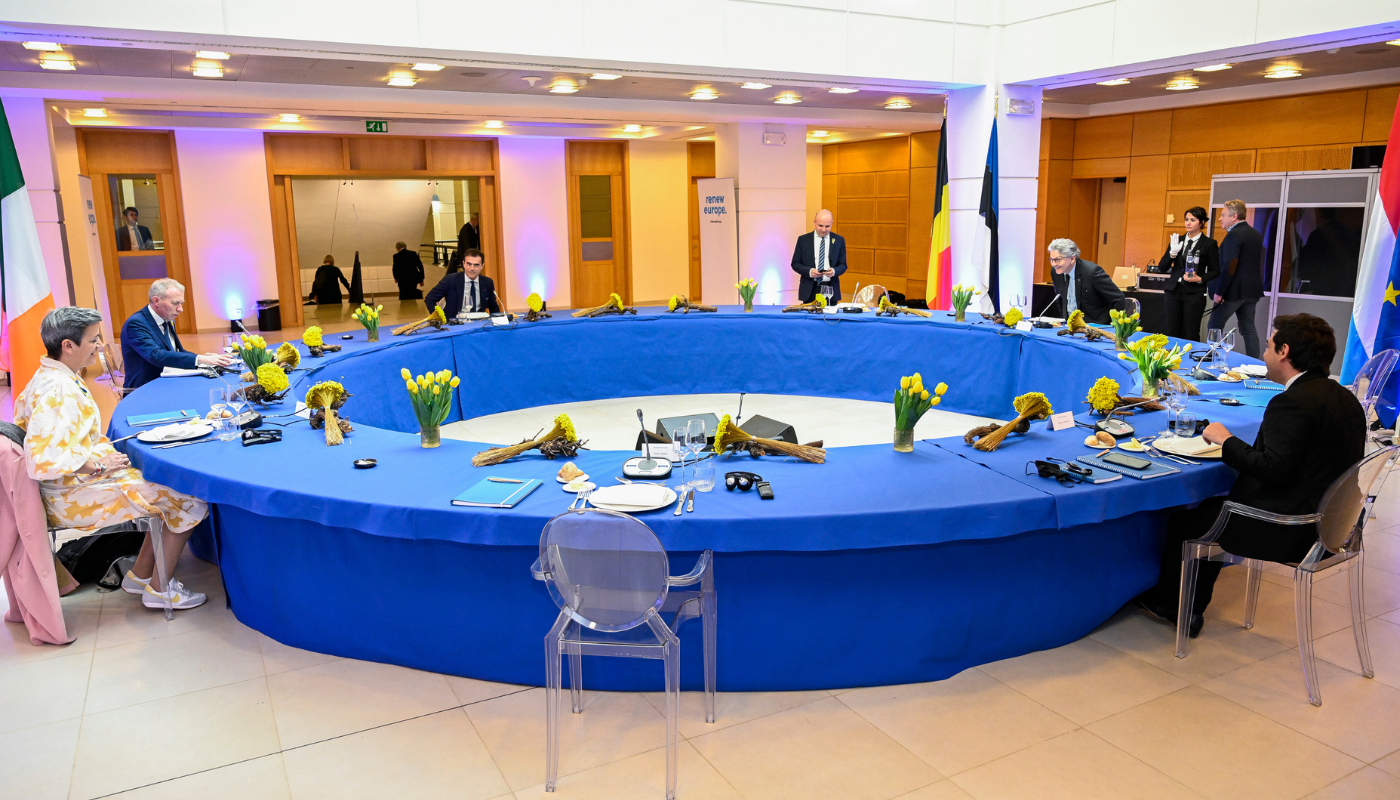 Ahead of the European Council Meeting of 24-25 March, liberal leaders from across Europe came together in Brussels to discuss key topics such as the war in Ukraine and all the challenges linked to the Ukrainian conflict.

Earlier today, leaders from our political family came together for a Pre-Summit meeting to discuss #Ukraine and key priorities ahead of #EUCO. Catch up with the meeting here 👇@RenewEurope @ilhankyuchyuk @timmydooley @vestager @MinPres @Xavier_Bettel @sandrogozi pic.twitter.com/dTqVdXQF13

For pictures of the event you can click here.