Liberal mayors to assist Ukrainians at the local level 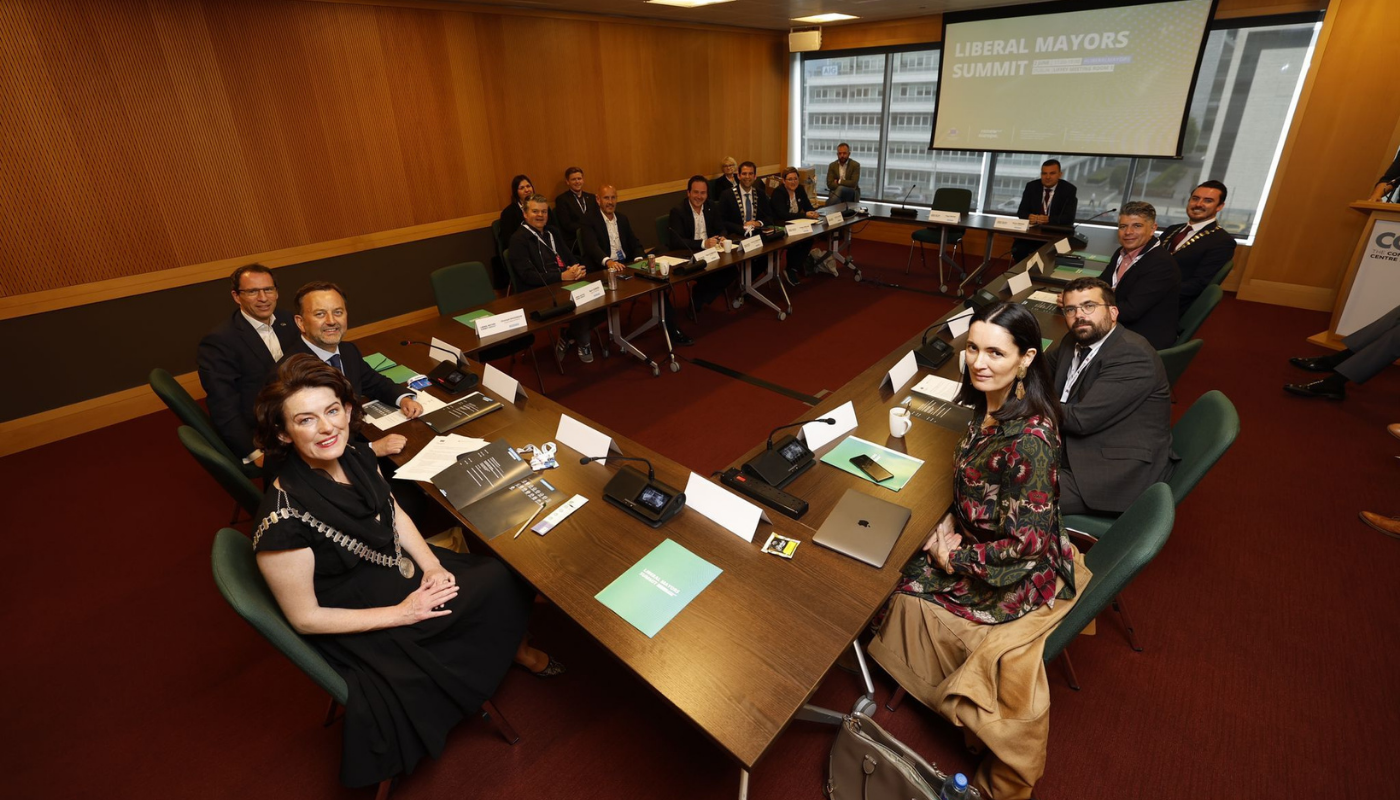 Millions of Ukrainians have been forced to flee their homes since the beginning of the Russian aggression on Ukraine on 24 February. Many crossed the border to seek refuge in EU countries such as Poland and Romania.

Since the beginning of the war, liberal mayors have taken action to assist those fleeing the war. From setting up welcoming centres and providing housing and schooling, to integrating them in their cities’ cultural life, local liberal representatives are pulling their weight. But, as we all know, we are stronger together.

On 2 June, during the Liberal Mayors Summit at the ALDE Party Congress 18 Mayors from 13 countries got together to discuss future actions on summer camps for Ukrainian children, twinning for refugee integration and for reconstruction of Ukrainian cities, and the EU Councillors scheme, among other topics.

@mayor_co_cork great to meet you at #liberalmayors #ALDECongress. Inspired by what you said about how we as councillors and Mayors can support Ukrainian refugees. Keep up the good work! pic.twitter.com/XownfOStrQ