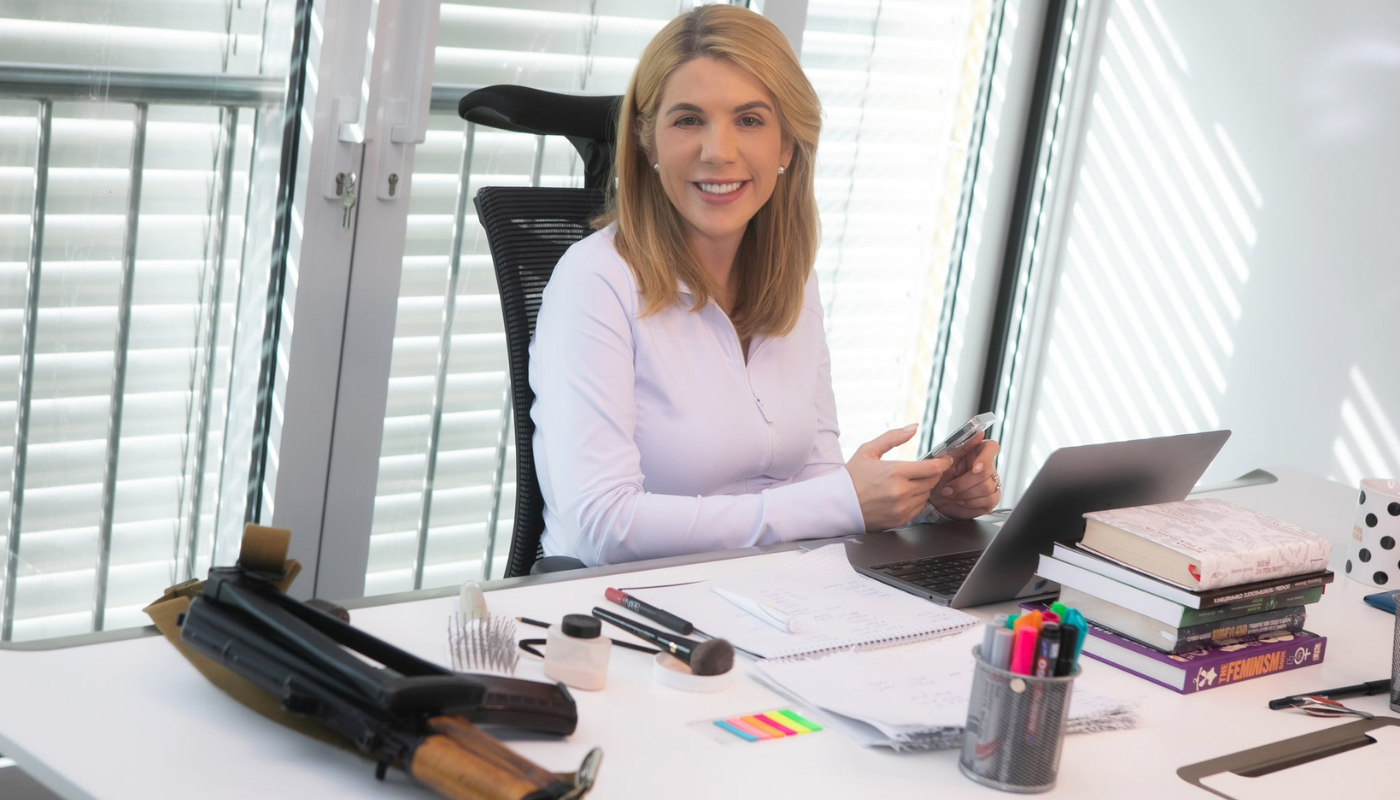 On March 8, we mark International Women’s Day. This year European liberals are particularly mindful of the extraordinary work and bravery of liberal Ukrainian women in politics and are proud to have supported more than 15 of them through the  Alliance Of Her Academy program, led in the Southern and Eastern Europe region by the Friedrich Naumann Foundation.

Programs that support and empower liberal women in politics like the Alliance Of Her are more essential than ever. In Europe and around the world, authoritarian leaders have launched a simultaneous assault on women’s rights and democracy that is setting back decades of progress on both fronts. It’s no coincidence that women’s rights are being rolled back at the same time that illiberal and authoritarian regimes are on the rise: women’s civil and political rights and democracy go hand in hand.

Autocratic regimes also know that when women participate in mass movements, those movements are both more likely to succeed and more likely to lead to more egalitarian democracy. This is why they fear women’s political participation.

Take Kira Rudik, leader of Golos, one of ALDE Party member parties in Ukraine, and member of the Ukrainian Parliament, she sent ALDE Party a message for International Women’s Day from war torn Kiev as she leads the resistance against the Russian forces.

“In Ukraine every woman is fighting on her battlefield as hard as the men do, shoulder to shoulder, because we are protecting our values, our families what we believe in and our motherland. There is nothing that can stop us”, she declared.

“Today, Ukrainian women are supposed to get flowers…instead of flowers we are carrying guns.” @kiraincongress from our member @GolosZmin is one of the brave & bold women leading the resistance in #Ukraine. Watch her #InternationalWomensDay message 💪♀️ #IWD2022 pic.twitter.com/2km34mljHI

Or take Inna Poliakova, who graduated from the Alliance Of Her Academy in 2021. Being forced to leave Ukraine, she is currently making her way to safety neighbouring countries with the support of other alumnae in the program.

She reflected: “Women leaders organized help for the military and started volunteer work. They organize the preparation and delivery of food to Ukrainian soldiers and carry humanitarian aid to military positions. The military invasion rallied many women, revealed their leadership qualities, forced them to become more active and take the lead. I am confident that a new awareness of their organizational and leadership qualities in the future will lead to more active participation of women in political life.”

Courageous women in Ukraine, as well those taking a stand against their governments in Russia and Belarus are a reminder why the Alliance Of Her really matters. It’s about more than simply achieving a better gender balance in in political life – though this is an essential first step. The Alliance Of Her is vital because women’s political leadership strengthens liberal democracies and powerfully undermines authoritarianism.

The Alliance of Her stands with the bold, brave women of #Ukraine. Proud to demonstrate in Brussels today on #InternationalWomensDay in solidarity with Ukrainian women everywhere 🇺🇦 pic.twitter.com/IaDupBNKD1

On #InternationalWomensDay, our thoughts are with our courageous alumnae impacted by the invasion of #Ukraine. The political and civil rights of women are critical for democracy, and we’re proud to have supported 15 women from Ukraine. We stand with them today and every day. pic.twitter.com/soVDq5SrO8

To successfully counter the rising tide of authoritarianism we need to make promoting women’s political leadership front and centre of our liberal agenda.