Liberals deliver on the Future of Europe 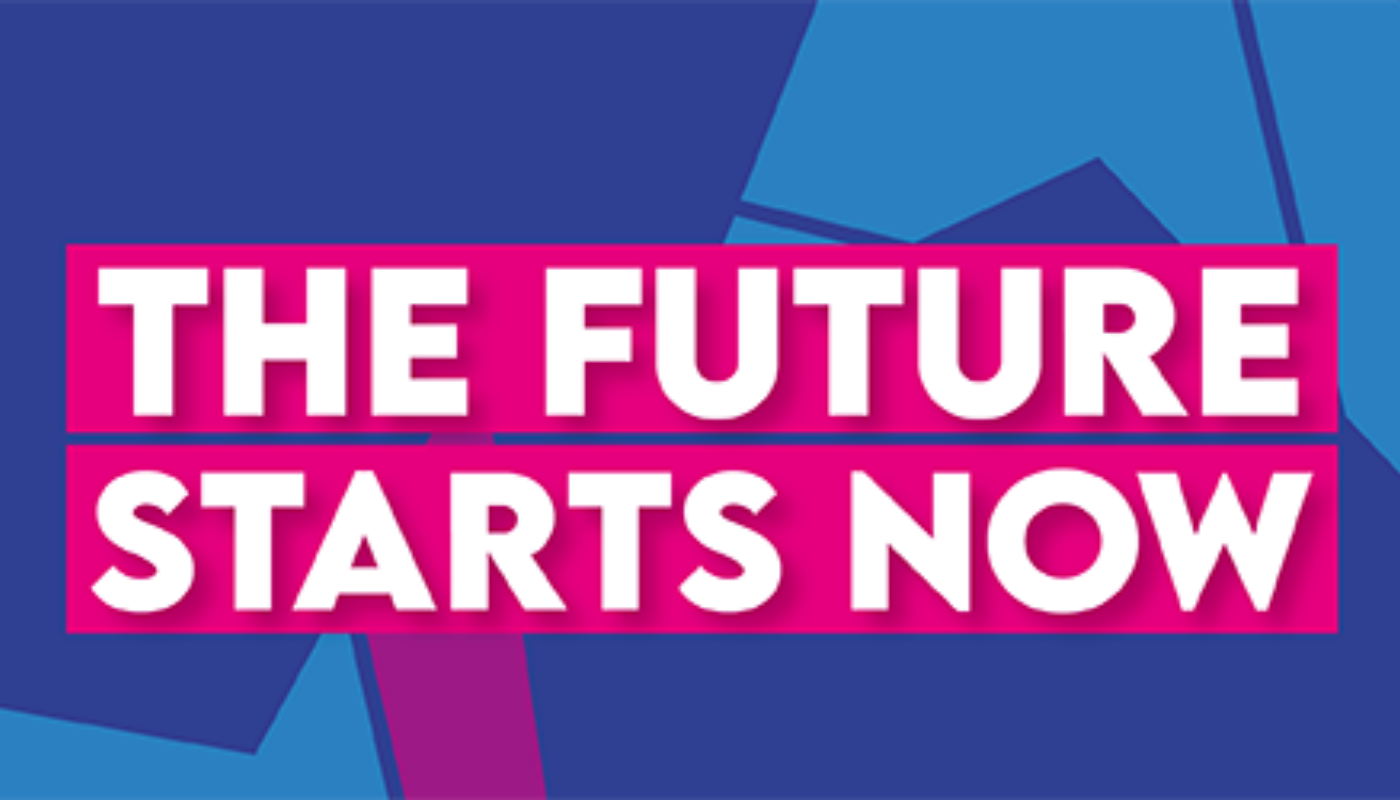 ALDE Party puts citizens at the centre of the debate on Europe’s future and delivers in making their voice heard.

On 9 May 2021, the European Union launched the Conference on the Future of Europe (COFOE) – a one-year long unprecedented democratic exercise involving citizens – with the goal to find the right responses to the challenges that Europe is facing.

ALDE Party has been clear from the start: we wanted to foster an honest debate about the future of Europe which should not be a public relations exercise but rather include all democratic input by citizens.

That is why during the COFOE, ALDE Party played an active role by bringing together citizens and institutions to discuss the issues that matter most through our Action Plan on the Future of Europe.

Through our digital platform citizens were able to share liberal ideas and solutions to reform Europe, learn more about COFOE and participate in upcoming debates and events from ALDE Party and liberal stakeholders. 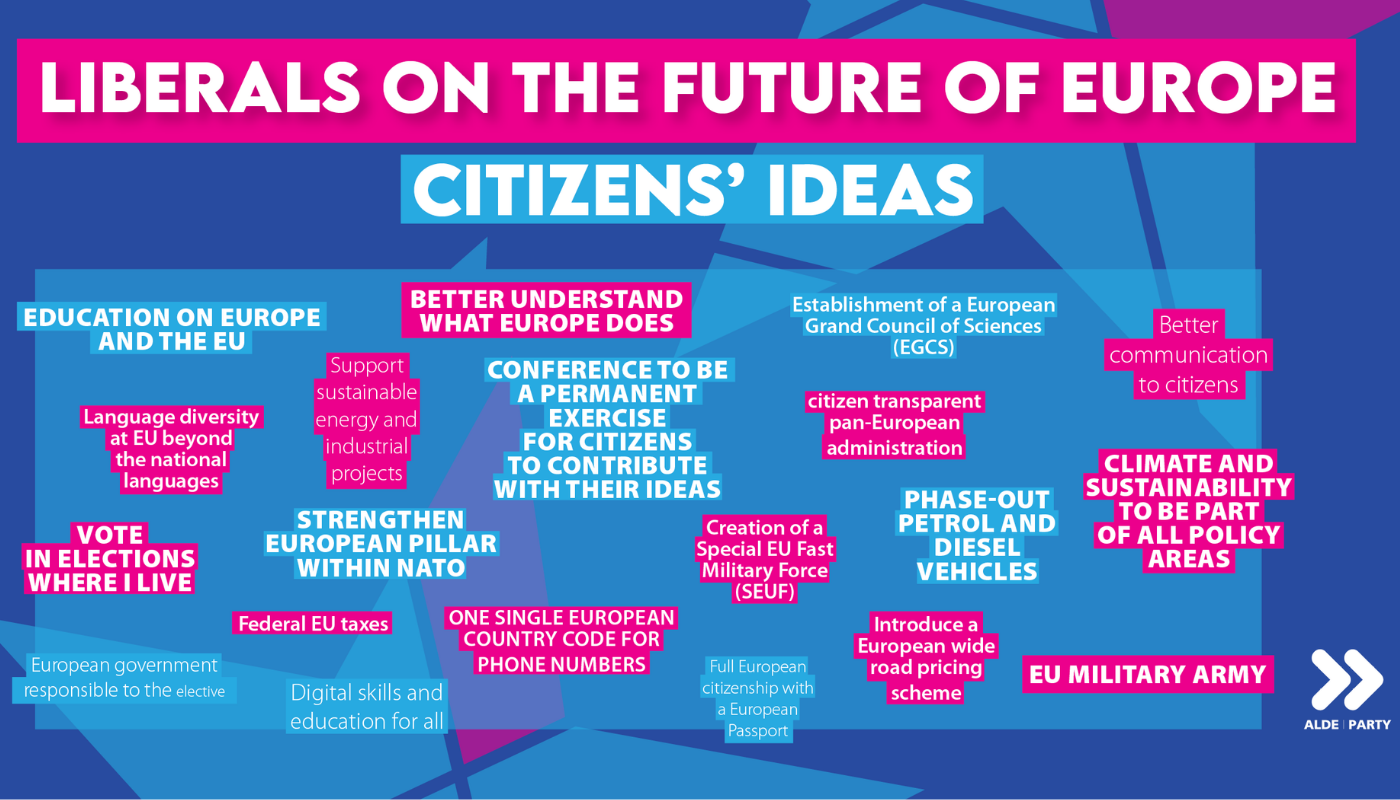 ALDE Party hosted a series of town hall meetings – named after our late President Hans van Baalen – in collaboration with member parties where citizens were put in the spotlight.

Citizens discussed with liberal representatives some of the issues that matter most for Europe’s future: EU democracy, security, climate change, enlargement, among others.

You can rewatch all the town hall meetings below.

To mark the end of ALDE Party’s Action Plan on the Future of Europe and ahead of the last COFOE-dedicated plenary debate, ALDE Party in collaboration with its Dutch member VVD, organised a day-long conference, "The future starts now - Liberals on the future of Europe", to discuss all the inputs gathered throughout the Action Plan, particularly at the Hans van Baalen Town Hall meetings and the digital hub, with a line-up of distinguished speakers.

Relive the event’s highlights below!

The COFOE presents a unique opportunity to build the Europe we want. Our Liberal Vision for the future of Europe focuses on six key areas and provides concrete solutions to tackle some of the defining issues of our time:

Building back better: foster economic recovery and sustainable development in line with the digital and green transitions. Stand for competition, the market economy and more free trade, subject to respect for EU values.

Rule of law and human rights: fundamental democratic pillars are under siege in several EU Member States. Effective measures to address this at the European level are needed.

The EU as a global leader: strengthen EU’s international presence to become a true global leader and protect and assert its values, while promoting human rights.

Strengthening EU democracy: to ensure a connection between voters and representatives, as well as more equality in representation.

Find out more about our liberal vision here

Find out more about our Action Plan in our recent publication below.

The Conference on the Future of Europe is a bottom-up exercise allowing European citizens to express their opinion on the Union's future policies and functioning. After one year, the Conference Plenary met for the last time on 29-30 April and reached a consensus on its final draft proposals. The final report will be presented by the three Co-Chairs of the Executive Board at a ceremony in Strasbourg on 9 May. Find out more here.