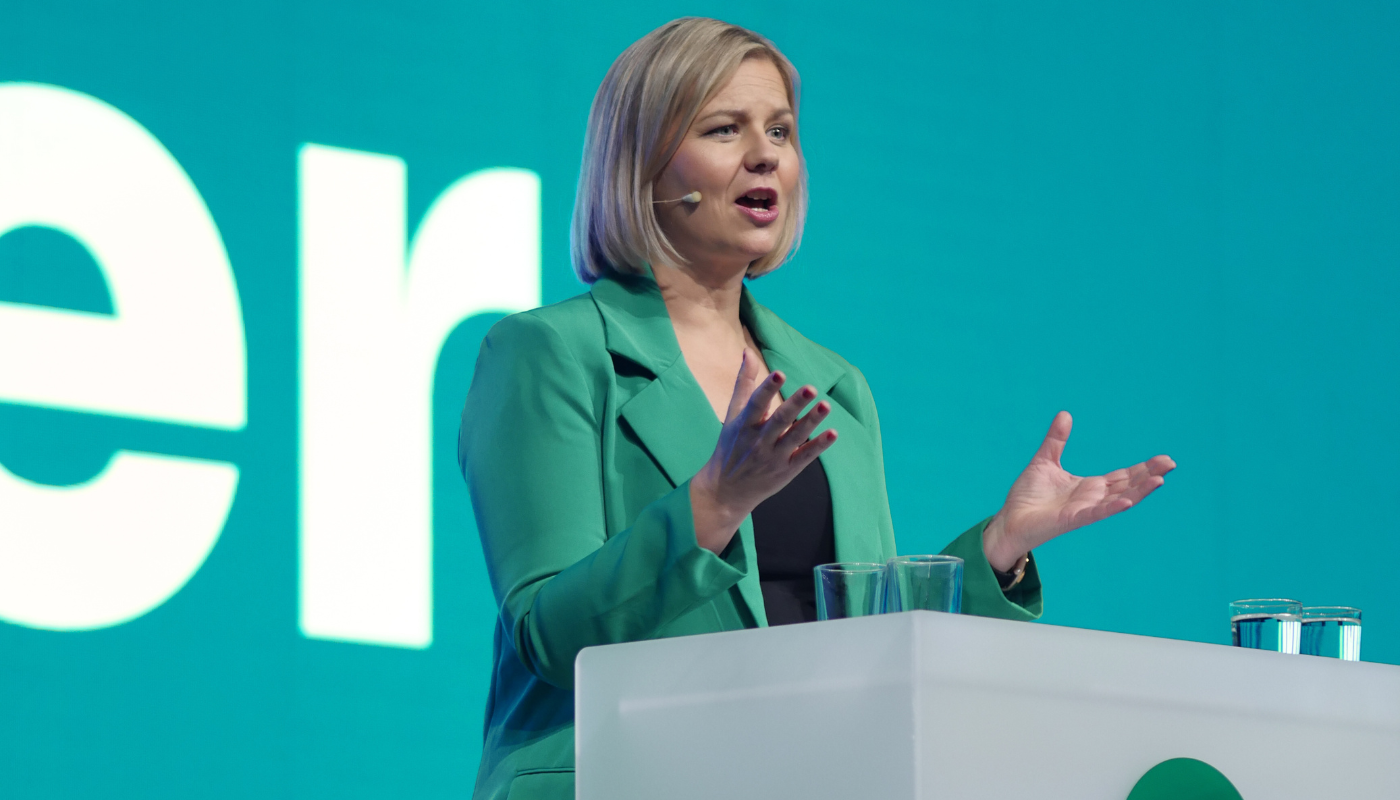 The party congress, held in Oslo, had as its main theme ‘Green and vibrant local communities’ signaling the party’s commitment to focusing on the challenges ahead: green energy, sustainable transportation and the circular economy.

ALDE Party co-President Ilhan Kyuchyuk MEP delivered a keynote address where he praised Venstre’s role in the opposition and their pro-European stance: “We can only protect our values together with our liberal, democratic allies. This is why having Norway as a member of the European Union just makes sense… We need you in the room where these decisions are made.”

My speech during the congress of Venstre in Oslo, Norway 👇🇧🇻🤝🇪🇺 | By Ilhan Kyuchyuk | Facebook

ALDE Party Vice President and leader of Golos, Kira Rudik MP, also delivered a speech where she commended Melby for her support for the Ukrainian people: “We are able to defend and return our territories for two reasons - our heroes are brave and courageous, the second reason is no less important - our defenders do not fight with empty hands because the allies supply us with weapons”

Find out more about the event here