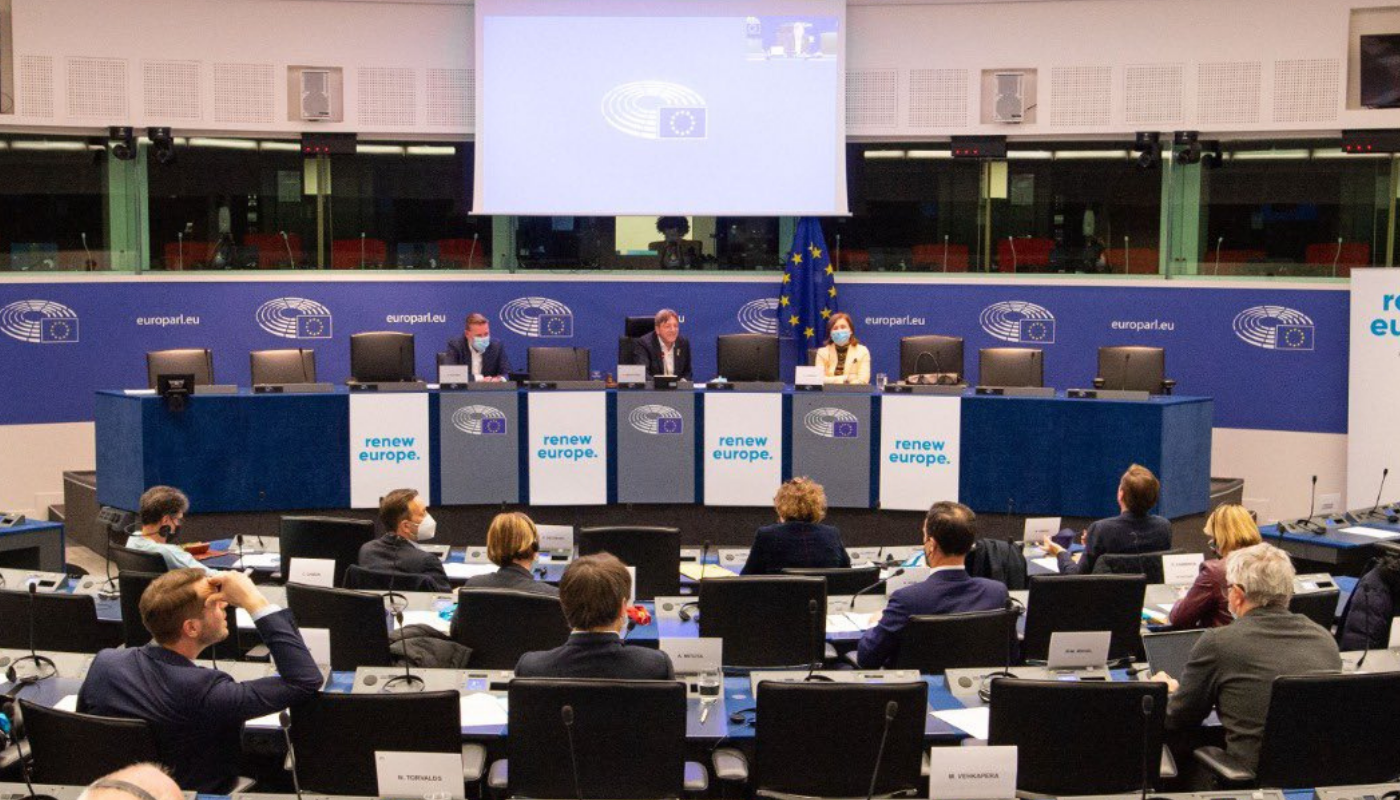 On 8-9 April, European and national representatives together with citizens met at the European Parliament in Strasbourg, France, for an exceptional Conference on the Future of Europe (COFOE) dedicated plenary. This is because, after almost a year of hard work, the formal working groups presented their final proposals. These texts are the result of the ideas put forward by the European and National Citizens panels, as well as the Conference platform.

Attendees discussed the work of the working groups as well as the proposals from the citizens panels on the following topics:

Jourová, who lead the last session of the working group on values, rights, rule of law and security, stated:

“Heavy but rewarding work today on finalization of proposals on Values and Rule of law at the Conference on the Future of Europe. Dedication of the citizens and other participants to these principles is inspiring. We need to follow-up on their recommendations!”

Heavy but rewarding work today on finalization of proposals on Values and Rule of law at the #FutureIsYours Conference.
Dedication of the citizens and other participants to these principles is inspiring. We need to follow-up on their recommendations!#CoFoE pic.twitter.com/QXy1er2PUy

The plenary session of the Conference on the #FutureofEurope is taking place to discuss the recommendations put forward by citizens.

 Our MEPs & Members of national parliaments from our political family met to discuss #RenewEurope‘s priorities.

What’s next on the Conference?

The consolidated proposals of the formal working groups will be put forward by the Plenary to the Executive Board in late April. The final report is expected on 9 May in Strasbourg.