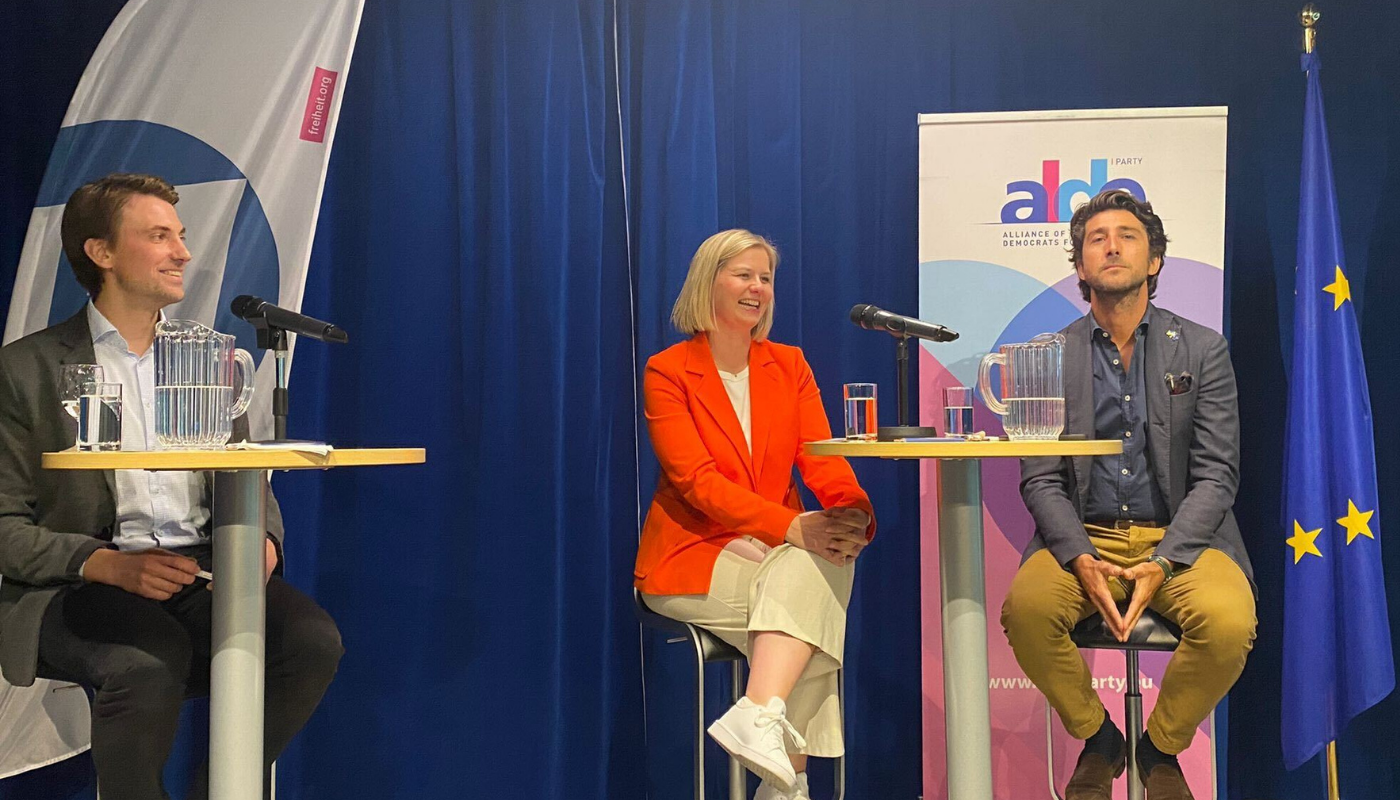 Member of the Norwegian Parliament Guri Melby and CEO of Rasmussen Global Fabrice Pothier highlighted their support for Finnish and Swedish membership of NATO during an ALDE Party event, hosted in cooperation with the Friedrich Naumann Foundation for Freedom (FNF).

On 20 May, the two liberal organizations held an event at the FNF office in Brussels under the title “NATO, EU: What's next for the Nordics?”

Melby, who also sits in the Foreign Affairs and Defense Committee of the Norwegian parliament, said those who promised quick accession to NATO had “made a mistake” but still believed the two northern countries would join the alliance. This would make Norway and the rest of Europe a safer place to live in, she argued. Melby also voiced her concerns on Norway’s position within NATO as the EU steps up its own defense structures, and that the only way for Norway to have a full say in this would be for the country to become a member of the European Union.

Pothier, who worked as Head of Policy Planning for both Rasmussen and Stoltenberg, stated that “now is not the time to back down”. He argued Western nations must continue to supply weaponry and humanitarian aid to the Ukrainian government so President Volodymyr Zelenskyy can negotiate from a position of strength vis-à-vis Vladimir Putin. Pothier also believes that the statements coming out of the Turkish government on Finnish and Swedish NATO membership will not block their accession but are merely a negotiating tactic.

🇳🇴 « Many people in Norway appreciate the role of the EU in the #Ukraine️War but it raises dilemmas on which role should our country play, how to have an influence on security and defence for our all our continent » says @gurimelby

Missed the event? You can watch in its entirety via YouTube here.

Make sure to read FNF’s analysis on the topic here.