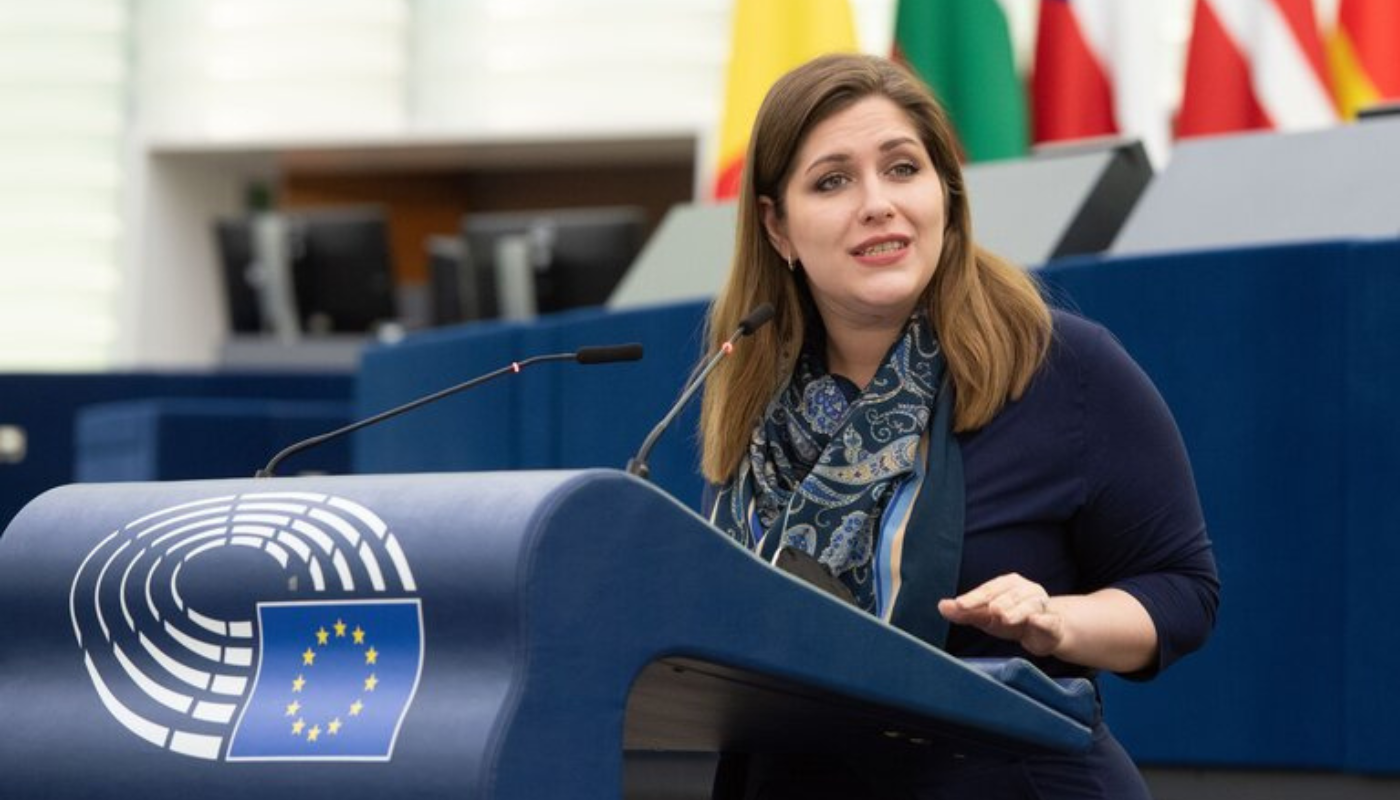 ALDE Party has always stood for free market and human rights. This is why we welcome the European Commission’s initiative to ban all products made with forced labour from the European market. The proposal sets a good base from which it is necessary to take action.

Liberals have always been strong advocates of free trade and respect for human rights. This legislative proposal is a good step in the right direction, but it remains to be seen what the proposed text will mean in practice.

ALDE Party Vice President Svenja Hahn MEP had a positive reaction to the initiative, but underlines the Commission’s responsibility on the matter:

“The European Commission is responsible for creating a clear framework so customs authorities can take uniform and informed action against products made from forced labour.”

Also, Samira Rafaela MEP welcomed the proposal that is compatible with the World Trade Organization (WTO). This was an important liberal demand in the European Parliament.

According to the International Labour Organisation (ILO) 27.6 million people worldwide are currently in forced labour. Therefore, the European Commission proposed a regulation to prohibit products made by forced labour in the European Union.

The proposal will go to the European Parliament and Council of the European Union to be discussed and it will apply 24 months after its entry into force.