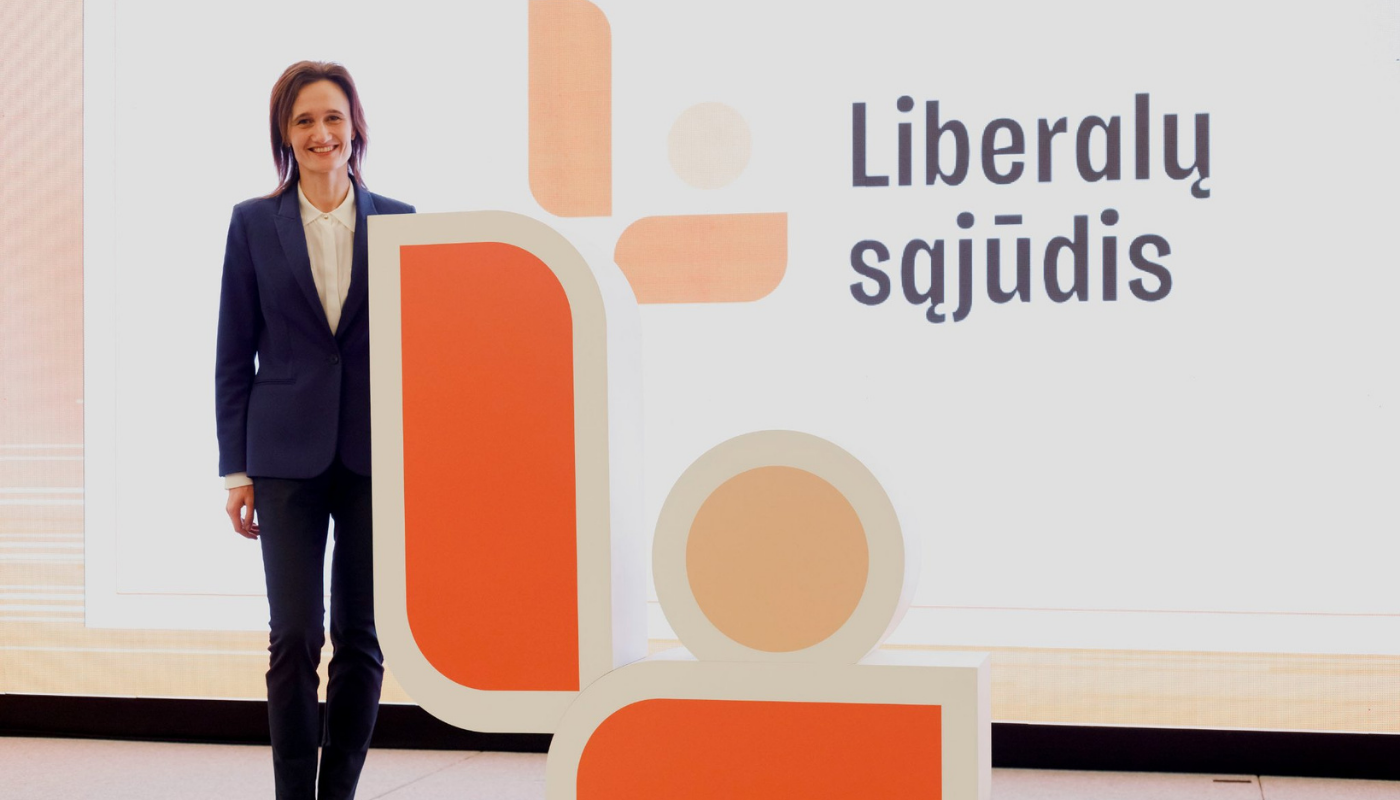 Over the weekend, one of ALDE Party’s member parties in Lithuania, Liberalų Sąjūdis (Liberal Movement), presented its new visual identity on a party Congress in Vilnius. A change that represents the development of the party over the years.

"Liberalų Sąjūdis has transformed significantly in the last few years, so the renewal of the party sign is a step initiated by changes in our community. New leaders in various fields, including the two youngest mayors in Lithuania, clear voter support, rational decisions and the new sign are the result of natural, rational activities," said party leader Viktorija Čmilytė- Nielsen.

The party unveiled its new logo and name becoming Liberalų Sąjūdis instead of Lietuvos Respublikos Liberalų Sąjūdis. The new logo is a stylized letter L that represents a person raising a hand. A proactive image that reflects the values of the party. A party that seeks to work together with people who seek change, who want to grow and strive for freedom of action through real actions. It is an enterprising part of society, always asking and raising its hand, demanding common sense decisions both from its environment and from the government.

The priority of Liberalų Sąjūdis is to represent the interests of the active people of Lithuania, to trust them and to enable them to make even greater changes. "We are a community of active realists, we have experience and ambitions, so we strive for real results, not empty ideological promises," says Eugenijus Gentvilas, one of the party's founders and the leader of the party’s faction in the Seimas.

In his speech to the Congress, ALDE Party acting co-President and Senator Timmy Dooley recognized and applauded the party for its values:

“We, the liberals of Europe, welcome this vibrant, modern and dynamic new identity, corresponding with your key values: building opportunities for creative individuals, ensuring open leadership, strengthening civil society and taking action for our environment. In short, standing up for what true liberal parties all over Europe believe in.”

He also applauded the role played by Liberalų Sąjūdis as part of the Lithuanian government in the aftermath of the Russian invasion of Ukraine:

“The Lithuanian people and the government you are a part of have gone through great efforts to meet this challenge: supplying Ukrainians with the equipment they need, opening your doors to those fleeing the war and always advocating for a stronger response at the European level”, he added.