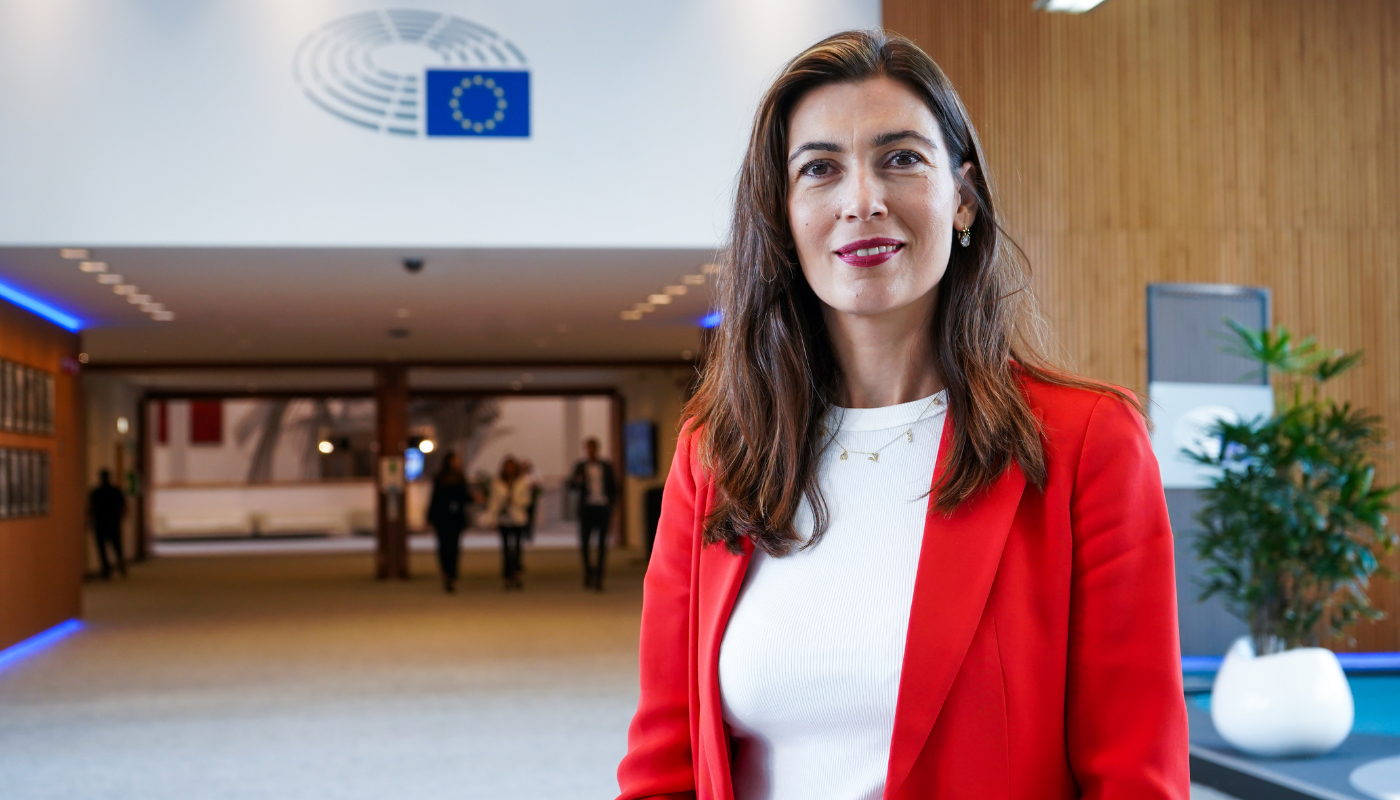 As of 15 September, Eva-Maria Poptcheva is the newest Member of the European Parliament for Ciudadanos, ALDE Party member party in Spain. She will join the EPs Committees on Economic and Monetary Affairs and on Budgets, and the Delegation for relations with South Asia.

Poptcheva is an expert in EU law and previously headed the Legislative Affairs Unit at the European Parliament.

Born in Bulgaria in 1979, she studied law at the Albert Ludwig University in Freeburg, Germany, and obtained a PhD in Constitutional Law at the Autonomous University of Barcelona. Before starting her work at the European Parliament, she worked as a lawyer in Spain and Germany.

She is also the author of the book ‘Multilevel Citizenship: The Right to Consular Protection of EU Citizens Abroad’ as well as many academic publications.

Her experience with EU Law and her knowledge of the functioning of the European Parliament will be key to move forward key initiatives in a moment of crisis with the war raging in Ukraine and the hiking rise of the price of energy and essential goods.

Poptcheva will be involved in taking decisions on the Union’s 2023 Budget, the continuity of the recovery fund Next Generation EU, the RePowerEU Plan, the creation of a new authority on the fight against money laundering and the financing of terrorism and the new European fiscal framework that the Commission is preparing, among others.

Welcome to our political family!