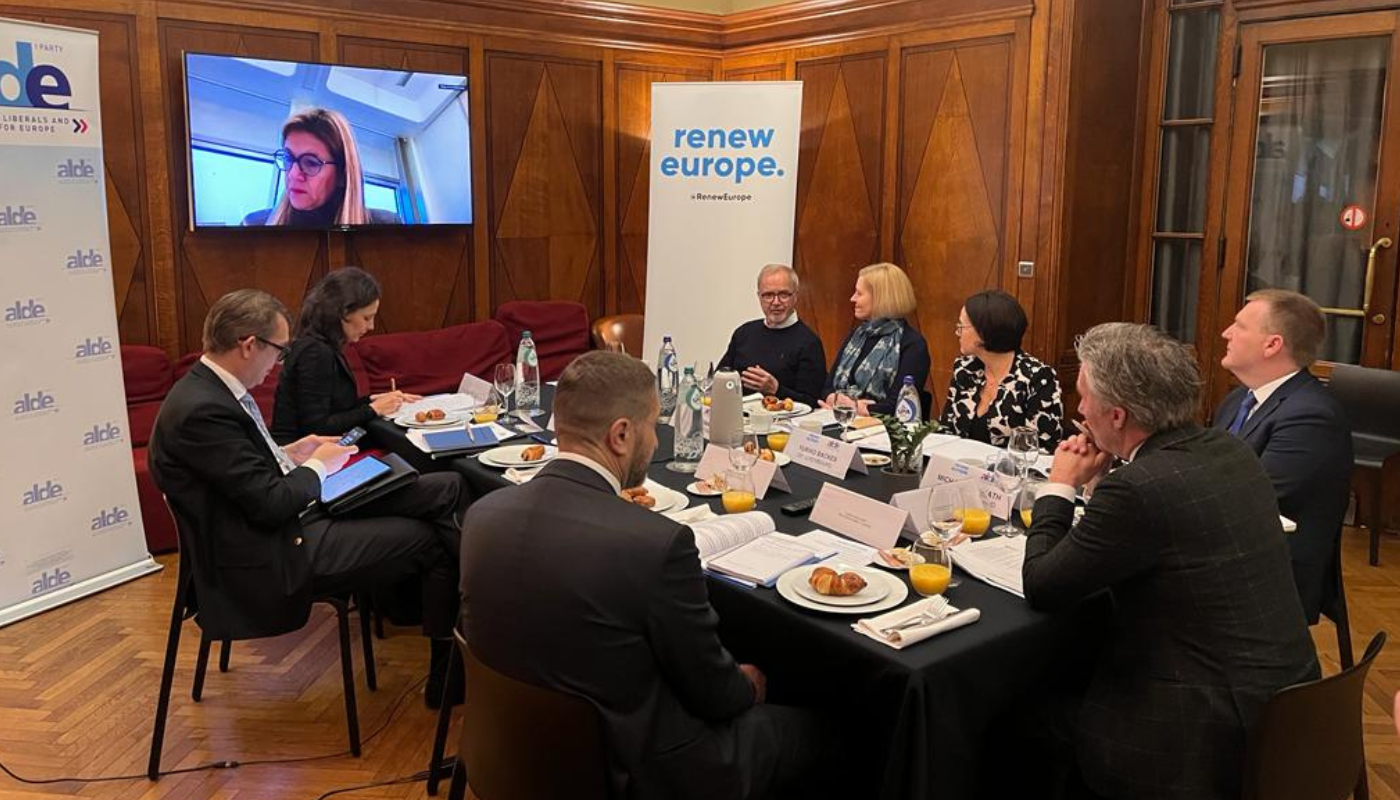 On 17 January, ALDE Party and the Renew Europe Group in the European Parliament gathered liberal and centrist Ministers ahead of the Economic and Financial Affairs EU Council Meeting in Brussels.

Ministers from Estonia, Ireland, Denmark, Luxembourg and Slovenia, discussed, together with the European Investment Bank President, the US Inflation Reduction Act, and economic and financial challenges for Europe in the year to come.

The Ministers agreed that the integrity of the European Single Market and international trade rules need to be respected and a coordinated European response should be put in place to return to fiscal sustainability. Protectionism should not be fought with protectionism.

Though subsidy canons and state aid were wide-reaching and effective tools during COVID-19 pandemic, the current economic reality demands stability for Europeans. Governments need to invest in our economies in areas such as green technologies and digitalisation based on fairness and reciprocity in a global trading system. It is crucial to stand up for fair competition within a free-market economy while ensuring a level playing field.