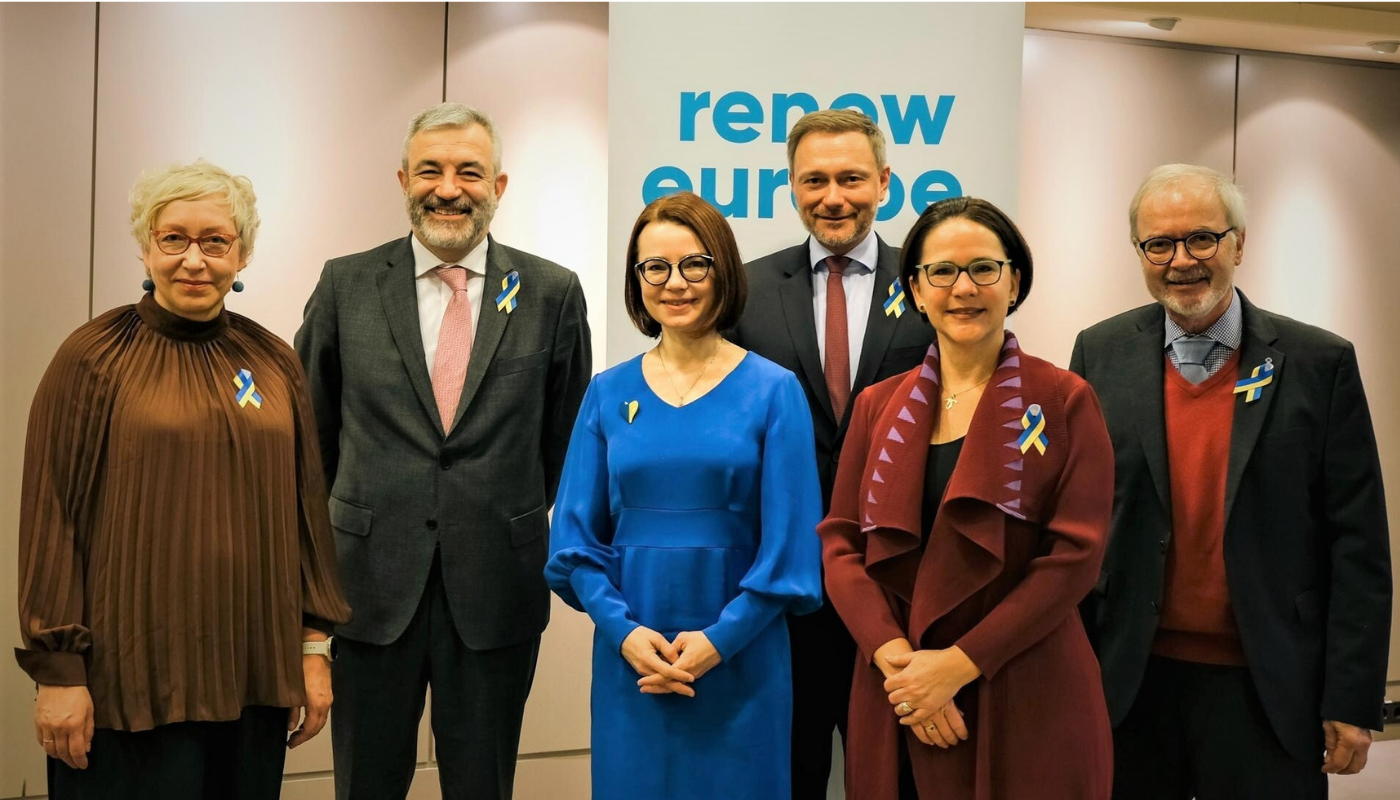 The ALDE Party and Renew Europe Group in the European Parliament hosted the 6th meeting of liberal ministers responsible for economics and finances ahead of the Economic and Financial Affairs Council on 5 April 2022. The meeting was chaired by Luis Garicano MEP and ALDE Party Vice-President in Luxembourg.

The participants discussed and shared views on the items on the ECOFIN Council agenda, such as hardening of sanctions against Russia, the OECD corporate income tax agreement and the SPA/NL agreement on Euro governance.

Thanks to the ministers of GER, LUX, EST, FIN and
Werner Hoyer for a good @RenewEurope @ALDEParty EcoFin pre-Council meeting. We discussed hardening of sactions, the OECD corporate income tax agreement, the SPA/NL agreement on Euro governance. pic.twitter.com/hPDW14KTLp

Spoke with @RenewEurope / @ALDEParty Finance Ministers this morning on the issue of further sanctions on Russia and on the economic impact of this illegal war in Ukraine.

Thanks to @lugaricano for organising and inviting me to give my views. pic.twitter.com/UH7SOPYoEz