Ministers meet ahead of ECOFIN Council with focus on Ukraine 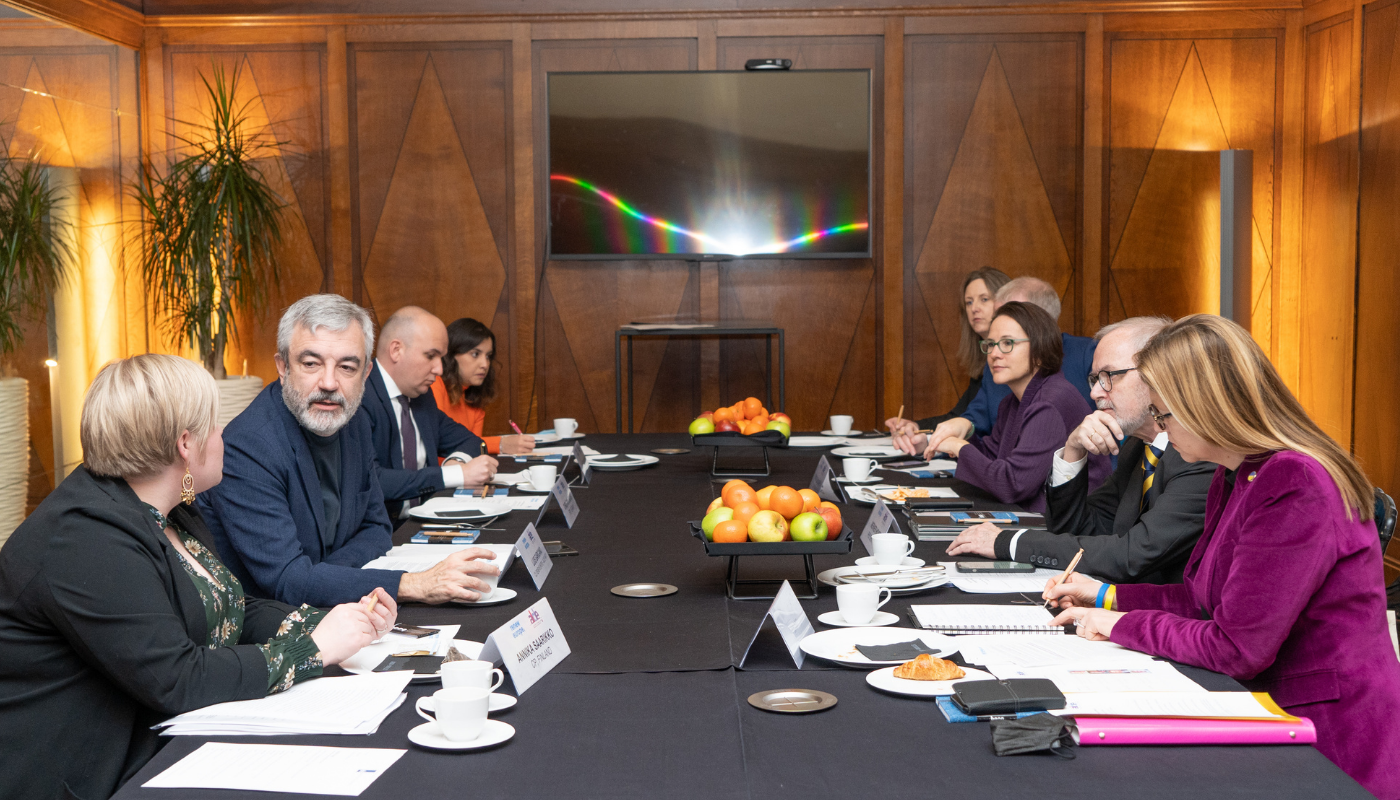 The ALDE Party and Renew Europe Group hosted the 5th meeting of liberal ministers responsible for economics and finances ahead of the Council meeting on 15 March 2022. The meeting was chaired by Luis Garicano MEP and ALDE Party Vice-President, who was joined by ALDE Party acting Co-President, Ilhan Kyuchyuk MEP.

The participants discussed and shared views on the items on the Council agenda, with a specific focus on the economic and financial consequences of the sanctions imposed on Russia after its military aggression against Ukraine. They stressed the need for unity and flexibility as well as bold action towards Russia.

Moreover, Garicano introduced a series of economic measures proposed by the Renew Europe group aimed at deterring Russian hostilities in Ukraine. The measures target Russian officials and oligarchs associated with Putin’s regime as well as those in Belarus associated to Lukashenko’s regime and include the full use of provisions of the anti-money laundering directive and a ban on exports of exports of key technologies and restrictions on imports and investments, in particular oil, gas, and coal.