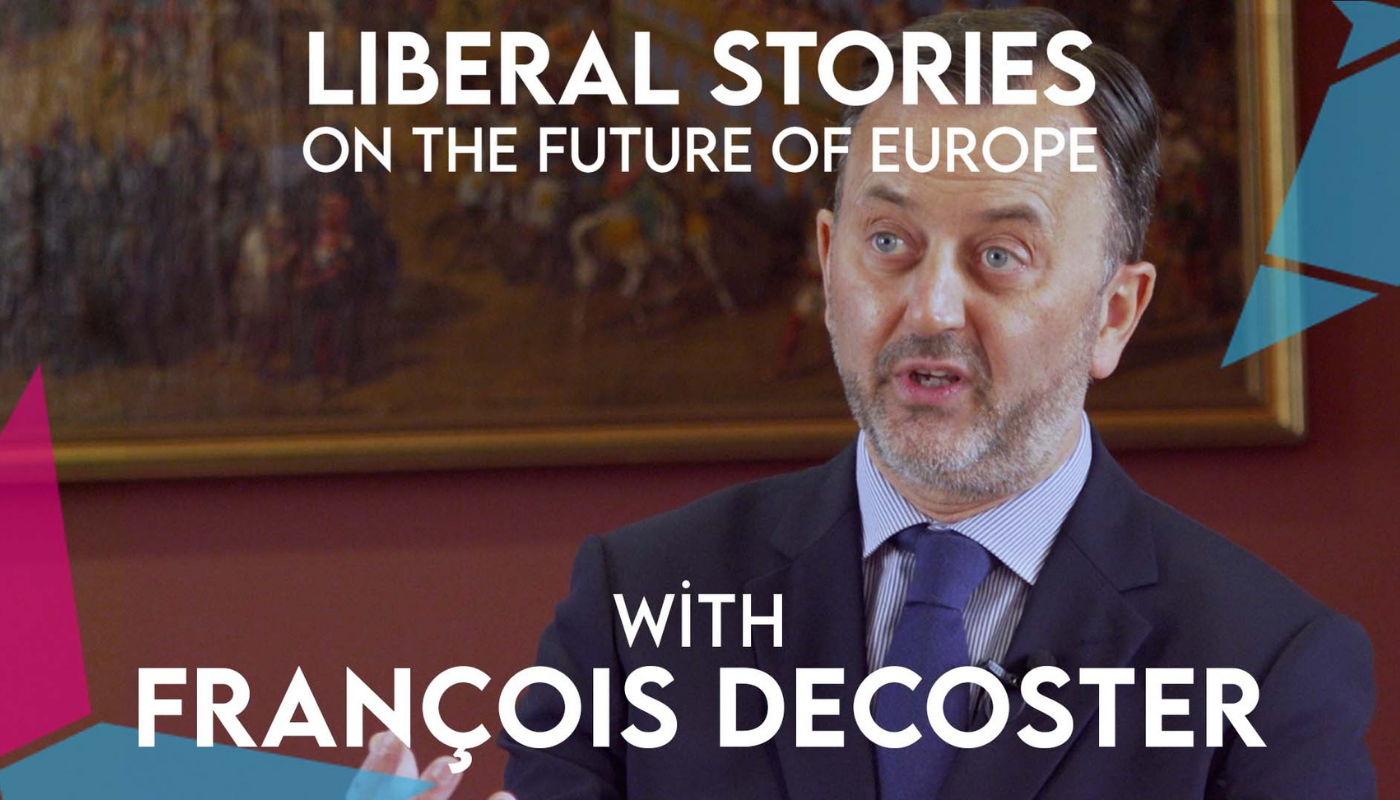 The fourth episode of Liberal Stories – an exclusive ALDE Party video interview series focusing on Europe’s future – features François Decoster, President of the Renew Europe Group in the Committee of Regions and Mayor of Saint-Omer, France.

In this episode, Decoster shares his views on how mayors can be the link between European politics and citizens:

On how we can face the challenges ahead, Decoster recalls  that our European project is based on common values and that “Europe is really the answer to many challenges of the time.”

He also shares some examples of his initiatives on climate and sustainability, as well as on education and culture.

To watch all past and upcoming episodes in the series, check out the ALDE Party YouTube channel.

To watch the episode in full, click here or view it below.