Santiago holds a degree in European Studies and has worked as a journalist. Previously based in Warsaw, he covered politics and EU affairs in Central and Eastern Europe, particularly the security and rule of law crisis in Poland. Over the last two years, he has worked as a policy analyst at the think-tank GLOBSEC and as a trainee for the Renew Europe Group in the European Parliament, where he worked in the press unit. Welcome, Santiago! 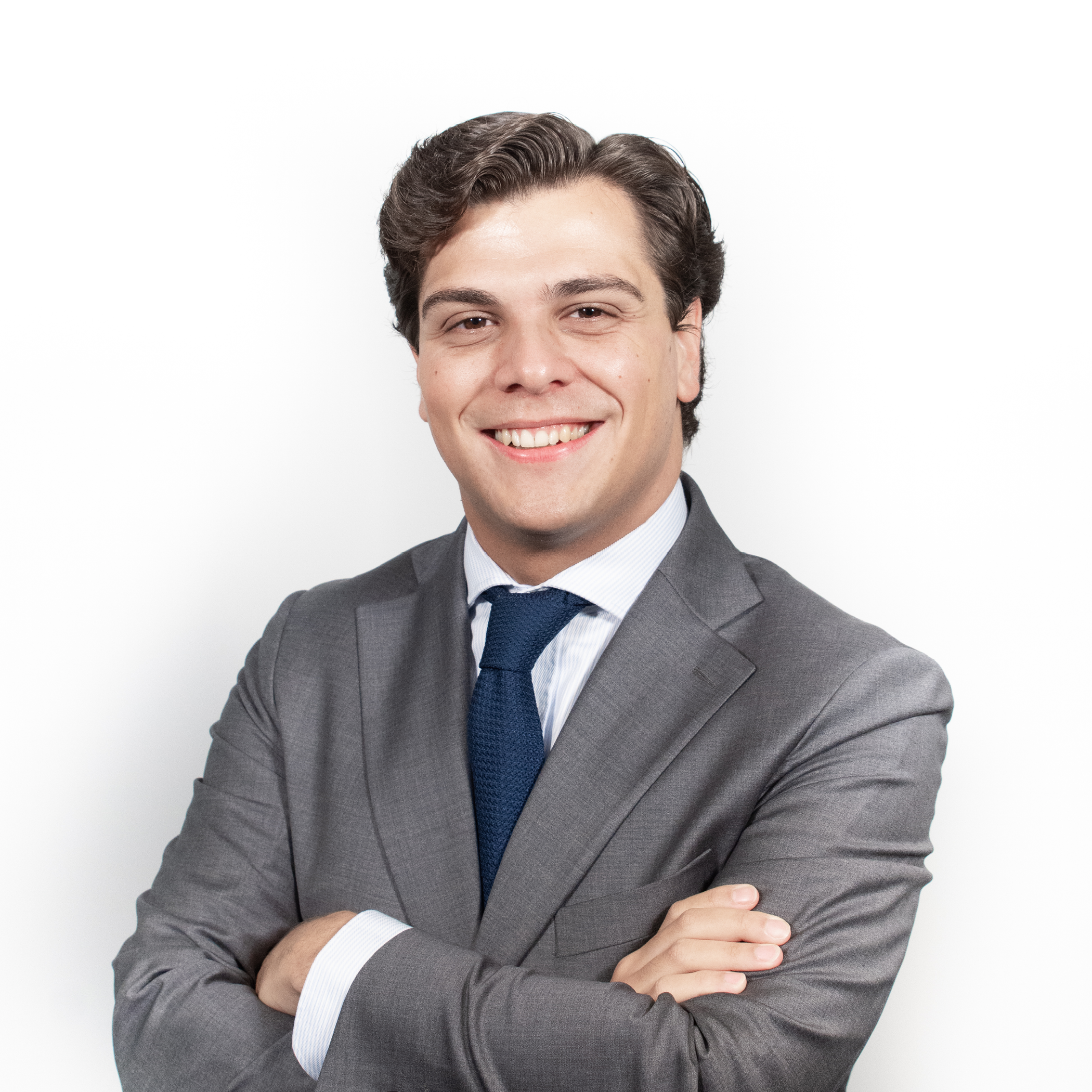