No rule of law, no EU money 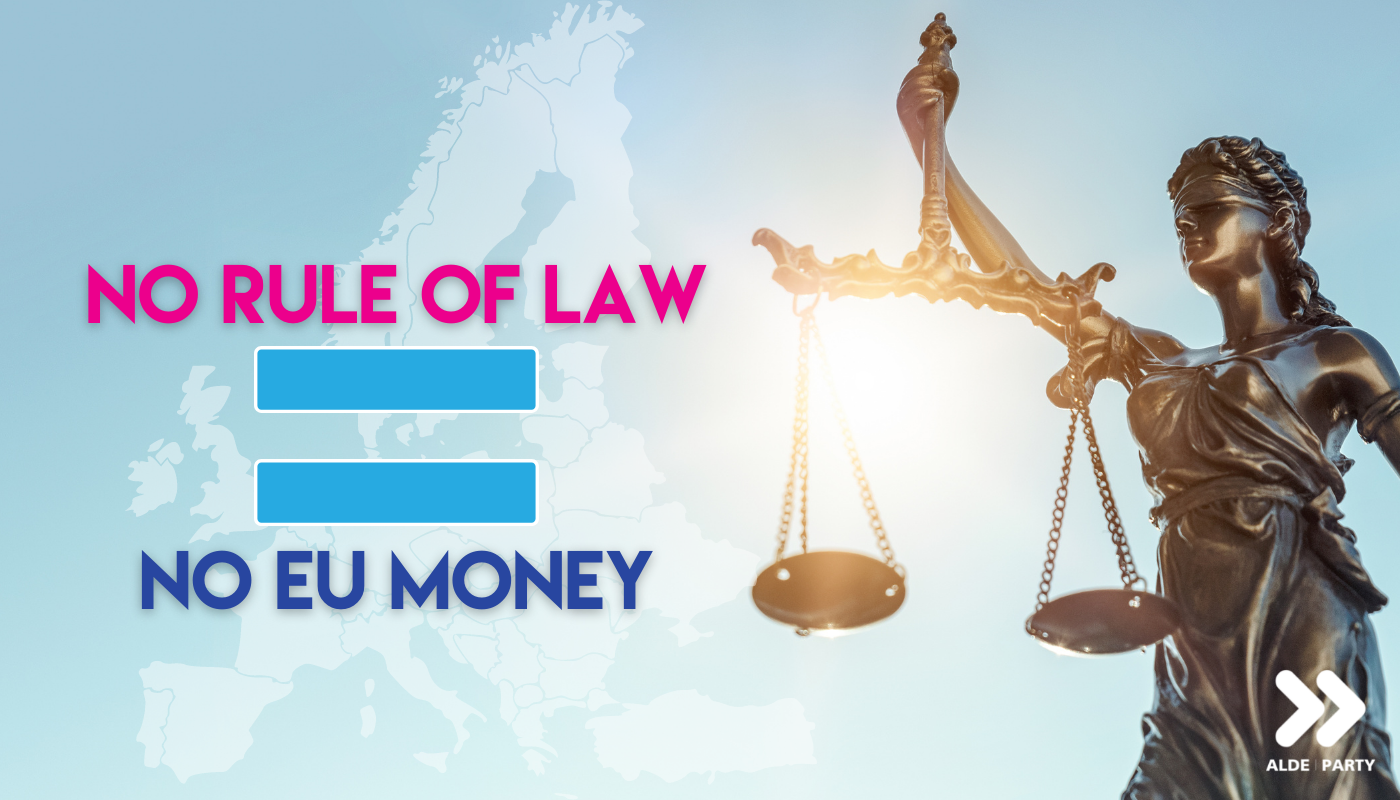 “Rule of law remains a bedrock of democracy. Russia's war in Ukraine is another reminder of the importance of our work to uphold and promote rule of law in the EU and beyond,” stated Vera Jourová, European Commission Vice-President for Values and Transparency.

The European Commission presented the third edition of the Rule of Law Report, which provides an overview on the state of rule of law in the EU and its Member States and a series of recommendations for improvement.

Hungary and Poland still haven’t addressed the serious breaches of rule of law. From judiciary and media independence to the deterioration of the involvement of civil society and the government’s abuse of power in the legislative process.

In Spain, there is still concern about the delay in the renewal of the Council for the judiciary despite the calls to modify the appointment system, which depends on a political decision instead of a judicial one.  Same in Malta and Greece where the appointment of higher court positions is still politicised.

While politicisation of executive positions is also a problem in guaranteeing media freedom and independence in countries such as Slovakia, Czech Republic, Greece and Cyprus, in Slovenia journalists are part of a hostile environment sometimes experiencing harassment or threats.

Judiciary independence, transparency and institutional check and balances as well as media freedom are key elements in democratic systems.

European Liberals believe that no EU funds should be distributed to countries such as Poland or Hungary that do not respect common EU values.

We call on the European Council to finalise the two article 7 TEU procedures against Poland and Hungary and to establish effective measures to address the breaches of rule of law in the different Member States.

Together w/ @dreynders we present this year’s annual #RuleOfLaw report.

Rule of law remains a bedrock of #democracy. Russia’s war in Ukraine is another reminder of the importance of our work to uphold and promote rule of law in the 🇪🇺 and beyond.
👉https://t.co/CvWBRK534k pic.twitter.com/vPOWRYgWPQ

For the first time, the 2022 #RuleOfLaw Report includes specific recommendations for each EU country.

This will help them take forward reforms and improve situations where rule of law challenges exist. 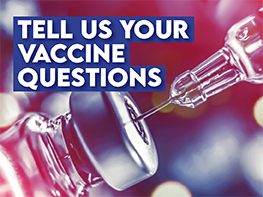