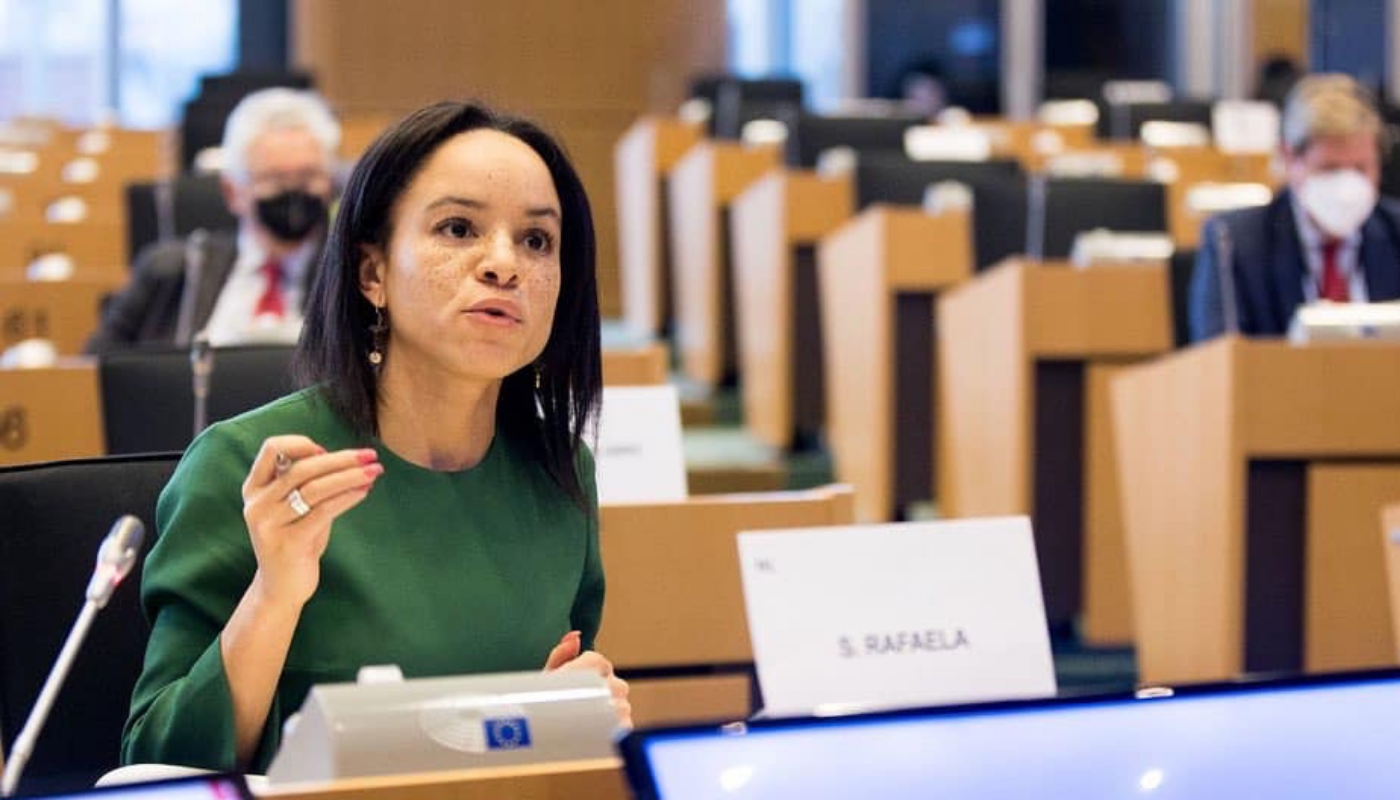 Last week, a vital step was taken to end the unjustified gender pay gap in Europe. The European Parliament Committees on Women's Rights and Gender Equality (FEMM) and Employment and Social Affairs (EMPL) adopted a legislative report on how to strengthen the principle of equal pay for equal work through pay transparency.

The report seeks to foster pay transparency by providing all workers with the right to information and to ask employers with at least 50 workers to disclose important elements of their workers' pay, such as the gender pay gap, to facilitate the comparison of salaries between employees. Not only does the report aim to better detect pay discrimination in certain companies, but to better assess the value of work, especially in undervalued and female dominated sectors and efficiently remedy any unjustified gender pay gap.

Renew Europe is a firm defender of gender equality and believes that access to information on pay is an essential cornerstone in combating pay discrimination and accomplishing the EU's core principle of equal pay for equal work.

"Today we are moving one step closer to finally eradicating the gender pay gap in Europe. In this report from the European Parliament, we have done our best to strike the proper balance between ensuring the right to information for female employees and limiting unnecessary burdens on companies. By adopting this report, we can soon make equal pay for equal work a reality for women everywhere in the EU."

Renew Europe's position in these negotiations has been, on the one hand, to limit the administrative burden on companies, in particular for micro and small enterprises, while on the other hand, promote increased pay transparency and the fight against gender pay discrimination.

“I am very glad this legislative report on the Pay Transparency Directive is now adopted. It is a step further towards the implementation of the European Pillar on Social Rights and the elimination of pay discrimination in Europe. It is time the right to equal pay for work of equal value becomes a reality. With this directive, the EU will get an efficient tool to detect unjustified gender pay gaps, to remedy them and take corrective action where needed to ensure that women in Europe do not lag behind anymore.”

Another critical element that Renew Europe pushed for in this report is to broaden its scope, by going beyond the gender element. This way, the directive has a gender-sensitive approach and embraces a broader spectrum of potential discrimination.

The principle of equal pay for equal work has been enshrined in the EU Treaties since 1957, yet it is still far from reality sixty-five years later. Men in the EU earn on average 14% more than women for the equivalent type of work, leading to serious socio-economic consequences. The Pay Transparency Directive is an important puzzle piece in overcoming the structures that cause unjustified pay gaps, reinforcing the principle of equal pay and closing the gender pay gap.